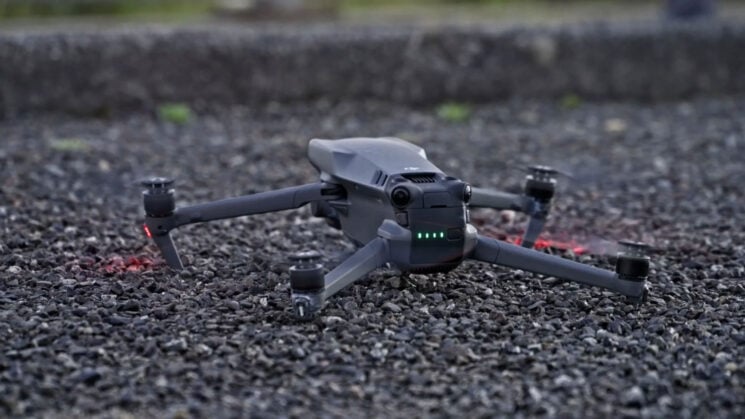 If it’s not retailers jumping the gun or the manufacturers themselves, it’s YouTubers and this time it’s the DJI Mavic 3 again. There’s been a lot of hype over the DJI Ronin 4D and the new DJI Action 2, but DJI Mavic 3 chatter has been pretty mild until lately. Sure, there was rumour of an announcement two years ago, and there’s been a couple of leaks, including the complete specs, but other than that, it’s not been spoken about anywhere near as much as past DJI drone releases.

Well, now the first review has popped up a little early on YouTube (since removed), spotted by serial DJI leaker OsitaLV. Naturally, the video didn’t last online very long but a number of people, including Kanzhaji managed to grab some screenshots and even clips that have been reshared via social media. It also appears that DJI has now scheduled an announcement for November 4th at 10pm Eastern. 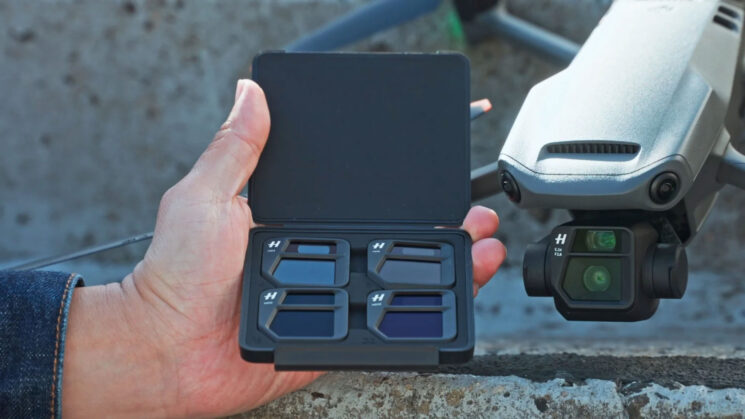 I haven’t seen the video and the repost of it on YouTube has been taken down, but the screenshots do provide us with the first clear look at that new dual-camera setup, as well as what appears to be an array of Hasselblad filters. Of course, the Mavic 3 was going to get a Hasselblad camera again. It’s silly for DJI to buy the company and then not keep using their cameras. 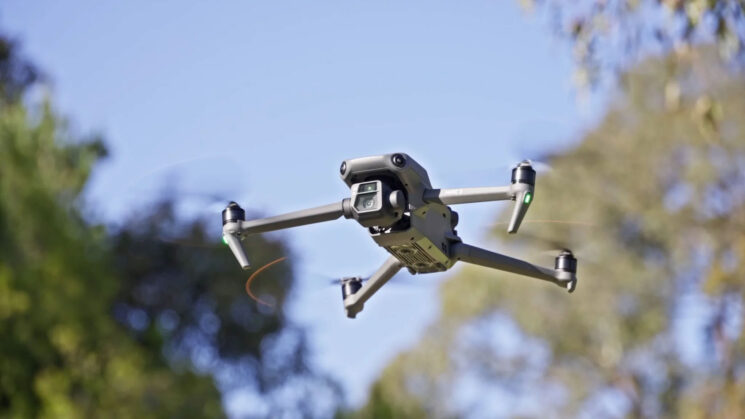 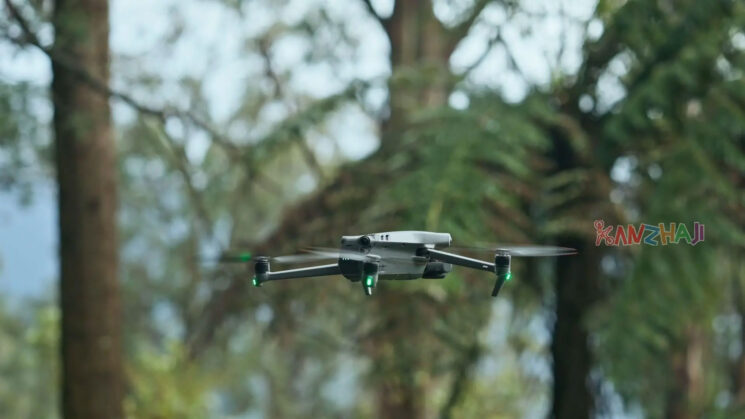 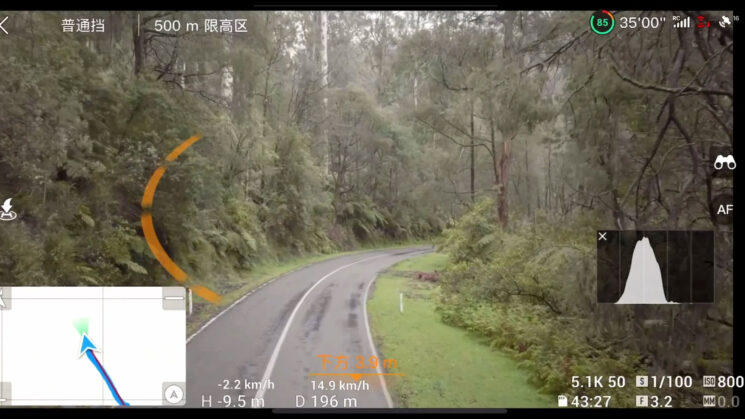 Shorter clips from the video have also popped up on Twitter.

Thanks @KANZHAJI for uploading this first #Mavic3 review. My mandarin is a bit rusty but I believe he is positive about it.
At the end you see his #DJIFLYAPP … can you spot the icon? Where did we see that before?@DroneXL1 @techdronemedia @geeksvana @OsitaLV pic.twitter.com/OsvzOoJlu3

It looks like we don’t have long to wait, though, as DJI seemed to respond to this latest leak by putting up an announcement event for November 4th at 10pm EDT, which is 7pm PDT or 2am on November 5th in the UK. Obviously, DJI wanted to schedule this announcement for when much of the world wasn’t eating dinner, about to get into bed or already been in bed for three or four hours. It’s not surprising, though. Given the recent proposal to put DJI on the block list and some fairly tight regulations around drones in the EU, it makes sense that they’d favour an announcement for more Asia-friendly times.

The rest of us will just have to read about it on Friday morning, I guess.

« Drone survives entering a volcano crater; then a tree nearly finishes it off
Your Instagram Stories are now open for everyone to participate »