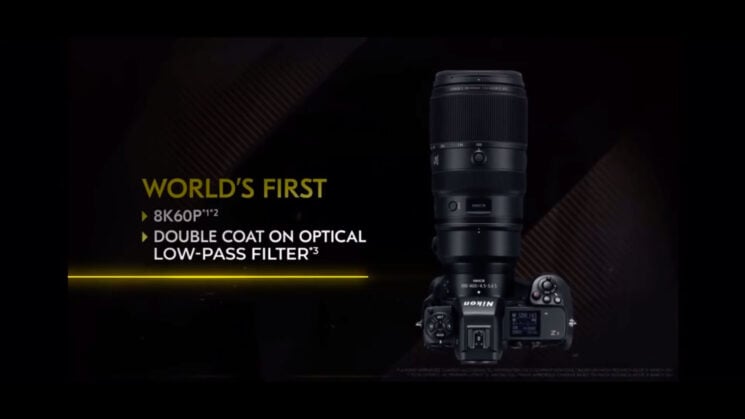 The Nikon Z9 is expected to be announced this week and we all suspected that there would probably be at least a couple of leaks leading up to the official announcement. What probably none of us expected is that it would be Nikon themselves who leaked it. But that appears to be exactly what’s happened.

Nikon India accidentally posted the Z9 promo video a little early. It’s since been removed, although it’s been downloaded and reposted in a bunch of locations and it confirms some of the specs for the upcoming camera.

It seems like the video was an internal edit that should have never been turned loose on the public, as the music still has the “Audio Jungle” voice overlay throughout it. Even if Nikon was using Audio Jungle music they would have licensed the unhindered piece for the final release of the video. But it confirms a few details about the new camera. 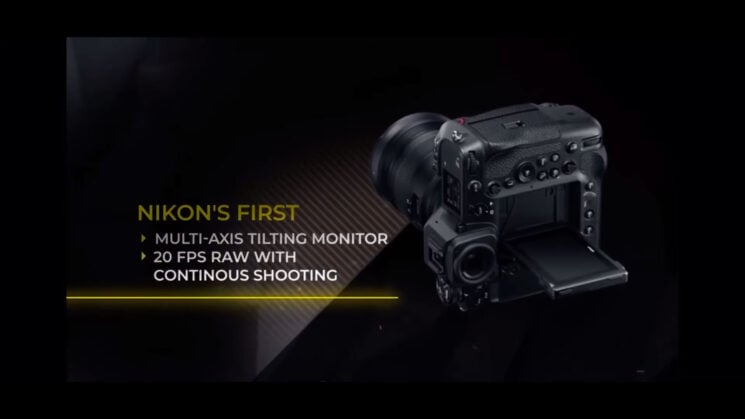 For a start, it confirms that the Nikon Z9 is capable of shooting 8K video at up to 60 frames per second, although there does appear to be at least a couple of caveats to that. Exactly what those caveats may be is unknown, but I would expect that one of them might be the bit depth and the other is possibly the bit rate/codec available for this format.

It has a “double coat” on the optical low pass filter – IR and AR? – on the sensor. And it’s a sensor that Nikon says provides the world’s fastest (this, too, comes with a caveat) scan rate and is capable of 120fps continuous shooting. I suspect that this rate won’t be using every pixel of the entire sensor.

When it comes to continuous raw stills shooting, it provides up to 20fps, which is significantly faster than the 14fps found on the Nikon D6 – as also suggested by Nikon’s third teaser, released last week. There doesn’t appear to be any caveats with this one, so, it may actually be 20fps with the mechanical shutter. Nikon has posted two other teasers. Here’s the first and here’s the second.

Right now, the official announcement is rumoured for October 28th and none of the rumours currently suggest a price for the upcoming camera (yet). But we don’t have long to wait now to find out all the details. 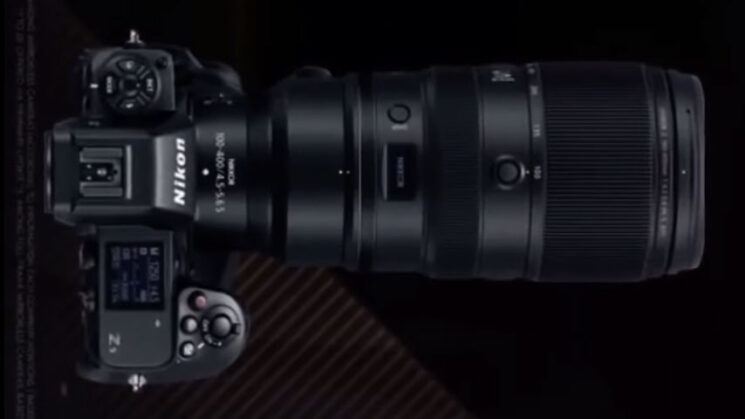 « This awesome 360 video lets you join the astronauts aboard the ISS
How-to: Fast focus stacking for food and drink photography »