After releasing the first teaser for the Nikon Z9 last week, Nikon has now released another, showing off its wildlife shooting capabilities. And while the teaser doesn’t really reveal any specs about the new camera, it also seems to possibly tease the anticipated Nikkor Z 100-400mm lens that’s expected to be announced this year.

One thing we do see in the teaser, though, is that there’s no 30-minute filming limit, and the video suggests that there’s no overheating issues, either, showing video capture with the Z9 shooting 4320p (that’s 8K) for up to an hour and twenty minutes – which is pretty impressive in the middle of what looks like sub-Saharan Africa. 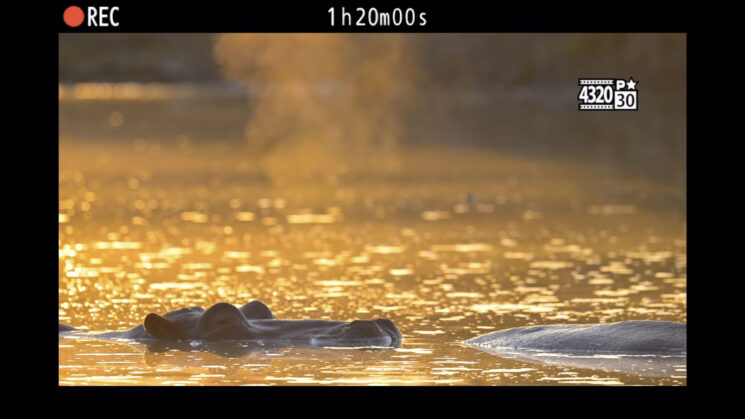 While there are no real detail shots of the lens shown in the video, it’s definitely not something that already exists on the market. No F to Z adapter is being used and it looks like there’s some form of display on top of the lens, which means it’s not an F mount lens and it doesn’t look like any of the Nikon Z mount telephoto lenses currently listed on the Nikon website – and it’s much bigger than the Nikkor Z 70-200mm f/2.8 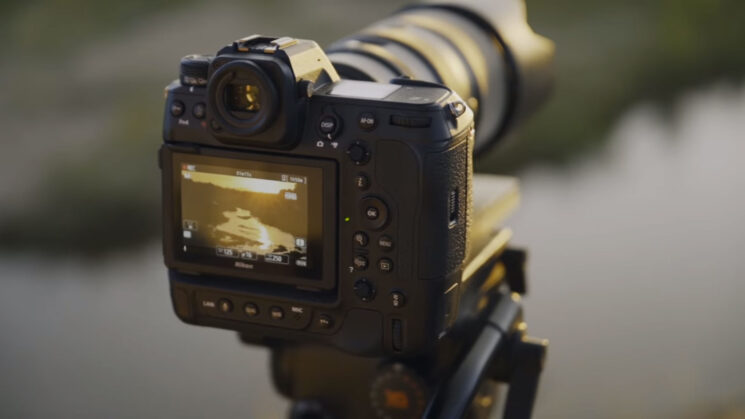 The rumour was that the only new lens we’d hear about from Nikon this year is the Nikkor Z 400mm f/2.8, but looking at the Nikon website for upcoming Z mount lenses, the general outline of the lens more closely matches the silhouette of the Nikkor Z 100-400mm zoom. The lens also looks to have three rings on it, too, suggesting zoom, focus and a function ring. The 400mm prime wouldn’t need a zoom ring, and it widens out a lot more towards the lens hood.

Plus, it obviously isn’t the only new Nikon Z lens this year, because they just today announced the new Nikon 18-140mm f/3.5-5.6 lens for DX Z mount cameras.

Beyond that, the teaser doesn’t really tell us all that much about the camera, but with two more to go, that means we’ll probably get an official announcement in about three weeks.