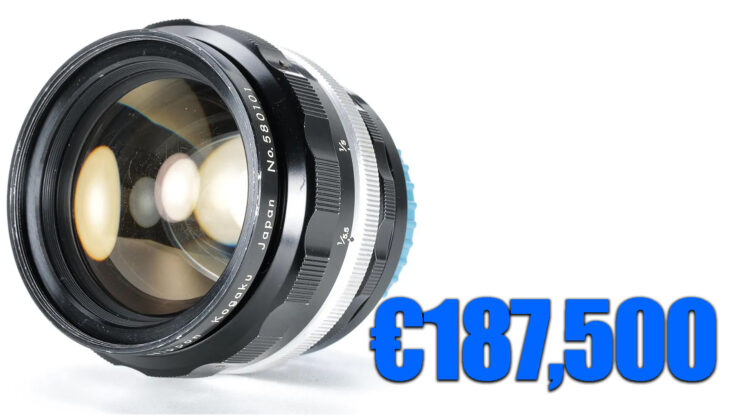 We’ve seen our fair share of record-breaking cameras and lenses in terms of prices. And now, Nikon has broken its own record with the highest-ever price its lens fetched at an auction.

Folks at Wetzlar write that this is the only Nikkor-O Auto 58 mm f/1 known to them to date. Its serial number is 580101, believed to be a combination of focal length and maximum aperture values, with the number 1 marking the very first lens in this series. 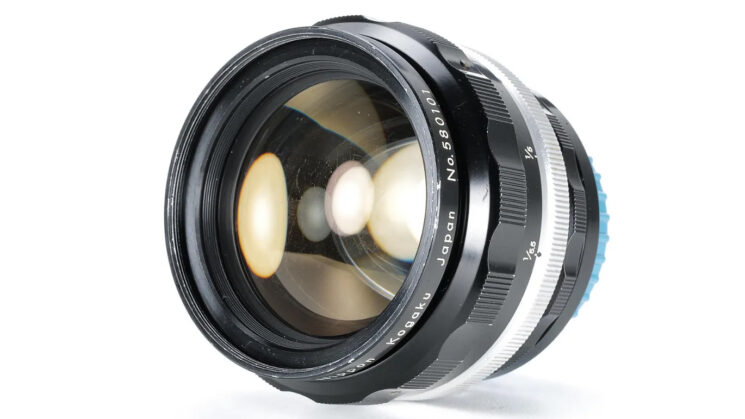 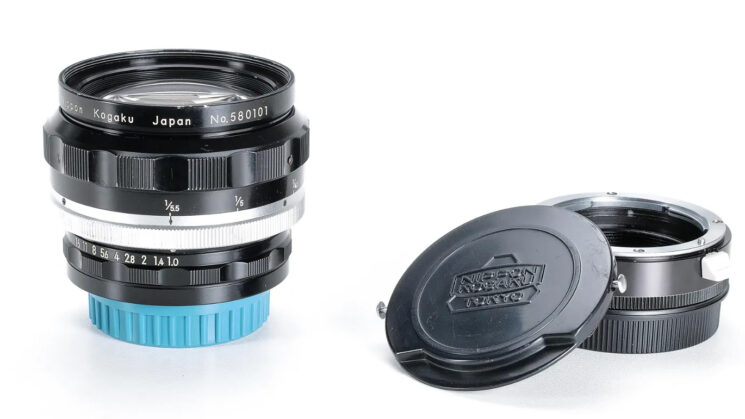 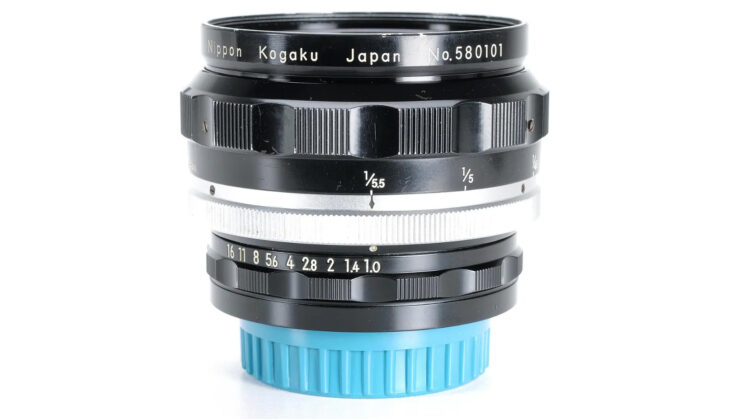 The lens was developed for Cathode Ray Tube (CRT) photography around 1970 and it has an engraved magnification scale instead of a distance scale. “Two of the extremely rare CRT-Nikkor Auto 58 mm f/1 lenses known to us bear serial numbers in the 58111x range, which is why we assume that the lens offered here may be a prototype,” Wetzlar writes. It has an original blue rear cap typical for experimental Nikon lenses, and the lucky buyer also got an adapter for Leica L-mount for focusing to infinity.

While €187,500 sure is a lot, the Nikkor 58mm f/1.0 still didn’t beat Canon’s monster 1200mm f/5.6, sold last year for over half a million dollars. And there’s still a long way to go before a piece of gear beats Leica’s record with Oscar Barnack’s personal Leica 0-Series camera, which was sold for over $15 million earlier this year.

« AfterShoot culls and edits your photos in the time it takes to make a cup of tea
Photographers, get your gear ready for the partial solar eclipse next week »