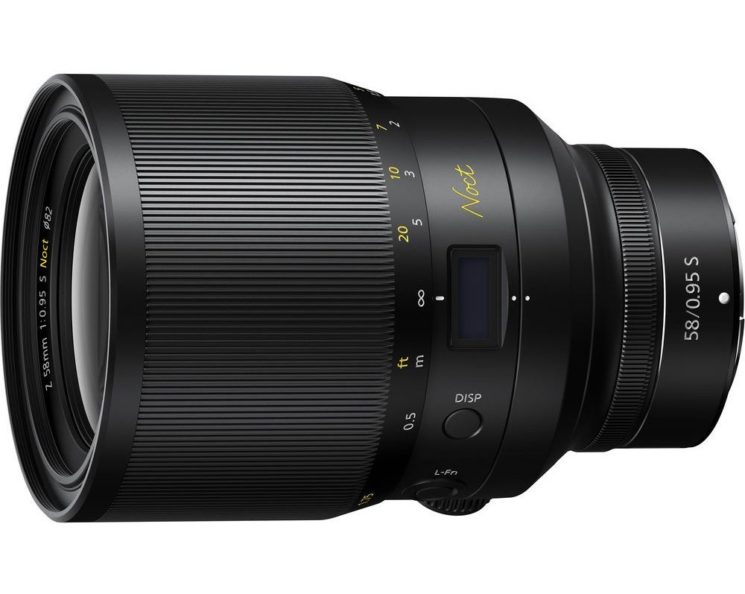 Nikkor Z 58mm f/0.95 S Noct was recently announced and ready for preorders. But even before the shipping has started, Nikon has decided to suspend the preorders. Apparently, there’s a high demand for this pricey, fast lens, and the company won’t be able to meet it.

Nikon Japan has announced the news on its website today. It reads (Google Translated) that “due to many orders exceeding expectations, it will take a considerable amount of time to deliver the product.” Because of this, Nikon has decided to suspend the orders for now.

“Currently, we are working to resume orders, but the number of production of these products is limited due to their high manufacturing technology, so it may take some time to resume orders.”

The company adds that preorders will start again “as soon as possible,” but there’s no exact date.

Of course, this could be a marketing stunt, but that’s something we can only assume. The Nikkor Z 58mm f/0.95 S Noct is a specialized lens and a very expensive one, so I believe that not so many people would buy it. But then again, it’s possible that not many lenses were even produced due to the complex technology and the fact that not everyone would buy them. Either way, they’re still available on B&H if you wanna preorder one, and shipping begins on 27 November.