Ever since its release back in January 2012, the Nikon D4 has remained one of the top choices for sports journalists and action photographers. As of today, Nikon has officially announced the release of the full-frame camera’s successor: the Nikon D4s.

One thing Nikon has truly been shining in is its push in the industry toward professionals, and the newest addition to their full-frame line puts in a significant amount of work into meeting what those professionals demand. In a manner similar to what Apple does with their own iPhone S updates, the Nikon D4s brings notable and welcomed improvements to the D4, primarily in auto-focus performance, picture quality, operation, and video recording. The D4’s processing engine is replaced in its successor by Nikon’s EXPEED 4 – giving it a 30% increase in speed, an increased number of shots, higher video quality at a high ISO, more efficiency in battery live, and support for 1080 60p. 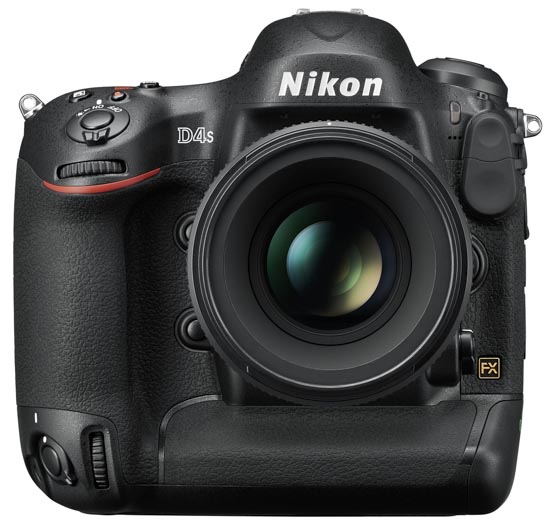 Auto-focus, as Nikon puts it, is advanced to give better performance, bringing more accurate tracking and capturing of the intended subject in the frame. The frame advance rate improves from 10 fps to 11, and Nikon tops it off by bringing a new Group-area AF system; in Nikon’s words, Group-area AF increases the versatility of the camera’s autofocusing ability through the implementation of five focal points. 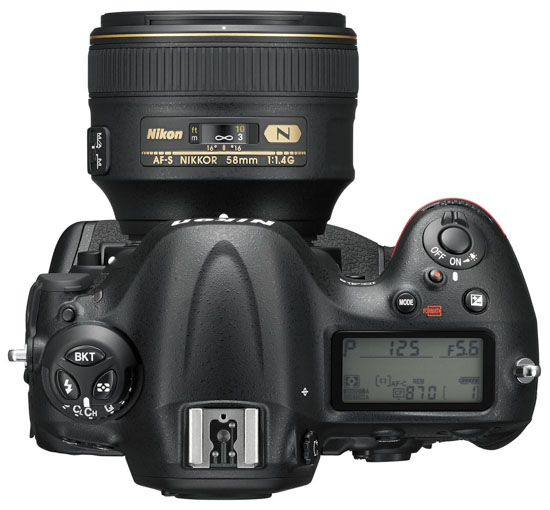 Here’s where it gets peculiar: the number of pixels didn’t change, along with the sensor. Considering the camera’s expected to be carrying a price tag of well over $6,000, this might throw a few people off; the costs of selling a D4 to upgrade, at the end of the day, might outweigh the benefits to those who value the megapixels their cameras have. In defense, the number of pixels may not be what Nikon had set as a priority when we consider another one of the D4s’s key features:

Exposure. The ISO is raised from the D4’s 204,800 through a one-stop improvement, leaving it at a ridiculous 409,600. Combined with the processing abilities promised by Nikon in EXPEED 4, we’re looking at a camera that would completely kill it when it comes to wildlife photography. By the time the camera releases and more on-sight application is done, the D4s can potentially prove to be perfect for photographers that would rather refrain from flash; take that and imagine how useful the camera could be at a concert event or a wedding. 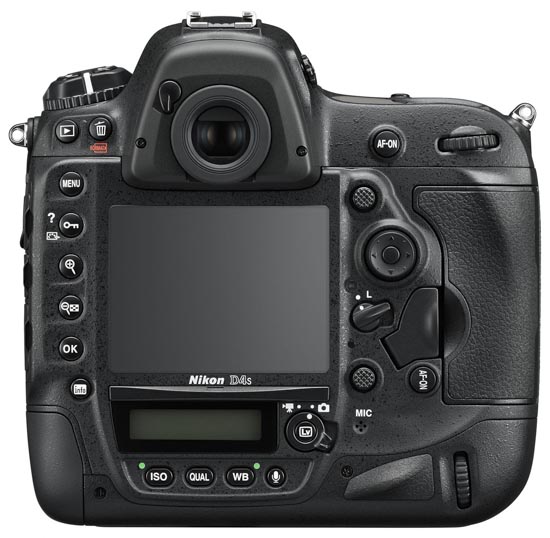 I mentioned earlier on how the naming of the Nikon D4s (or the D3s) has a resemblance to the way Apple names the models in its line of iPhones. In both cases, the S models bring improvements that polish the work of their predecessors. Though Nikon’s latest addition might be lacking with their moot pixel count, they stepped it up through the work they put into ensuring the actual quality of the pictures the camera takes. The improvements in the D4s’s ISO is something that is bound to attract professionals, considering the fact that this camera can practically be capable of night vision. This is where I’d say I look forward to what the Nikon D4S will be able to do when specs are put to the test.

P.S. – if you want to be one of the first to hold one of those beasts, they are available for pre-order @ B&H.