I don’t think there’s a whole lot of debate over the premise that Photoshop has become the gold standard in photo editing software. I’m pretty sure that my earliest use of Photoshop goes back to Version 3 or 4. Now deeply entrenched in CS6, I’ve decided to sit tight for a while. If I actually stopped to think about the relatively small percentage of PS’s full functionality that I actually use on a daily basis, I might also have to stop and ponder why I’m not still using an earlier version. Features have obviously evolved over Photoshop’s lifetime, but much of my workflow remains the same. So, in the absence of some huge development that I just can’t ignore, PSCS6 and I are doing just fine together for the time being. Also, while I see the potential benefits of The Cloud– immediate updates, etc.– there’s still a part of me that remains more than just a little pissed off about the new subscription format. There seems to be a new deal every time I turn around, and nobody seems capable of giving me a straight answer to the question of how much it costs when the discount period comes to an end.

It would seem that I’m not alone. 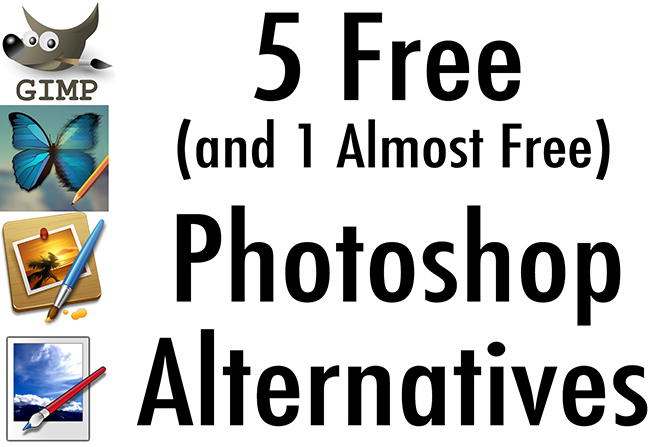 In a Photoshop-dominated editing world, it’s nice to know that there are options available that are either free, or at least won’t break the bank if you choose to purchase them. Today we’re going to take a look at some of those Photoshop alternatives.

Originally launched as General Image Manipulation Program in the late 1990s,  GIMP is a free graphics editor that packs a pretty powerful punch. While most of us only care about its image editing and retouching capabilities, it can– like Photoshop– be used for some pretty robust graphic design work. Almost constantly evolving, GIMP relies heavily on input from its diverse group of users for suggestions and recommendations when implementing new features and functions. Available as a free download for Windows, Mac, and Linux. 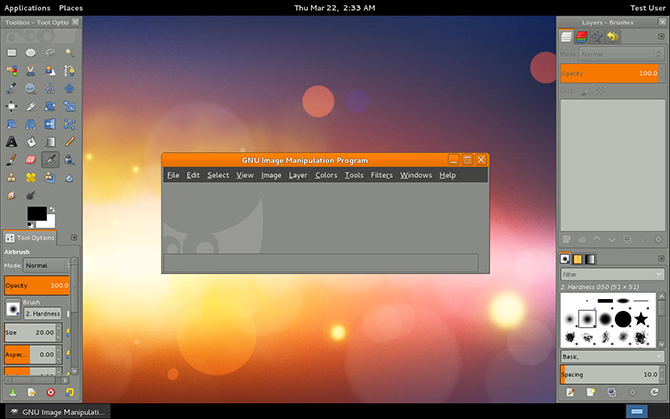 Paint.NET is a free image and photo editing software program, featuring a similar user interface to Photoshop’s. Supporting layers and other effects, the interface was designed for a pretty short learning curve. One feature I really like about the tabbed display when multiple images are open is that each tab can be easily identified by an image thumbnail, rather than just the file name. I tend to have several images open at once, and would love to see Photoshop incorporate a feature like this. Available as a free download for Windows only. 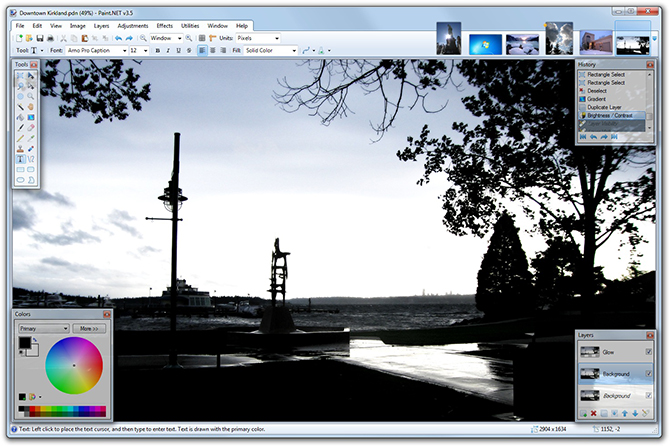 Originally created by Lifescape in 2002 and owned by Google since 2004, Picasa is a free image viewer, organizer, and editor. In addition to its file importing and tagging features, it also offers several basic photo editing functions, including the usual suspects– cropping, color enhancement, red eye reduction, etc. Images can also be optimized for external use, such as email and web posting, as well as slide shows and integration with online photo printing services. Picasa supports both JPEG and RAW formats, as well as Google’s WebP image format. Available for Windows and Mac. 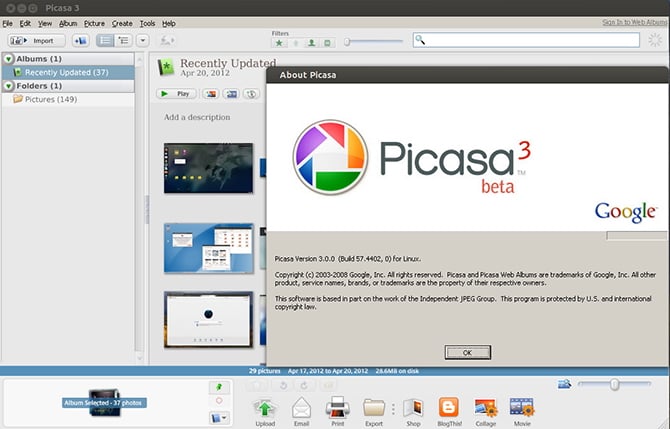 Pixlr Editor is a completely cloud-based set of imaging tools and utilities, including a solid editing program and photo sharing service. Originally developed in Sweden in 2008, the program was never intended for non-professionals.  Don’t let the anti-hype fool you, though. Pixlr’s got some serious game. Pixlr Editor is free and available for Windows PC, but is also downloadable in two mobile versions, Pixlr Express and Pixlr O-Matic, for both iOS and Android. 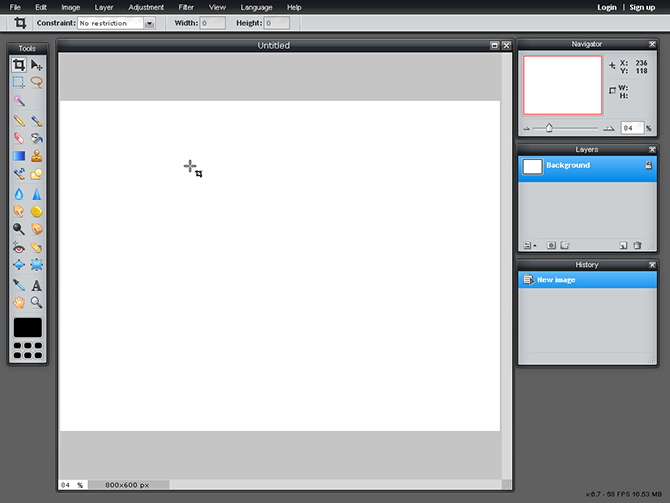 I’m not a Mac user, but checking out Pixelmator’s website had me making some phone calls to borrow one. Pixelmator is a full-featured graphics/image editor developed for Mac OS, built on a combination of open source and Mac OS technologies. The program features retouching, selecting, painting, and color correction tools, as well as layer-based image editing functions. Pixelmator uses Core Image and OpenGL technologies that use the Mac’s video card for image processing. Pixelmator is the only non-free entry on this list, but at $29.99 (USD), it’s incredibly affordable. Ridiculously affordable, actually, when compared to even just a one-year subscription to Adobe CC. 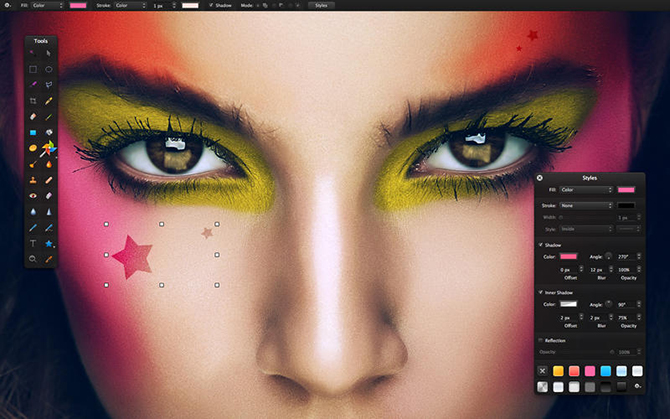 Just to be clear, Photoshop is still my image editor of choice. It has been part of my workflow for years and I don’t see that changing any time soon. I’m sure at some point I will even suck it up, cross over to the Dark Side, and subscribe to the cloud. The fact remains, though, that I’m a guy who believes in options– even if I don’t necessarily need them for myself. Additionally, the less-expensive editing options tend to be stripped down, or at least scaled back a bit from Photoshop. The result for new photographers and editors is a much more shallow learning curve, and– sometimes– an even better understanding of what the tools do and why. Let’s not forget that virtually everything in the digital darkroom originated in the REAL darkroom. Having a better understanding of the editing process brings with it a better understanding of photography, as well as your goal of getting it right in the camera.

Do you edit your images in a program other than Photoshop and Lightroom? Tell us about it in the comments.

Here are free alternatives to all major Adobe CC programs