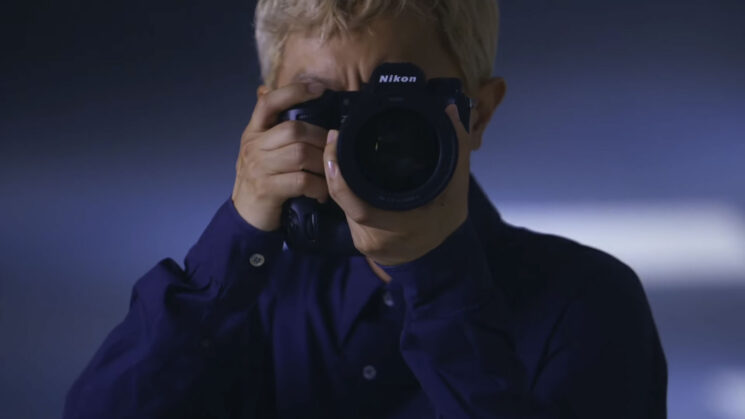 Nikon has released a new teaser video for the upcoming Nikon Z9 mirrorless camera with the title “Z 9 is Coming”, suggesting an announcement may be imminent. The development of the Nikon flagship was announced way back in March with basically zero details, except the name. In August, alleged specs were leaked, although how reliable they are is anybody’s guess.

But now it looks like we may be close to finding out. The new teaser does show off a few details of the new camera and Nikon has a new page showing off the teaser and confirming 8K resolution capability.

The video does show us a couple of things, though, such as the entire rear side of the camera – and what is presumably the final button layout. This isn’t the first time we’ve seen the back of the Z9, as a prototype was claimed to have been seen in Tokyo recently at the Olympics. We can see from the rear view of the camera in the video, though, that the LCD is not fixed to it. It’s articulating. 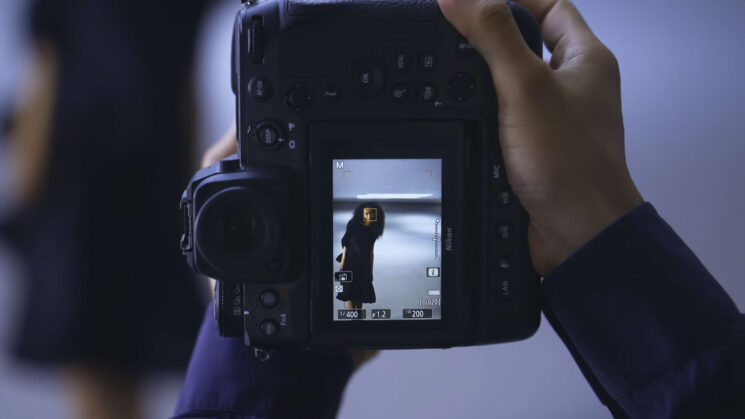 But, before you get too excited and start speculating too much, no, it’s not a flippy out LCD. This is confirmed in another part of the video where it’s clearly shown as a tilting LCD. On the bright side, it tilts both up and down (that’s shown in the video, too). So, it’s not all bad. 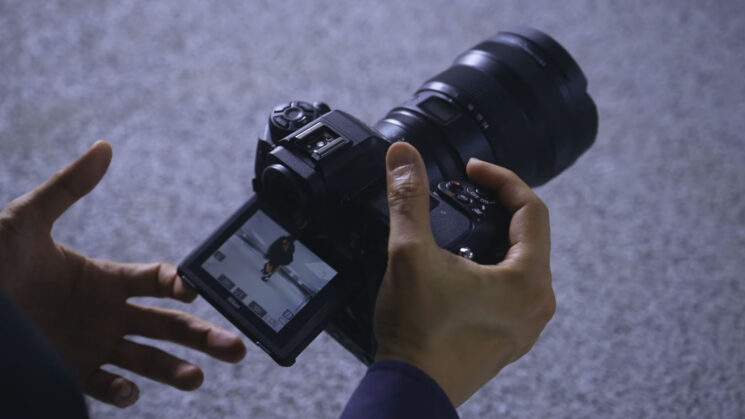 This appears to be the first of four teasers, according to a page on the Nikon Japan website, which announces this teaser along with an image suggesting that we should expect more. 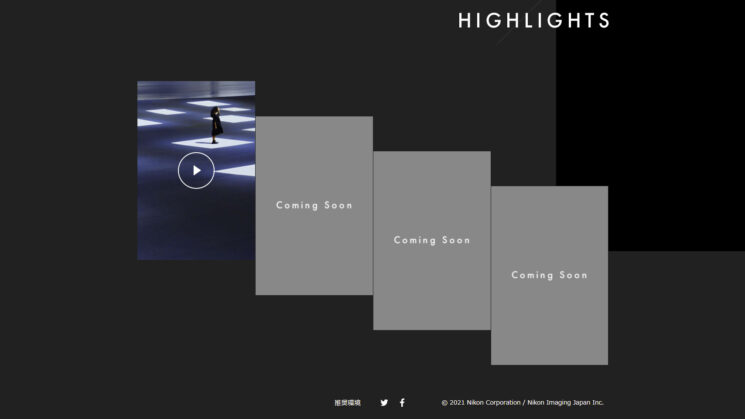 Exactly how soon we can expect new ones to be released is unknown. It may be every few days, it might be weekly, it could potentially be monthly, although it is expected that we’ll hear an announcement for the Nikon Z9 sometime before the end of the year so monthly is probably unlikely. But this is Nikon, so who knows?

« If you want to learn the original art of negative retouching, this book from 1908 will teach you how
Tamron can’t keep up with the demand of the 18-300mm f/3.5-6.3, delays shipping indefinitely »