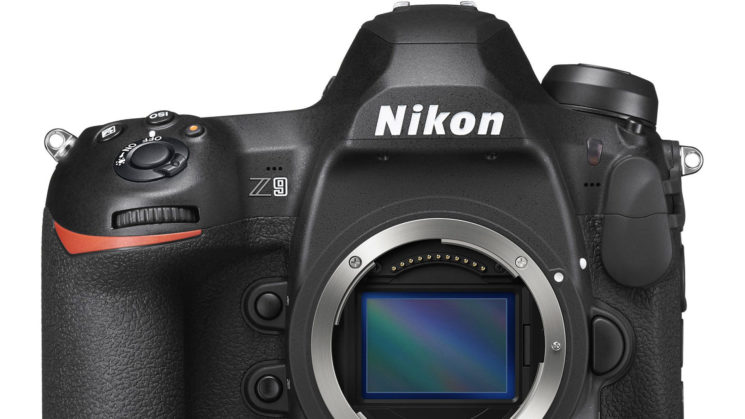 Well, it was only a few days ago that Nikon confirmed that a Z mirrorless flagship would be on the way at some point during 2021. Now, it seems that we might get at least a development announcement way sooner than anybody expected. Tomorrow, in fact, according to a report on Nikon Rumors.

To be clear, it’s just the development of the camera that’s expected to be officially announced tomorrow, not the camera itself. It’s unlikely we’ll get any solid specs beyond those that have been suggested so far in the recent DPReview interview, but at least this would confirm for sure that Nikon isn’t getting out of the business.

From what we know so far, we can expect a newly developed stacked CMOS full-frame sensor – although there’s been no mention of its capabilities. It’ll have a newly developed imaging pipeline processor to help speed up reading the sensor data – essential for things like 8K video, or even 4K at super fast frame rates.

Speaking of 8K, that’s something else that we can probably expect. Sony’s new A1 can do it. The Canon EOS R5 can do it (kinda) and it isn’t even a flagship body. A form factor like Nikon’s single-digit D DSLRs from Nikon would also be likely, too, with a built-in vertical grip rather than as a removable bolt-on extra accessory.

Exactly what we’ll get and when it’ll come remains to be seen, but if we do get an announcement tomorrow, it possibly won’t be too long before see the actual camera. Nikon announced the D6 DSLR, for example, in September 2019 and then officially announced it 5 months later in February 2020. That means we might see a real life Nikon Z9 by late summer.

All I can say is, it better not suck or Nikon’s hole is gonna be dug even deeper!

« The first rumoured specs for the Canon EOS R1 flagship read more like a wish list
Milky Way Core Season is coming, and here’s a quick guide for photographing it »