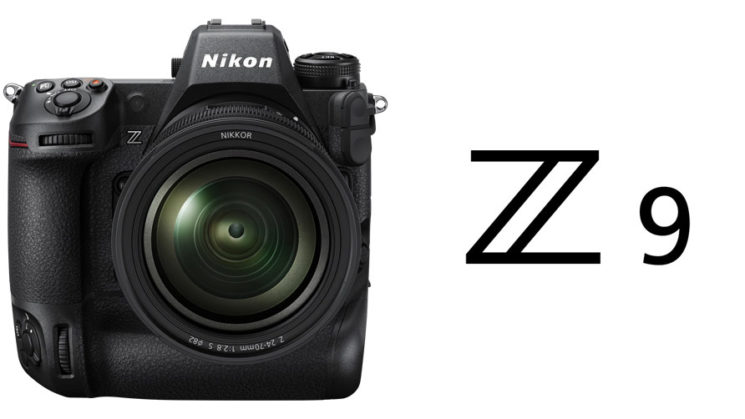 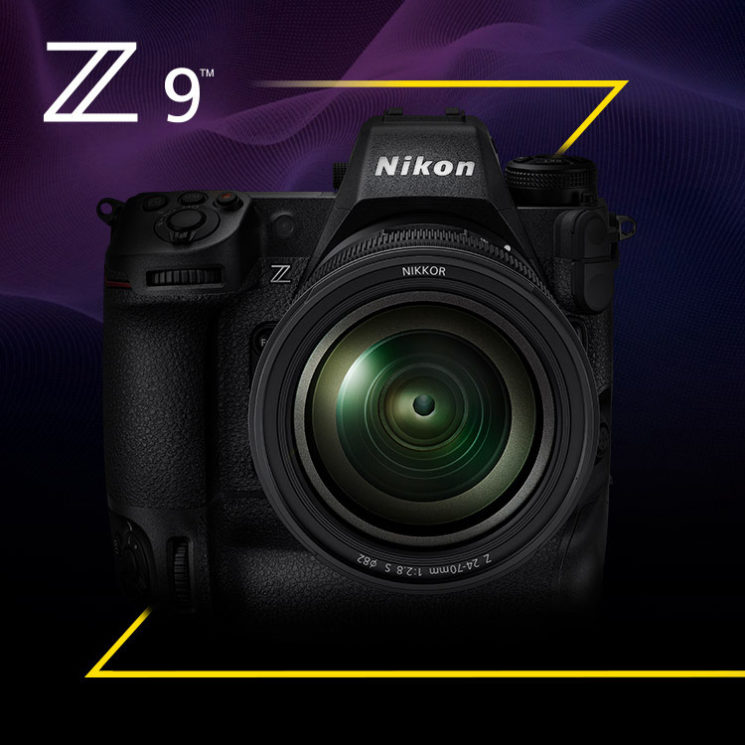 TOKYO – Nikon Corporation (Nikon) is pleased to announce the development of the first flagship model for which the Nikon Z mount has been adopted: The Nikon Z 9. The full-frame (Nikon FX-format) mirrorless camera is scheduled for release in 2021, and represents a significant leap in technology and performance.

The Z 9 brings together Nikon’s groundbreaking technologies to deliver the best still and video performance in Nikon history, meeting the advanced needs of professionals across a wide range of genres. It utilizes a newly developed FX-format stacked CMOS sensor and new image-processing engine. In response to the growing needs of professionals, advanced enthusiasts and cinematographers, it includes support for 8K video recording as well as various other video specifications that fulfill diverse needs and workflows. The Z 9 embodies ultimate usability as a tool offering users an unprecedented imaging experience, from capture to workflow, exceeding that of previous digital-SLR and mirrorless cameras.

*Information regarding the release of this product will be announced at a later date.

So, Nikon hasn’t really released any specs, but they have confirmed a few things…

As for more… Well, we’re going to have to wait until an unspecified “later date” for that. Now we just need to wait for Canon to announce their EOS 1DX Mark III replacement and the race is finally on.