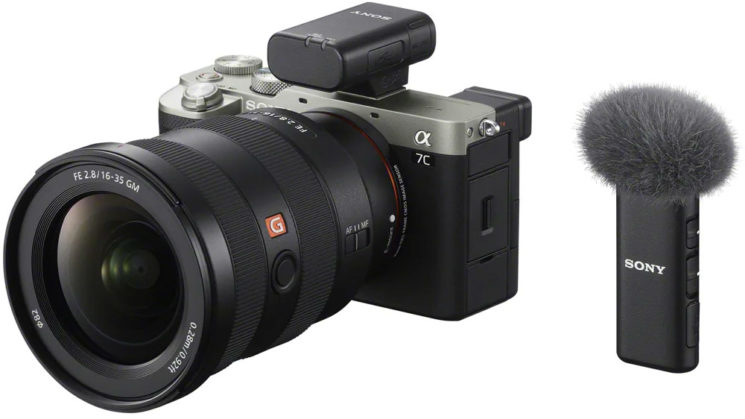 Sony has launched two new microphones for use with Sony cameras. The ECM-W2BT, a Multi Interface Shoe compatible wireless microphone and the ECM-LV1 compact stereo lavalier microphone. These allow you to get good audio away from your camera without having to deal with any cables (even between the receiver and the camera), but with the option to lav up when needed. 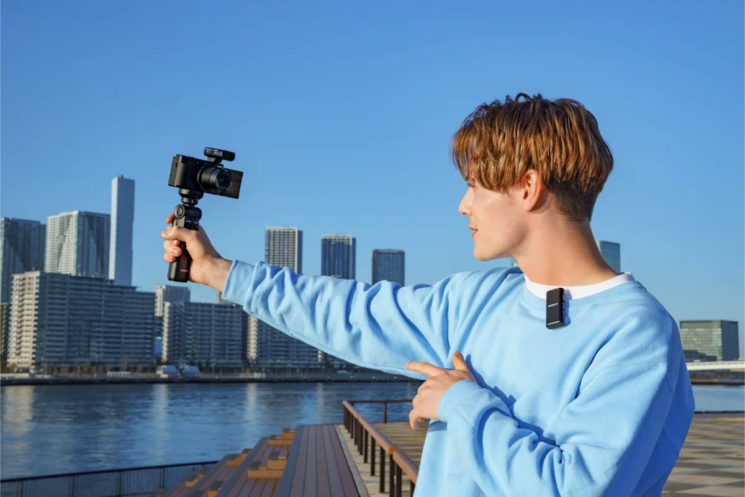 The ECM-W2BT microphone has two parts, a receiver that connects to the camera’s Multi Interface Shoe and the transmitter, which features a built-in microphone allowing for a signal straight into the camera without the need for any separate cables. The transmitter can simply clip onto clothing to offer a consistent level of sound throughout the recording, ideal for things like vlogging.

Sony says the ECM-W2BT has been completely redesigned to feature an advanced omnidirectional capsule for higher quality sound. And while it’s great for vlogging, it actually boasts a range of up to 200 metres, making it quite versatile for a lot of shooting situations. They say it also copes rather well with crowded environments – although I suppose most of us don’t have to worry about those much right now. 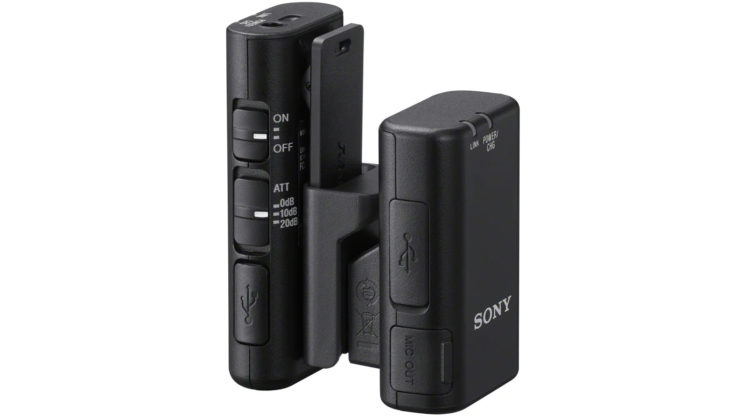 The ECM-W2BT also includes an attenuator function, letting the user to quieten louder sounds and amplify quieter ones to help pick out the intended subject more clearly. A windscreen is also included to help prevent wind noise when shooting outdoors. 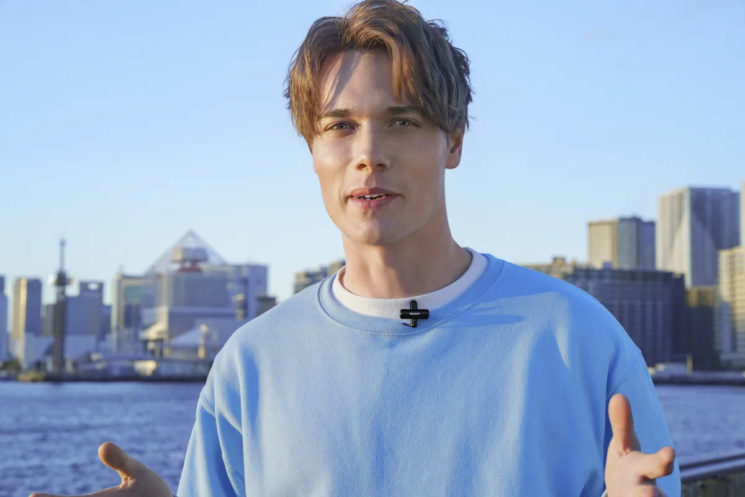 The Sony ECM-LV1 is a wired lavalier microphone that you can plug straight into your camera’s microphone socket or into the socket on the transmitter of the ECM-W2BT – very handy when you don’t want to see a big ugly chunk of plastic on your subject’s collar. 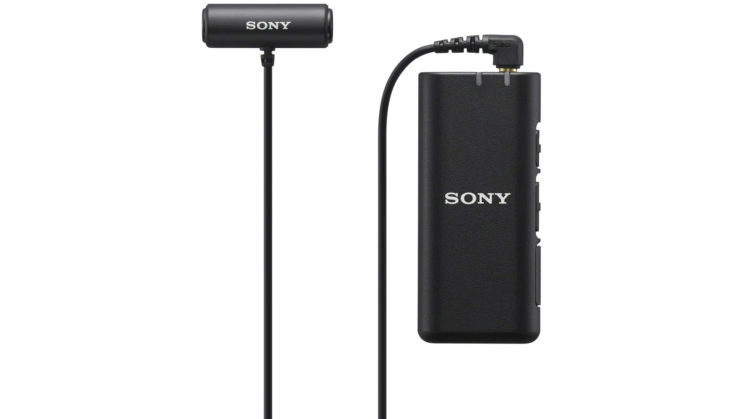 It’s a compact, stereo lavalier, that Sony says offers “high-quality sound pickup with a compact design for easy carrying and convenience while shooting”. The 360° rotatable clip allows you to mount it in any position you wish on any type of clothing, easily.

The Sony ECM-LV1 compact stereo lavalier microphone is available to pre-order from March 10th for $29.99.