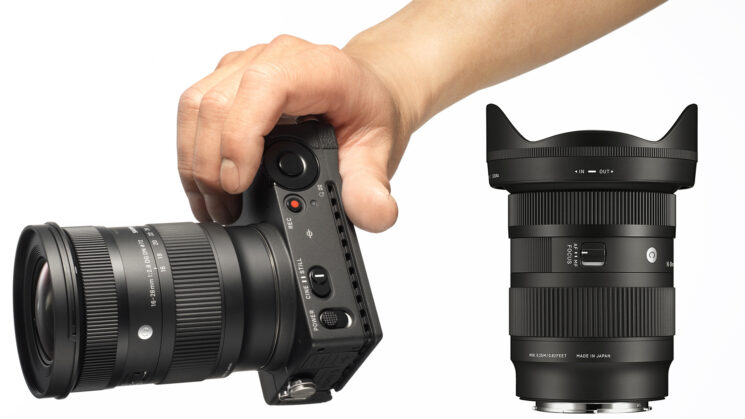 Sigma has today announced the 16-28mm f/2.8 DG DN Contemporary lens for full-frame mirrorless cameras. It doesn’t come as much of a surprise, as it was rumoured a week ago that that was exactly what they would be announcing and the short Sigma Stage briefing shows that it was all they were planning to announce today. Well, now it’s official and it’s being released this month. 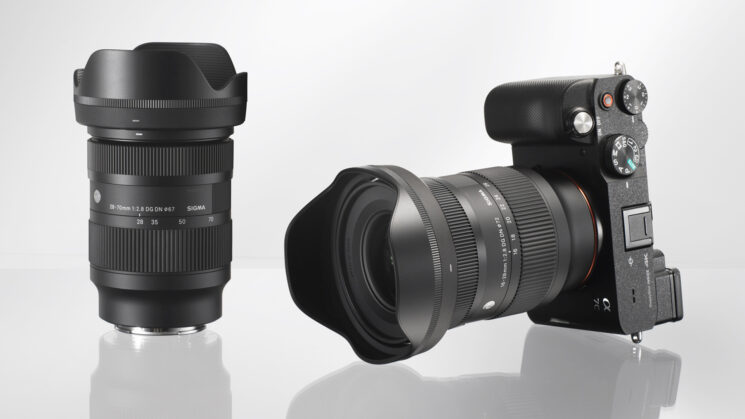 Designed specifically for full-frame mirrorless cameras, the new lens is available in both Sony E mount and Leica L mount flavours for a relatively modest price of $899. Sigma says it offers “uncompromising optical performance within a compact body” and a small form factor that offers greater freedom and usability while offering intuitive ergonomics. It has internal zoom and focus mechanisms, which means it won’t change length when zooming or focusing – handy for video shooters using matte boxes or landscape shooters with polarisers and VNDs on the lens. 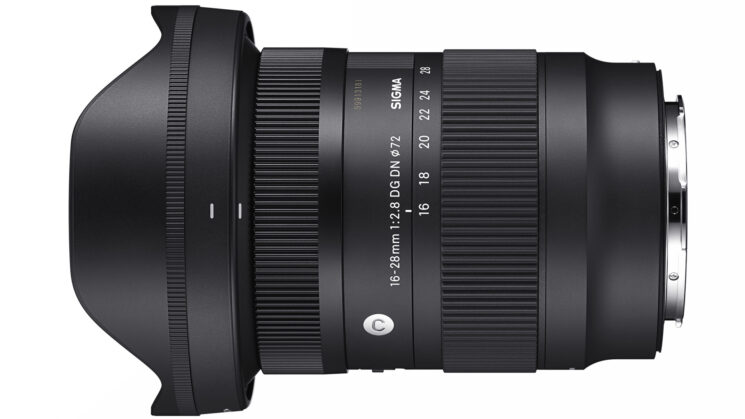 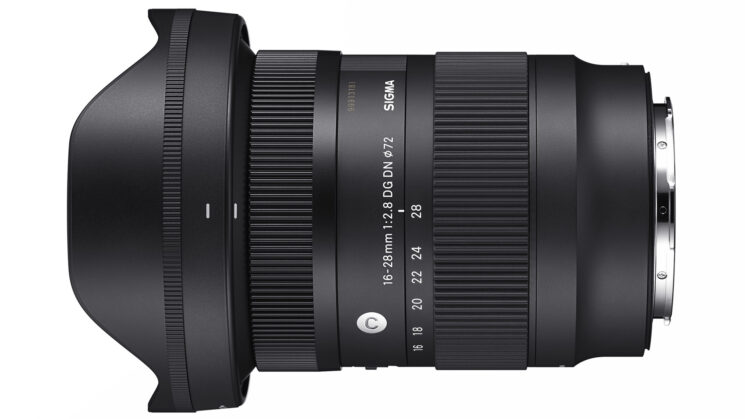 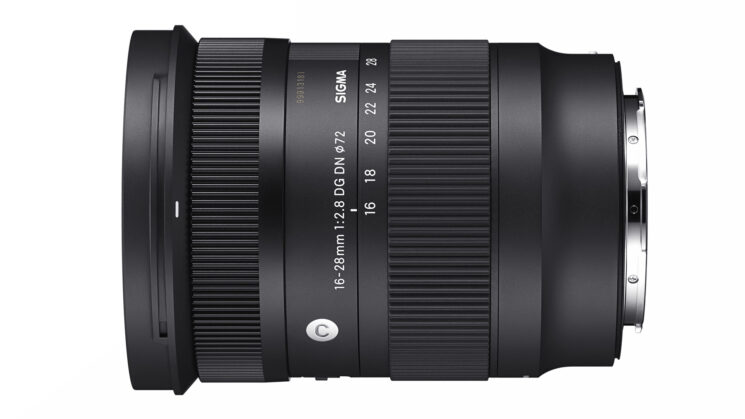 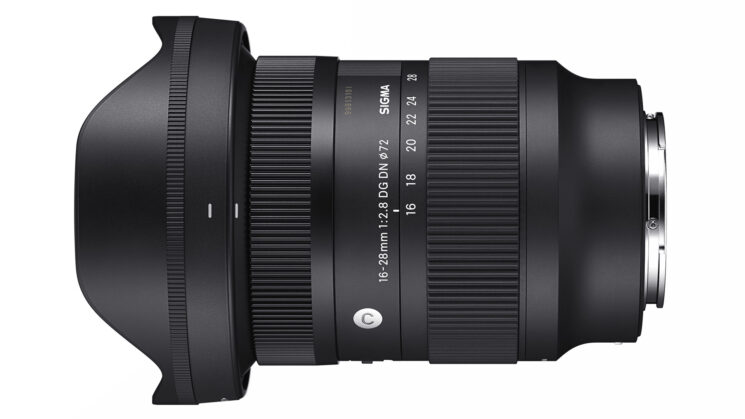 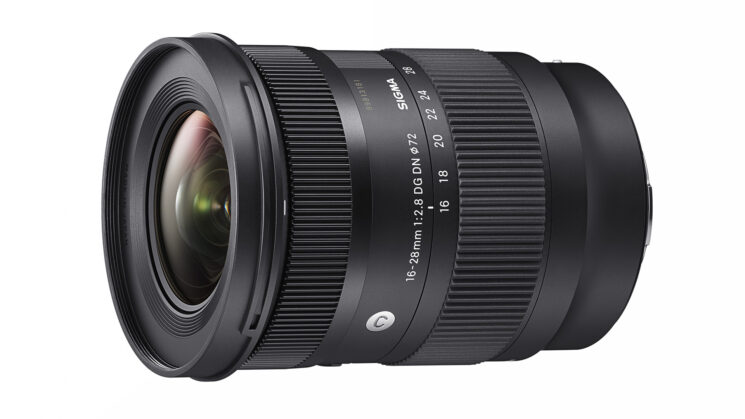 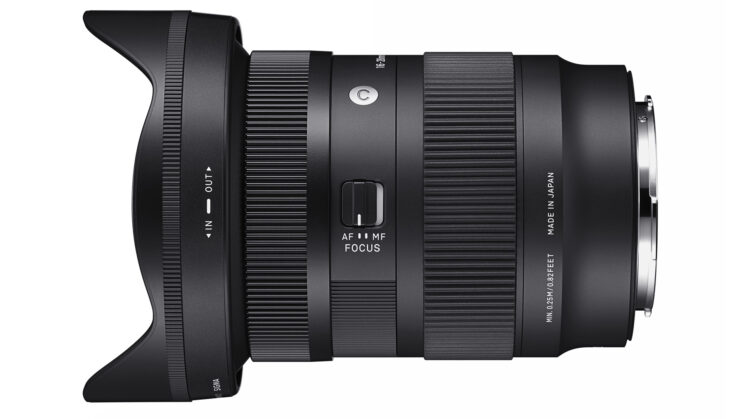 The Sigma 16-28mm f/2.8 DG DN Contemporary lens is available to pre-order now for $899 and is available in Sony E and Leica L mounts. Shipping is expected to begin later in June.