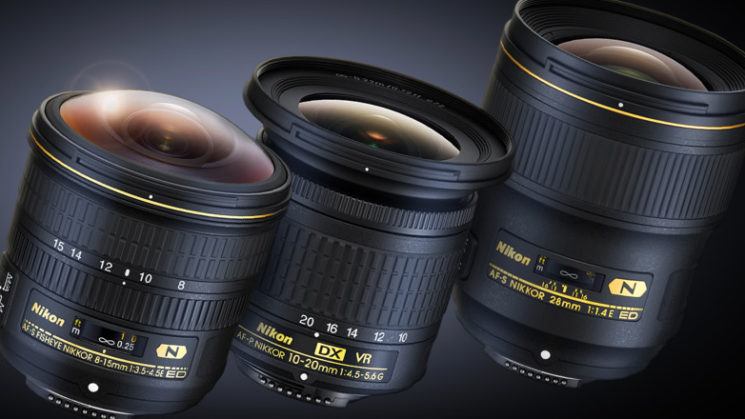 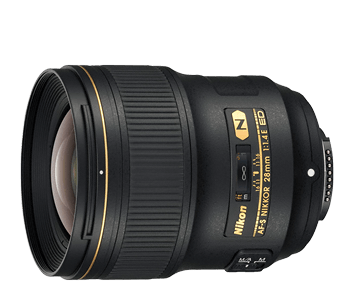 We’ll start with the big one, the Nikon 28mm f/1.4E ED. It’s a 28mm wide angle full frame prime lens with a maximum aperture of f/1.4 that goes down to f/16. It has 14 elements in 11 groups, with two ED glass elements, three aspherical elements, nano crystal coating and fluorine coating. It offers a 75° field of view on a full frame body, or 53° on a DX crop. The minimum focus distance is around 28cm from the focal plane, and 9 aperture blades. 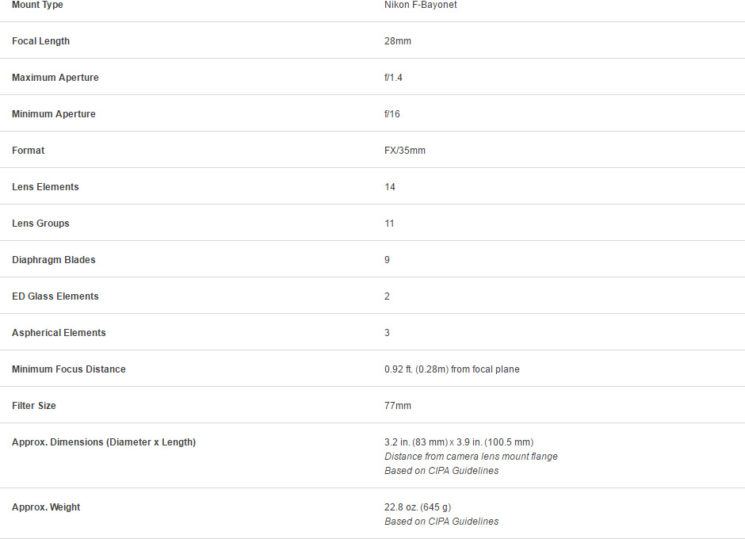 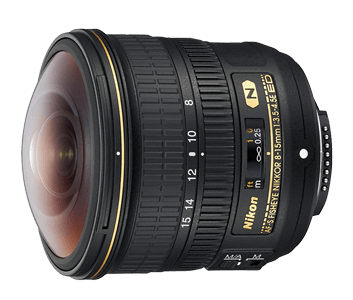 The 8-15mm f/3.5-4.5E ED Fisheye is going to be very welcome for full frame photographers hoping to add such a lens to their kit. The well respected 16mm f/2.8D is getting a little long in the tooth, now, although it’s still a very good performer. Despite having a slower variable aperture, though, this zoom comes in at a higher price than the only other Nikon full frame fisheye option. 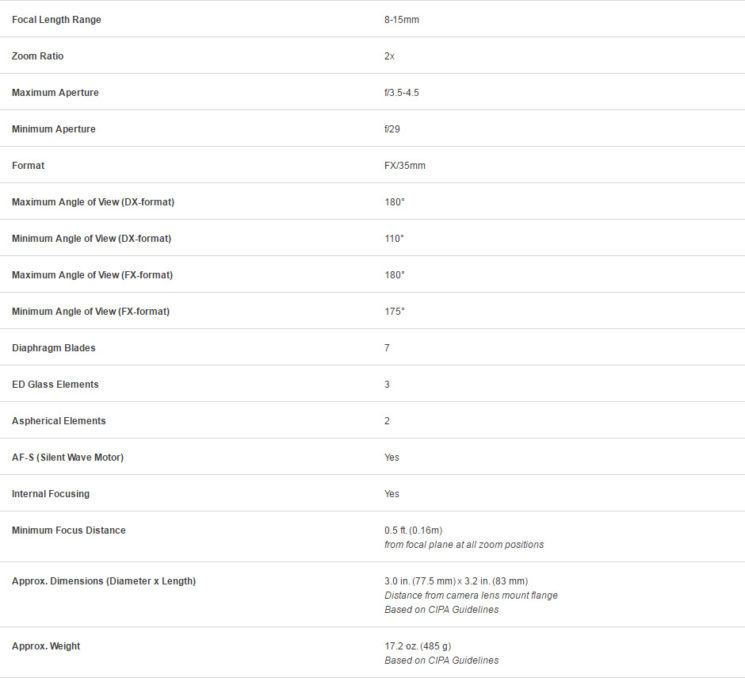 The 8-15mm fisheye contains 15 elements in 13 groups, and is compatible with both full frame and DX crop bodies. On full frame, the field of view varies from 175-180° while on crop it’s a much wider range going from 110° to 180°. It contains 3 ED glass elements, and two aspherical elements with nano crystal and fluorine coatings. Minimum focus distance is around 16cm from the focal plane at all zoom positions, and it has an electronic aperture, hence the E designation. 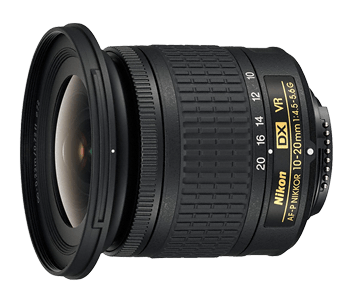 This lens intrigues me. Mostly because my go-to ultrawide zoom for the past decade or so has been the Sigma 10-20mm f/4-5.6. Sure, it’s a crop lens, but when I need a lens this wide, it’s typically for shooting behind the scenes stills or video. Or I’m using it for landscapes, where having super fast apertures isn’t an issue because I’m at about f/8 anyway. I went with the Sigma over the alternatives because it showed the least barrel distortion, it’s sharp, and has little CA. At least, mine’s like that. Sigma’s quality control wasn’t always as good as it is today.

The new 10-20mm f/4.5-5.6G VR from Nikon, though, potentially blows the Sigma, and its f/3.5 update, out of the water. It’s well under half the weight of both Sigma 10-20mm lenses, and features Vibration Reduction. Neither of the Sigmas offer any form of stabilisation. It’s also substantially less expensive. And despite being a variable aperture zoom, if it can maintain barrel distortion and chromatic aberration anywhere near as well as the Sigma 10-20mm f/4-5.6 it’ll be a very popular lens.

As mentioned, it’s a DX lens, designed for Nikon crop bodies, but it will work on full frame bodies in DX mode, too. How much of a full frame sensor it might cover in FX mode is anybody’s guess. We’ll just have to wait and see. On DX it offers a field of view between 70° and 109° with a minimum focus distance of only 22cm. It has 14 elements in 11 groups and 7 diaphragm blades. It has a front filter thread of 72mm. 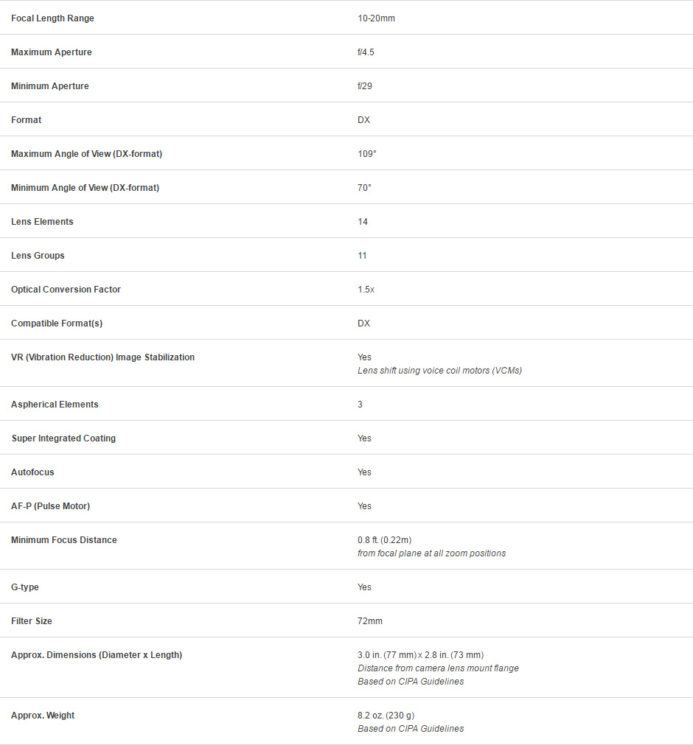 It’s important to note, though, that the 10-20mm is a G lens, not an E lens. As such, it won’t allow you to change the aperture while in live view mode with many lower end or older bodies. So, if you’re thinking of picking one of these up for video, bear that in mind.