A while back Tom Saimon and I took the Godox AD600 for a spin. It was an awesome shoot of a sports trainer, and the results were quite satisfying. We got some great feedback on the shoot, along with some lighting questions, so we created these four lighting diagrams to help fellow photographers understand each scenario. Watch the movie, then hit the jump to see how each shot was created. Of course, when making your own, don’t just copy those, instead use them as a base for creating your own exciting work.

If you read the previous post, this one is not going to b very different, it’s going to add some information about the lighting. 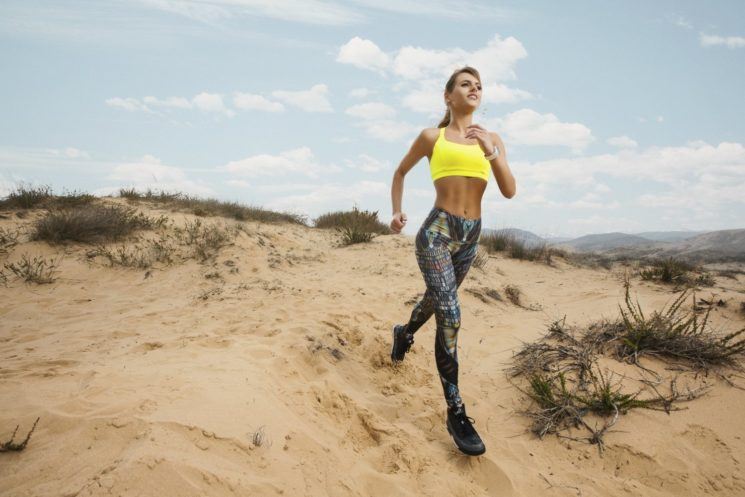 The skies were definitely not with us that day. It was gray, bright and just felt muddy. We wanted a relatively wide shot (16mm), a wide depth of field (f/8) and a relatively fast shutter speed to freeze the run mid-air (1/500). for some fill, we used the Godox AD600 on the right-hand side, set on HSS, and placed in a huge 140cm octa (at the end of the page). The 5D mk4 only syncs up to 1/160, so Tom placed the strobe on HSS. Sure, the strobe loses power when HSSing, but it also gives more than enough light for a nice fill. 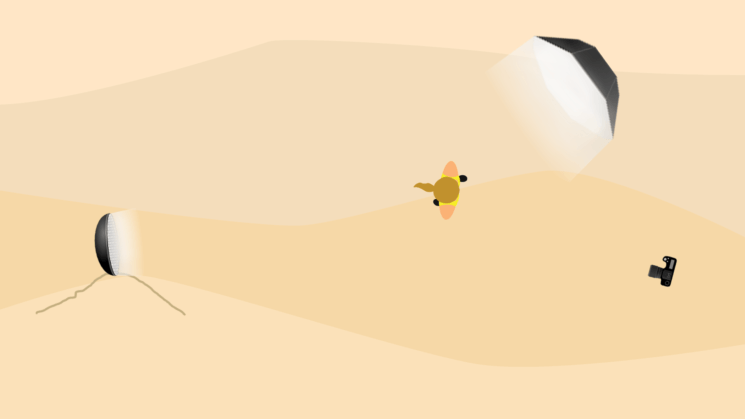 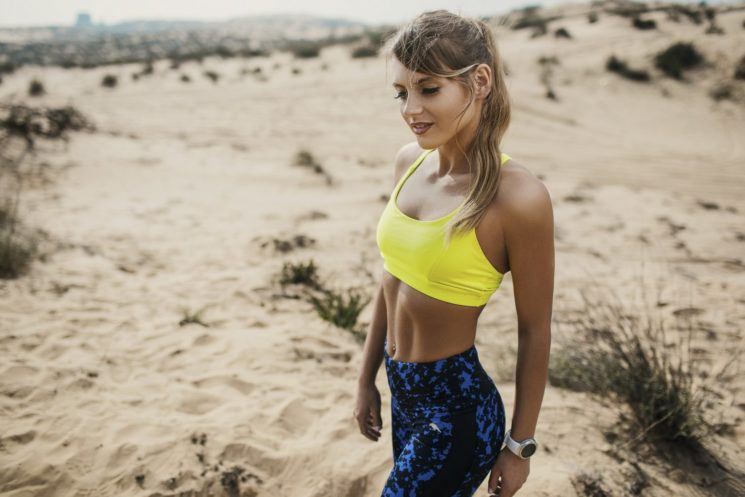 The sun did not come out for this shot and even though it was hidden, the light was pretty strong. For a softer portrait, Tom chose a 35mm prime. He opted for a wide aperture (F/2.2) for a softer look. Balancing the light, it brought the shutter speed all the way to 1/5000. Even at ISO 100. The AD600 was still in that octa on the left-hand side. 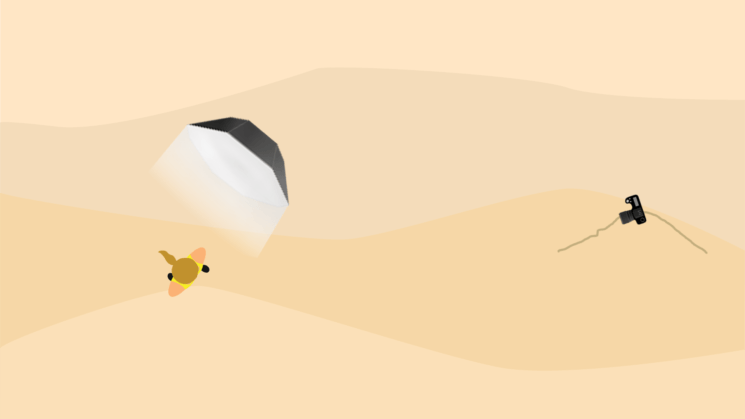 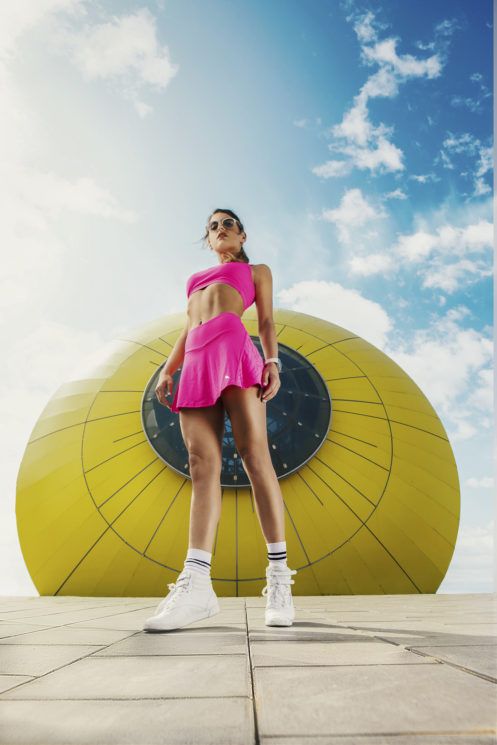 Tom was after a specific exaggerated look and went for a 16mm lens but got really close and below the model. Shooting at 1/400 and f/5.6 we used HSS again. To fill in some of the shadows on the model’s legs we used another strobe with a gridded beauty dish on camera right pointing at the model’s legs.

The sun was fully out by now, and between the Godox and the Octa we needed some shade. This was just too powerful for a 600Ws strobe.

Our assistant created a shadow with a 5-in-1 reflector, and that was shadow enough to let the model shine. Problem is… We now had a big dude in the shot. Tom’s solution was to shoot two shots and compose the unwanted elements out. 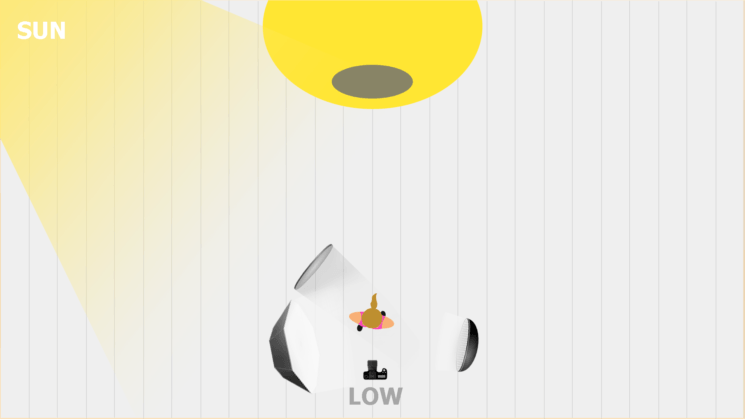 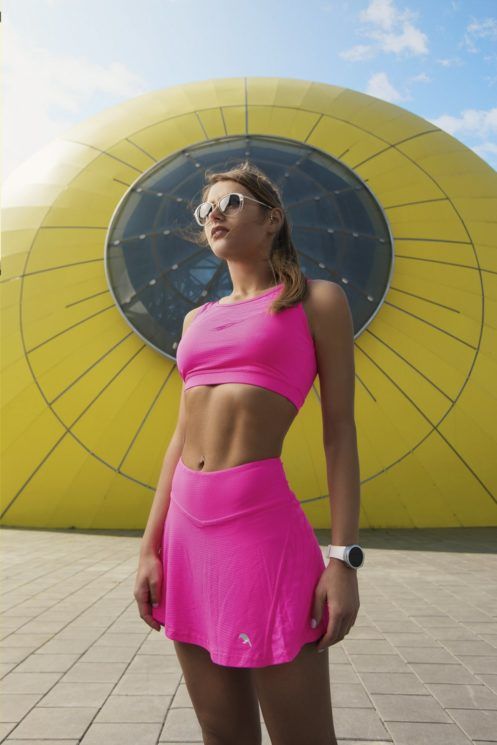 This was out last shot of the day, coming from a more traditional angle. I am including it because it really shows what a big octa can do. Look at the sunglasses to see how big the octa in relations to the model. 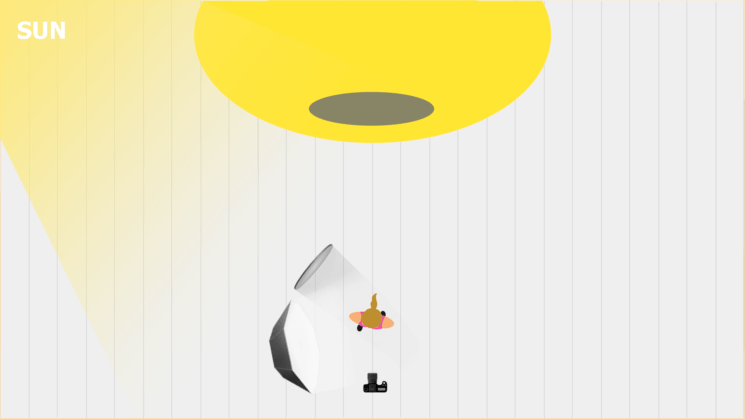 The gear we used