Many were hoping for more announcements from Sony today, but as rumoured, it’s just the lens. So while there’s no new high-end APS-C or a Sony A7SIII yet, at least the lens is now official as Sony announces the new 24mm f/1.4 GM lens for full frame Sony E Mount. Manny Ortiz has had the chance to have a play with one and gives us the rundown in this hands-on review.

So, let’s have a look at the specs as we have them so far. Sony hasn’t confirmed everything just yet.

Manny has also recently reviewed the E Mount Sigma 24mm f/1.4 Art series lens but noted a couple of issues with it. The autofocus was a bit slow, and there was a lot of colour fringing in contrasty areas. While the focusing does seem faster with the Sony GM lens, there is still some colour fringing in the extreme contrast areas – although he says it does a better job than the Sigma in that respect. He does also mention, though, that the Sony isn’t quite as sharp as the Sigma when shot wide open. It still looks pretty good, though. 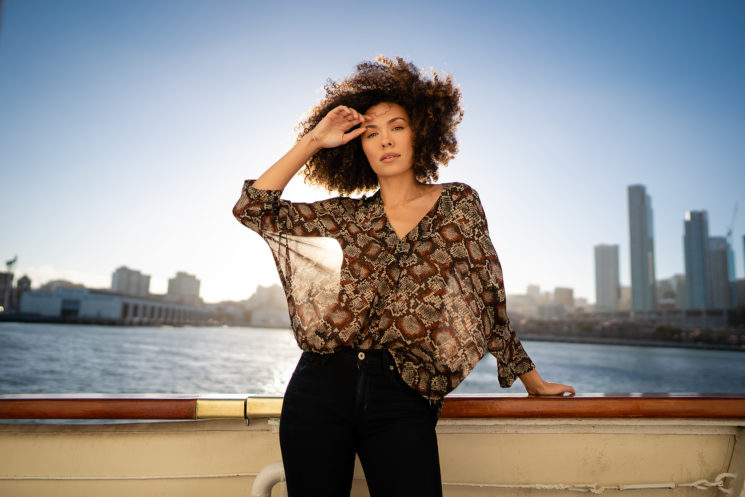 There’s quite a price difference between the Sigma and Sony lenses. The new Sony 24mm f/1.4 GM is $1,398 while the Sigma 24mm f/1.4 Art is only $849. There’s also a pretty substantial weight difference, though, too. The Sony is a pretty light 445g (according to the earlier specs leak) while the Sigma is a rather hefty 665g. 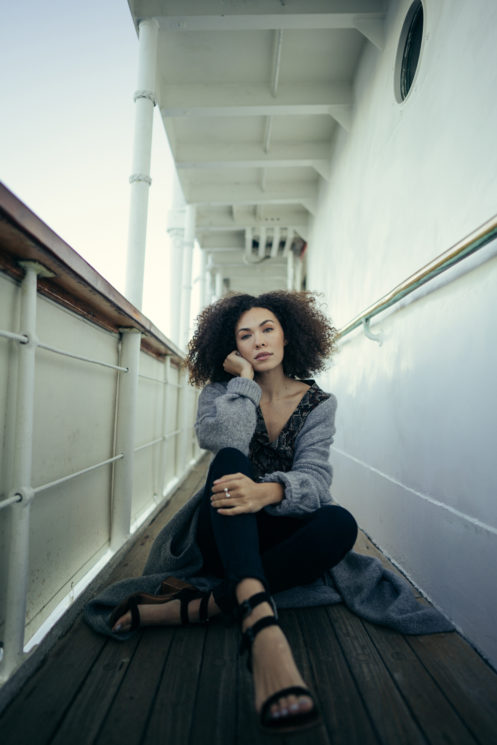 Whether the difference in cost is worth it will really depend on your own needs. If autofocus speed isn’t a concern and you’re regularly shooting wide open, you may be better with the Sigma, especially if weight is an issue. But if you need that slightly better chromatic aberration control and faster autofocus, then maybe it’s worth splurging on the Sony. 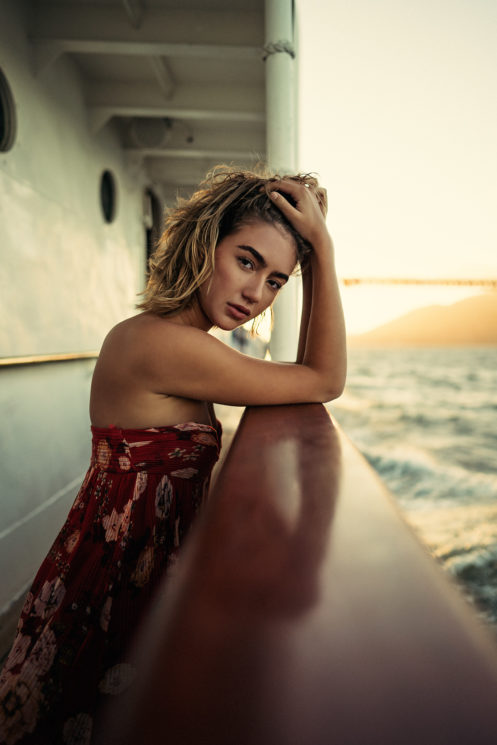