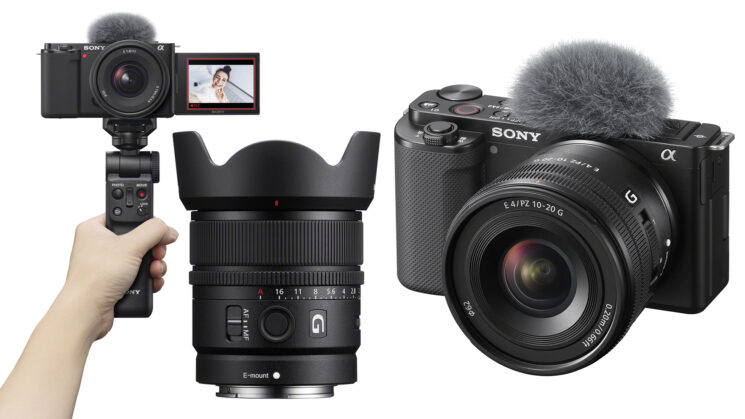 Well, we can see now why the A6400’s back in production, huh? Sony has just announced three new APS-C E-Mount lenses to go with it. First up, there’s the Sony E PZ 10-20mm f/4 G which Sony claims is “the world’s smallest and lightest, ultra-wide angle, constant f/4 APS-C power zoom lens” – of course, such claims from Sony usually come with a caveat or two.

As well as the zoom there are also two new prime lenses, the Sony E 15mm f/1.4 G and the ultra-wide Sony E 11mm f/1.8. This brings Sony’s E-Mount lens lineup count to a total of 70 different lenses for stills, video and hybrid shooters.

The Sony E PZ 10-20mm f/4 G, Sony says, is the world’s smallest and lightest, ultra-wide angle, constant aperture f/4 APS-C power zoom lens. Of course, they’re only looking at mirrorless lenses and probably only looking at E-Mount lenses. So, the claim is quite probably true bearing that in mind. It has a minimum focus distance of only 20cm and features two extra-low dispersion glass elements to “effectively subdue” chromatic aberration. An ED aspherical element also adds to enhance resolution and sharpness.

It’s 20% lighter than its Sony 10-18mm f/4 OSS predecessor and while this one does offer power zoom, it doesn’t have optical image stabilisation, which is definitely going to be a deal breaker for some, especially certain video shooters, like vloggers – a lens for which this is ideally suited – with cameras like the A6400 that don’t have IBIS. Looks like you’ll have to get that A6600 instead. 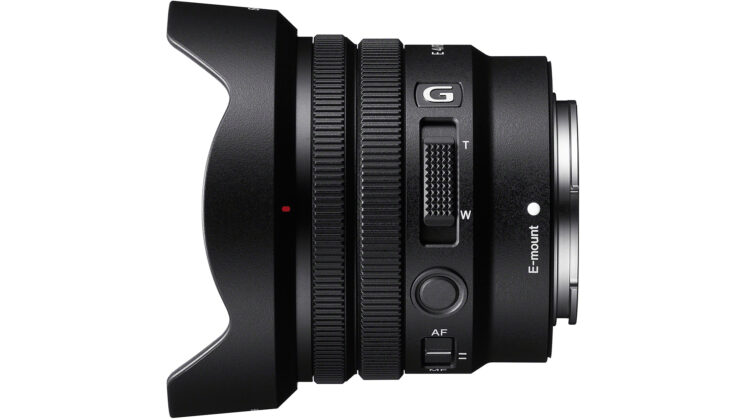 Three aspherical elements in the optical design of the Sony E 15mm f/1.4 G lens, Sony says, “compensate for distortion and deliver excellent corner-to-corner resolution” despite the wide angle of view. An extra ED element helps to suppress the chromatic aberration often seen with lenses this wide. It has a minimum focusing distance of 17cm with “fast, precise, quite AF” for both photography and video use.

The Sony E 15mm f/1.4 G uses Sony’s latest lens tech to reduce focus breathing to minimise the impact on field of view as focus is racked from one end to the other. It also supports the focus breathing compensation feature found in some of Sony’s more recent mirrorless cameras – which is odd, because none of those compatible cameras are APS-C models. Maybe there’s something new on the way? 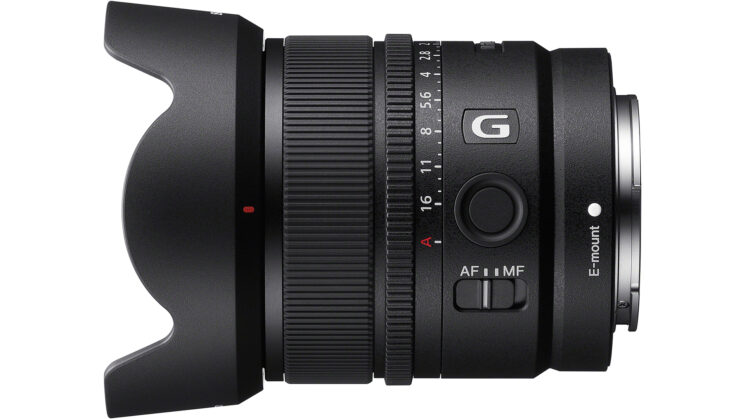 The Sony E 15mm f/1.4 G is available to pre-order from tomorrow for $748 and starts shipping soon.

The least expensive of today’s new lens introductions is the Sony E 11mm f/1.8, priced at only $548. Sony says that it’s designed specifically for vlogging, although personally I think it’s a little wide and as it contains no image stabilisation, again, you’ll want to use a stabilised body like the A6600. It minimum focus distance is a mere 12cm and offers a 0.2x magnification ratio for some pretty wild looking close-ups.

Still, the lens, Sony says, is optimised for video, with a fast, precise and quiet autofocus system, making it ideal for use in conjunction with the tracking features found in Sony bodies. A linear response focus ring also means that when you’re focusing manually, it’s going to move exactly the amount you expect it to, even in teeny tiny increments (great for use on a gimbal!). 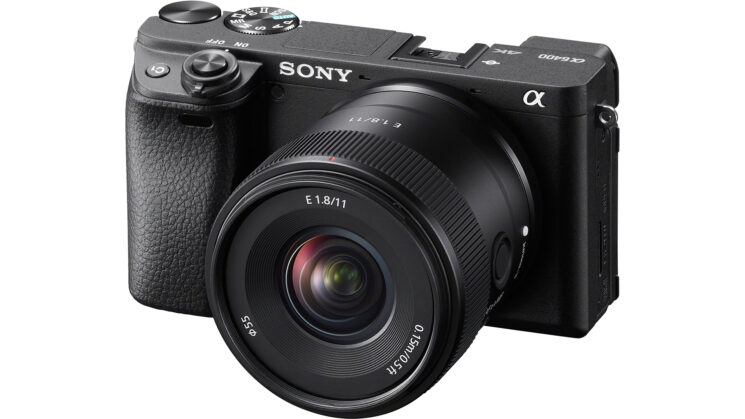 The Sony 11mm f/1.8 is available to pre-order from tomorrow for $548 and starts shipping soon.