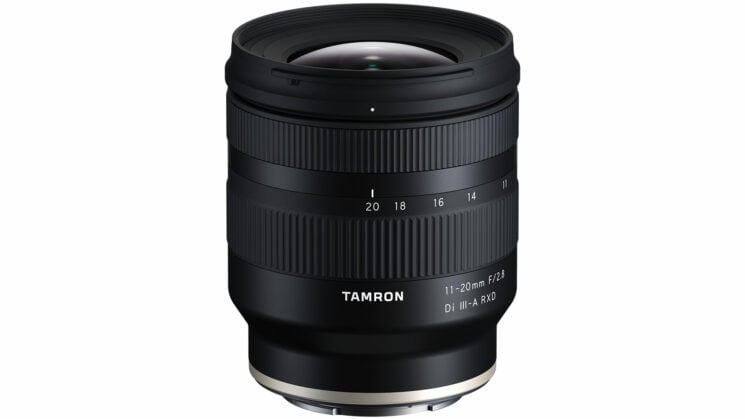 Despite that wide aperture, though, it’s a pretty small and lightweight lens, coming in at a mere 350g – significantly lighter than the 11-16mm f/2.8 APS-C lens that Tokina released last year for Nikon and Canon DSLRs. 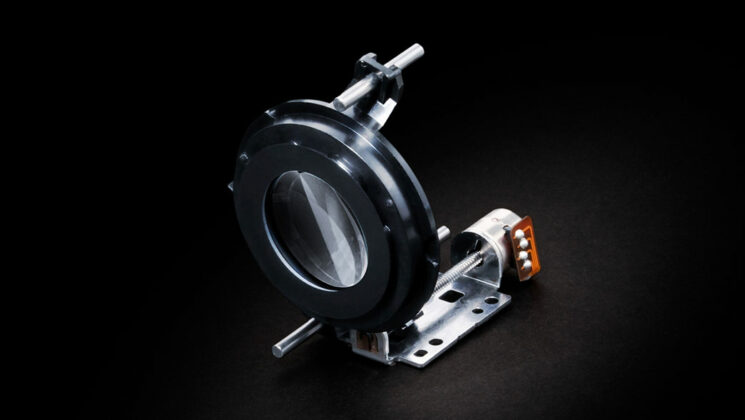 The Tamron 11-20mm f/2.8 uses an RXD motor unit, which utilises an actuator to control the rotational angle of the motor. A sensor precisely detects the position of the lens for quick and accurate autofocus. But with a lens this wide, you’re often shooting things like landscapes, or astrophotography, where you’re focused at infinity and autofocus doesn’t really even matter.

The new lens is strictly for APS-C format Sony E mount cameras. You can likely use it on your full-frame bodies, although you’re not going to get full sensor coverage. Being an APS-C lens, it’s quite small and light, too, measuring only 86.2mm long and weighing 335g. When you consider that it’s an f/2.8 constant aperture lens, though, that’s pretty impressive! 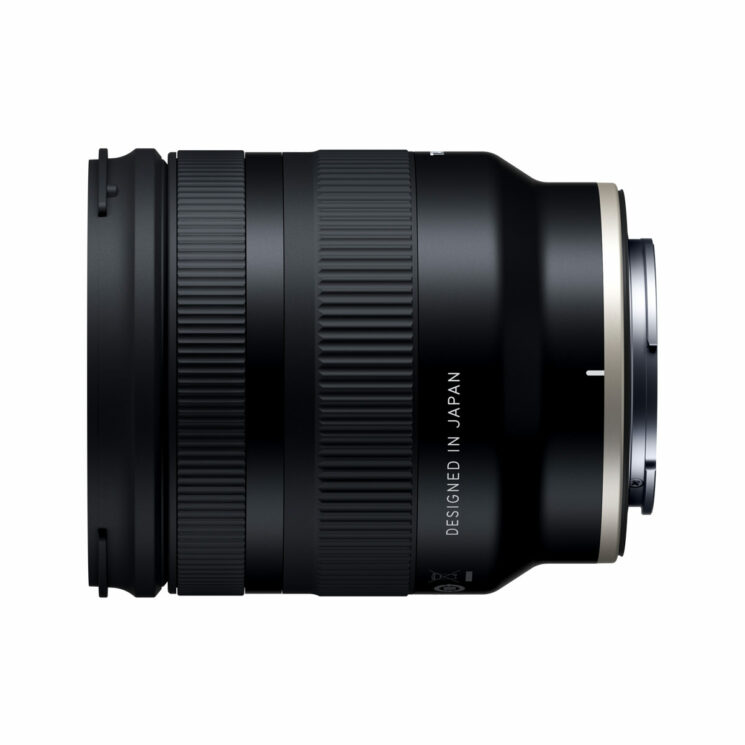 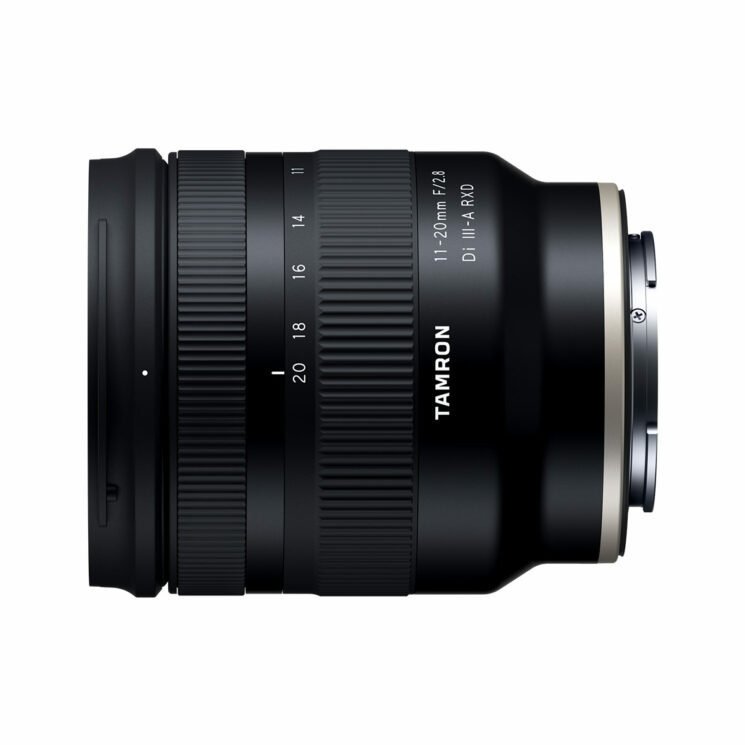 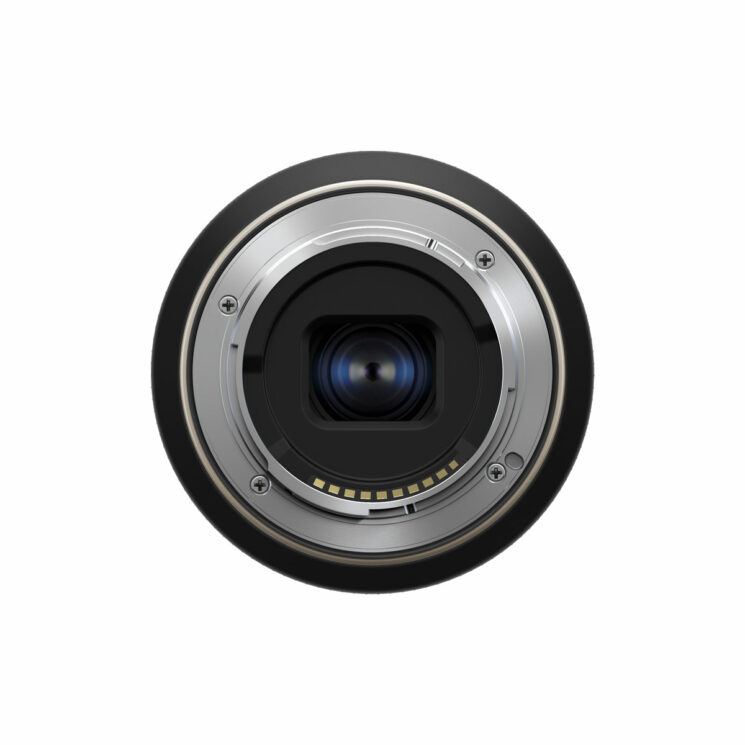 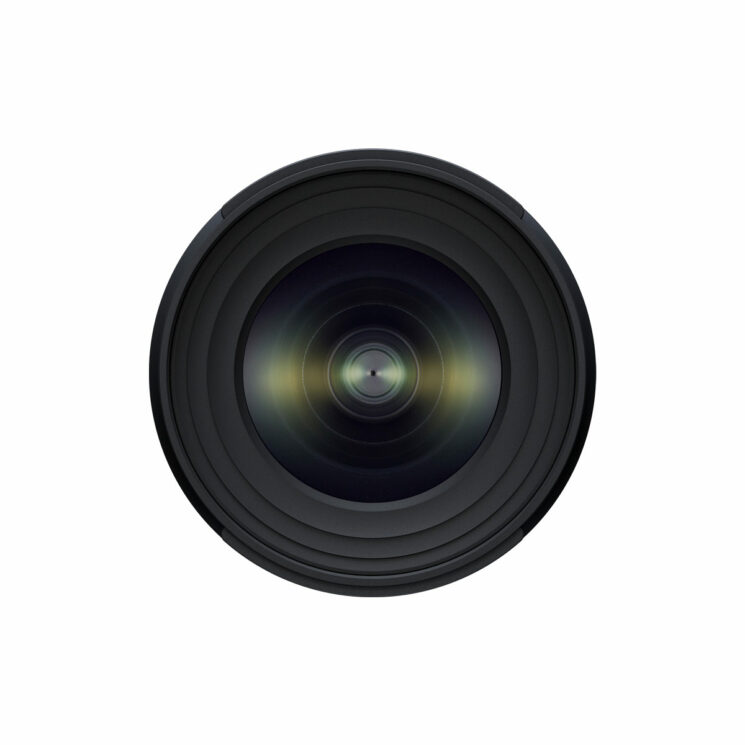 As with the 150-500mm f/5-6.7 Di III VC VXD lens, the 11-16mm f/2.8 doesn’t seem to be available to pre-order yet, but it will cost around $829 when it is. The lens is expected to start shipping on June 24th, although Tamron says that due to the current global health crisis, that release date or product supply schedule is subject to change. For now, you can find out more on the Tamron website.

I think this could prove to be quite a popular lens amongst landscape, astro and architecture photographers, but also particularly amongst vloggers using Sony APS-C cameras. Now Sony just needs to release an APS-C body that has a flippy out LCD like the Sony A7c.

« Litepanels announces the new Gemini 1×1 Hard with its brightest output yet
Selfie culture: what your choice of camera angle says about you »