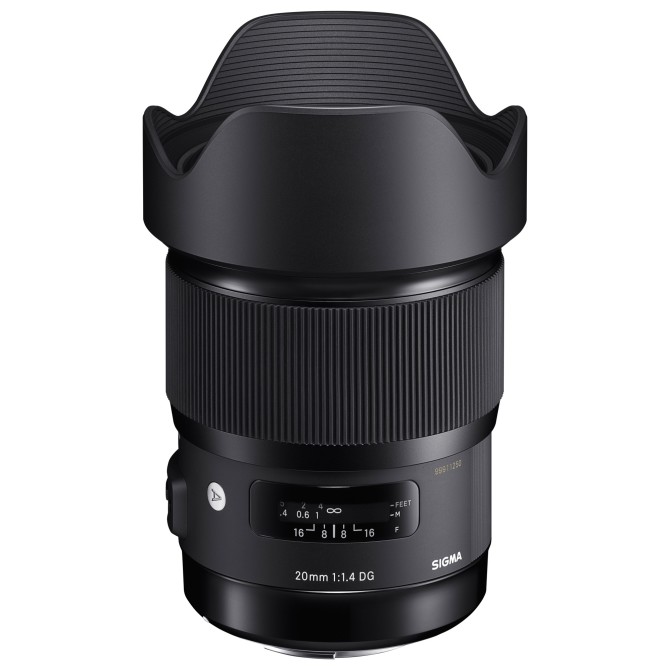 I have written before on the highly respected Sigma Art Series lenses (here and here) and I haven’t been let down yet. Sigma is now set to release the widest f/1.4 lens on the market, with the upcoming 20mm f1.4 DG HSM Art Lens to be released in the latter part of the month. Pre-order it here.

Sigma is courting the wide-angle photographer in all of us with this new lens, and Midwest Photo was given a rare pre-production model to get a feel for what is now the fastest 20mm lens on the market.

Note: Because this lens is not a production model, the maximum resolution of the sample photos in this article is 1200 pixels on the long edge (click any of the photos to enlarge).

Sigma has given other lens manufacturers plenty to think about lately, and it looks like they are not going to shy away from making fast wide-angle lenses. As fast zooms get better and better, they are taking the place of prime lenses for many, but the Sigma Art Series makes you dream in a fixed focal length. Although zoom lenses have been vastly improved over the years, the physics of a zoom with an ultra-fast aperture are limiting, so it still pays to have some prime lenses in your arsenal.

With a nine-bladed round diaphragm, advanced lens coatings, and super fast AF, a lot of photographers are asking themselves if they need a super-fast 20mm prime in their bag.

“While many saw the development of a 20mm lens for today’s super-resolution DSLRs as challenging, Sigma approached it head-on, utilizing our advanced manufacturing technologies to create the world’s first 20mm F1.4 ultra-wide-angle lens,” said Mark Amir-Hamzeh, president of Sigma Corporation of America. “This new lens is a result of years of experience by the company’s optical engineers in developing state-of-the-art lens designs and proven production knowledge, and high-precision craftsmanship by our factory team in Aizu, Japan.”

Photographers specializing in astrophotography, weddings, or live music should be taking a close look at this focal length and aperture combination. Some people ask if there is any point in having a maximum f/1.4 aperture, if the sharpest area of the lens is from f/5.6 to f/11 or so. The beauty, though, of having an f/1.4 maximum aperture means that shooting at f/2, the lens is already stopped down a whole stop, allowing in a lot of light, and also preventing some of the image quality loss when shooting wide open.

That being said, this lens still looks great wide open… 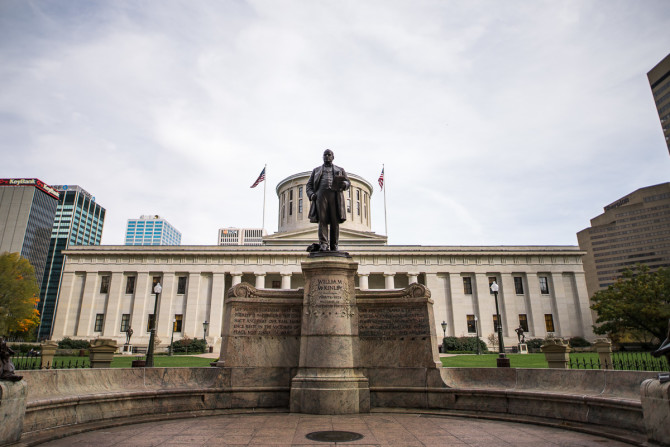 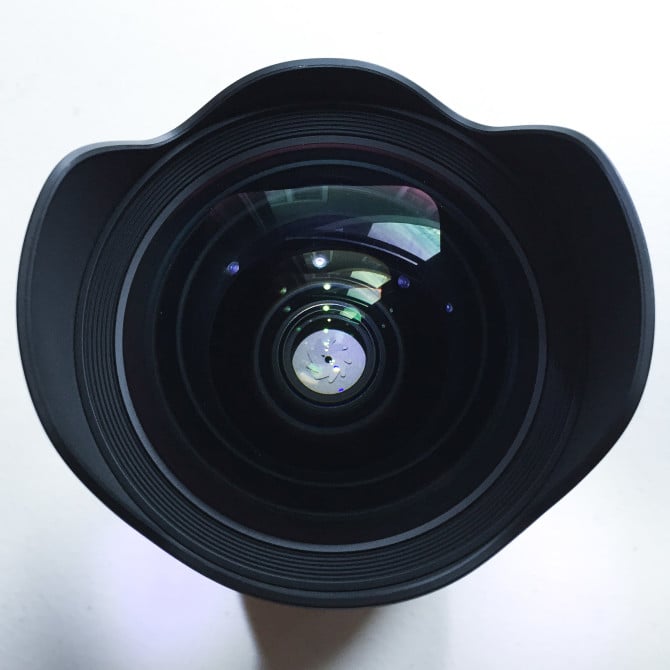 This lens is pretty big and  pretty heavy- just like the other Sigma Art series lenses. Weighing in at 33.5 ounces, this lens doesn’t let you forget that you are holding it. As usual for the Art series, it reeks of build quality and feels as though it could take a beating. The built-in lens hood provides a bit of protection against bumps and scratches, since you cannot attach a standard protective filter to the front. 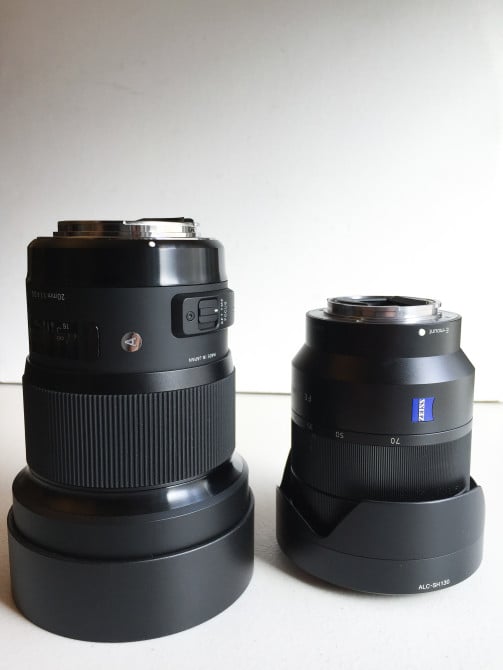 Taking it out on the town:

For me, a big plus when shooting at this wide of a  focal length is the appearance of greater depth of field for shooting large, expansive subjects. It is not difficult to capture everything in sharp detail when stopped down anywhere above f/3.5 or so. At f/11, forget about it. As you can see below, at f/16 you have from about 1.5 feet to almost infinity in your depth of field. 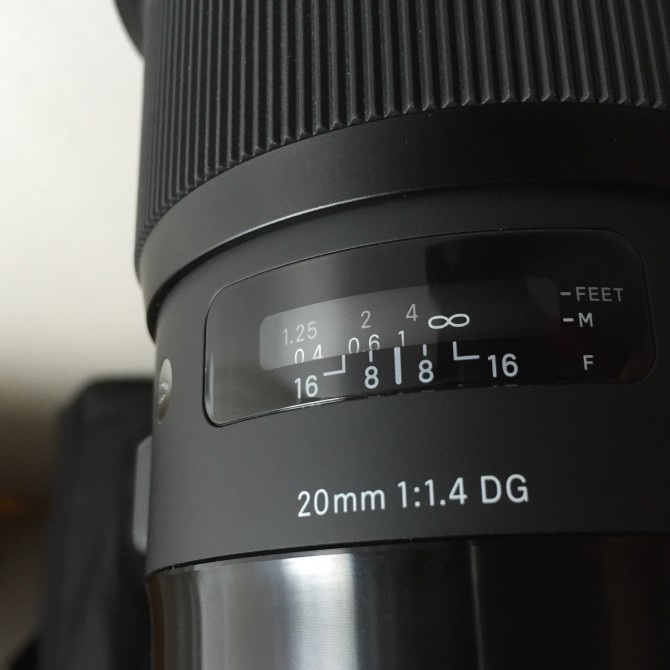 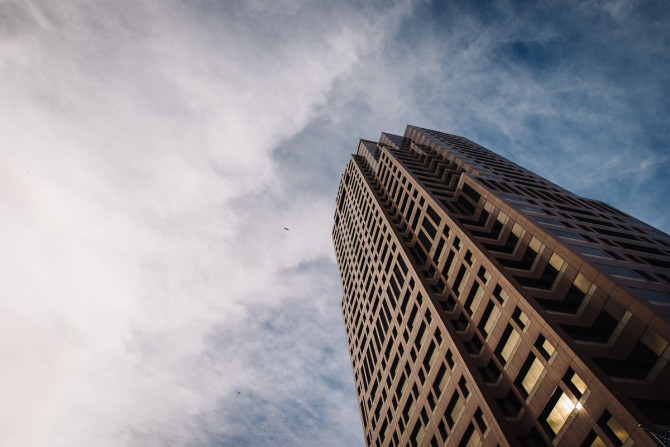 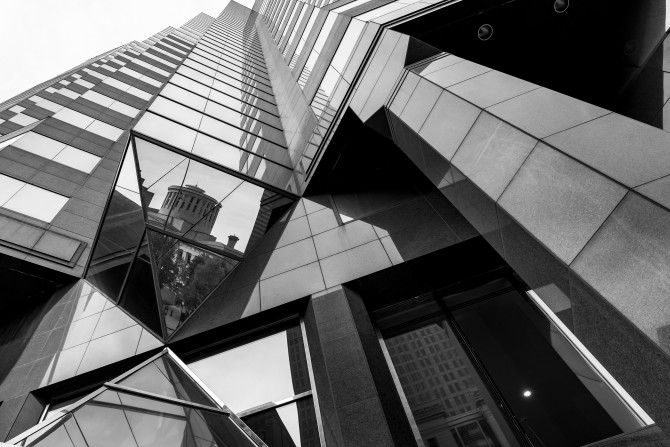 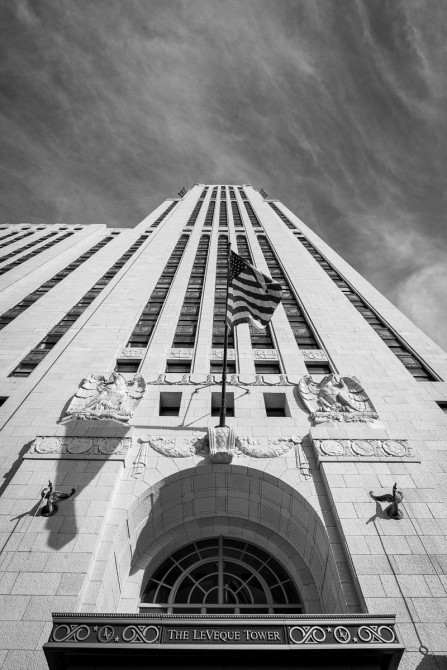 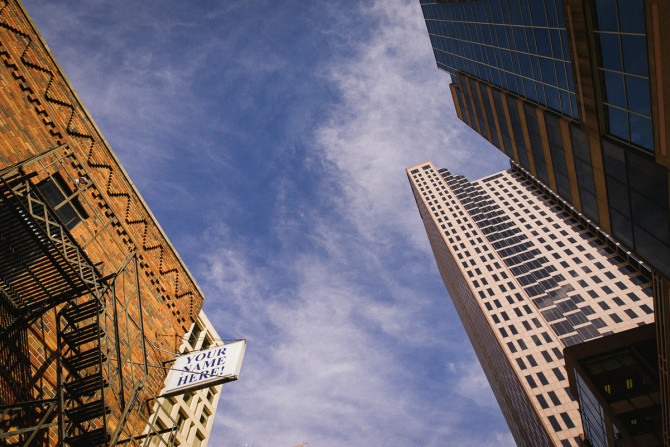 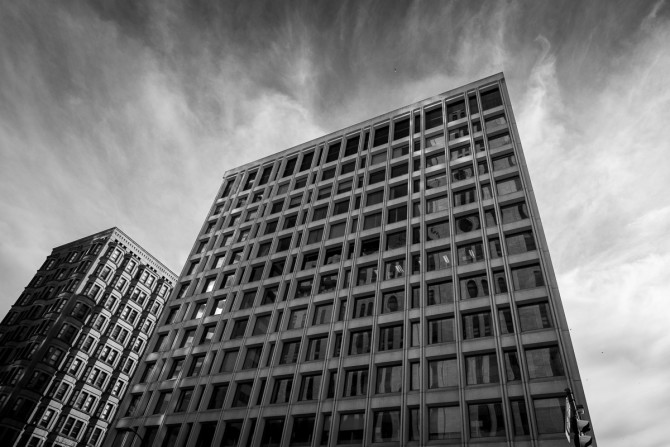 In addition to the deep depth of focus, the 20mm focal length excels at getting information into the frame. So much so, that sometimes it can be challenging with so much is in the field of view.  However, with a little shooting time, most will find a comfort level with the focal length and find ways to use it to their advantage. 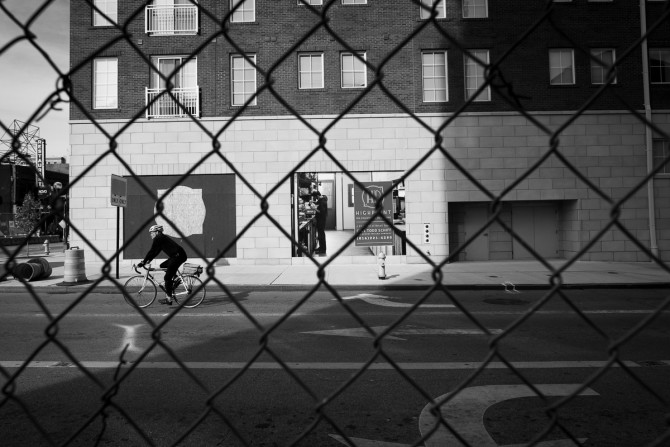 This lens is a little wide for street photography, in my opinion. Although, I did find that in some instances it worked pretty well.

My experience so far with this lens is overwhelmingly positive. The autofocus works well when mounted on a Canon camera (the copy I had was a Canon mount), but I didn’t really feel in tune with it until I mounted it on my Sony A7II with the Metabones adapter. I love to manually focus and the focus ring is, as expected, smooth and responsive. I feel much more connected and engaged when manually focusing and I really started to hit a groove with the Sigma 20mm Art mounted on my personal camera. 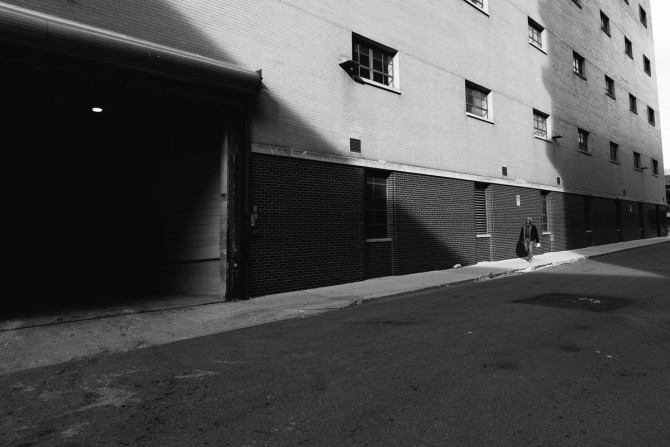 A little wide for street, but it is nice to have a different perspective. F/8 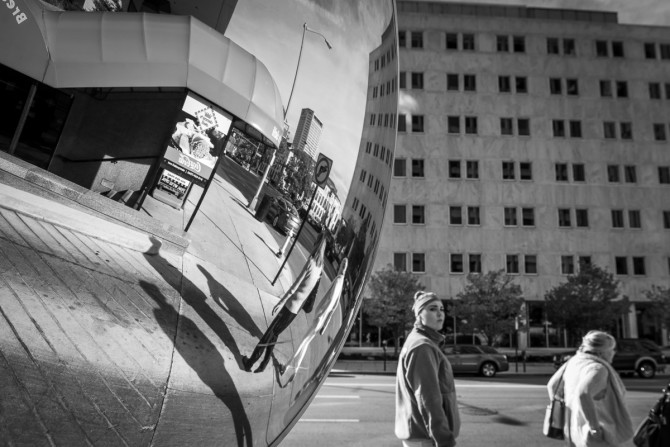 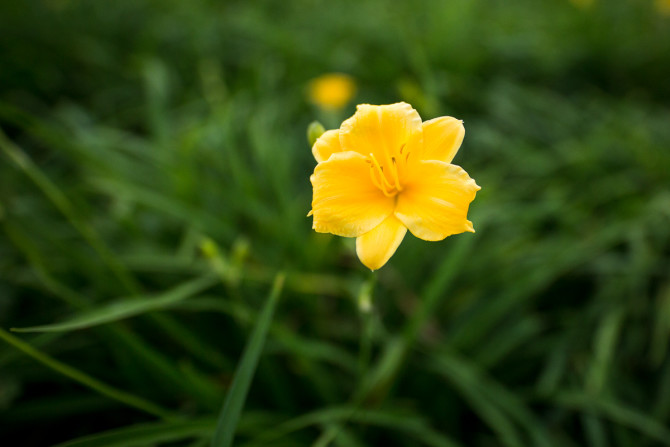 While I had the Sigma 20mm f/1.4 Art, I spent a couple hours with Columbus photographer Adam Elkins, the man behind the Instagram account @bigmanjapan. He showed me around some of his spots and was a big source of inspiration for shooting this lens around downtown. His eye is drawn to symmetry and lines, and hanging out with him really focused my eye to the angles of the city. 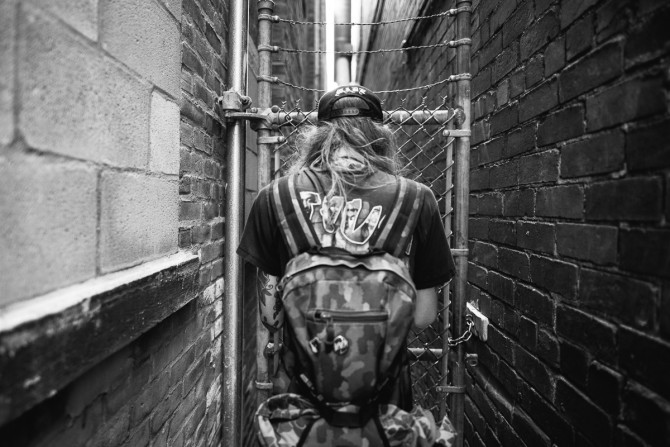 Adam, always searching for the next shot. Wide open at f/1.4

This focal length is fantastic for shooting cityscapes. Although, as I mentioned before, it can be tricky to get your composition right with such a wide angle of view. There is just so much in the frame it just takes a little time to get used to.  That’s one reason to love primes over zoom lenses- after a bit of shooting the mind’s eye starts to see in the focal length of the lens.

Video shooters will likely love this lens for it’s lack of distortion and  ease of focus when stopped down. The fast aperture will allow for better low-light shooting and getting a reasonably shallow depth of field for more cinematic shots. Also, crop-sensor shooters will retain a reasonably wide field of view (approx. 30mm on APS-C sensors). This may be a lens that could be a bit challenging to balance on a 3-axis stabilizer, but will prove to be silky smooth because of the ultra-wide angle. 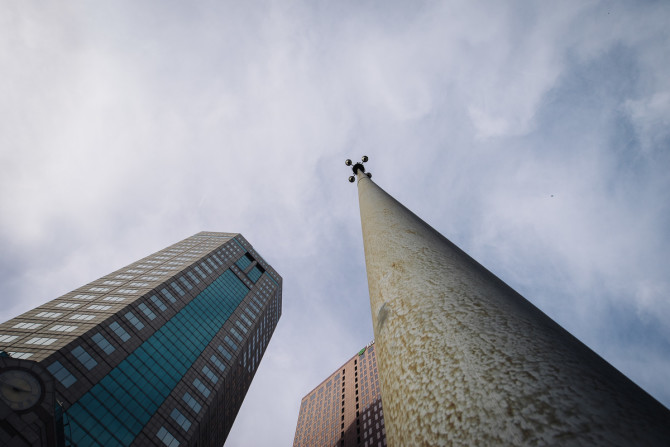 Since we are using low-res photos on this post, I made a 1:1 crop of the plane in this shot, seen below. F/11 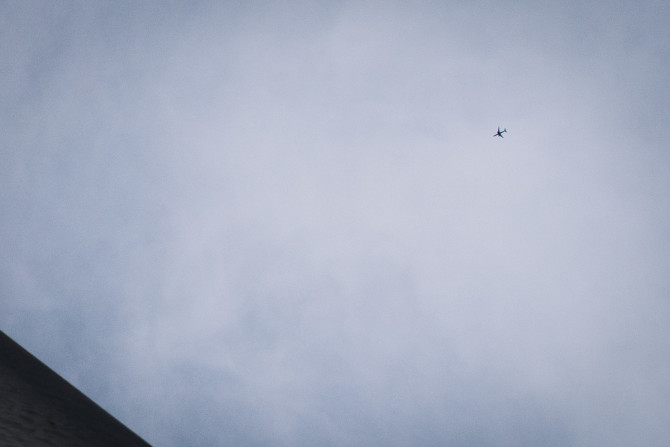 At the end of the day, choosing a lens is really just about user experience and image quality. This lens is heavy, yet engineered beautifully. No fault in that for me. The focus ring is great, and I would rather shoot a heavy lens with a nice focus ring, than a light lens that is terrible to manually focus.

As far as image quality, this seems to be yet another fantastic Art Series lens from Sigma. And it doesn’t look like they are showing any signs of slowing down. Sigma now has full-frame, fast primes covering 50mm, 35mm, 24mm, the wold’s fastest zoom in the 24-35mm, and several mega-zooms, and now 20mm…

I wonder when we’ll see that 85mm portrait lens? 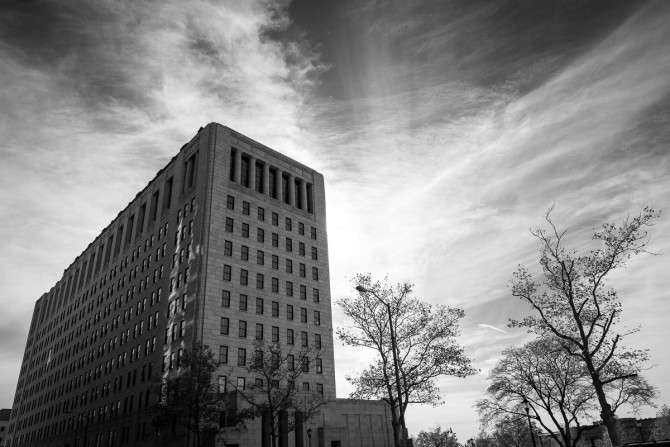 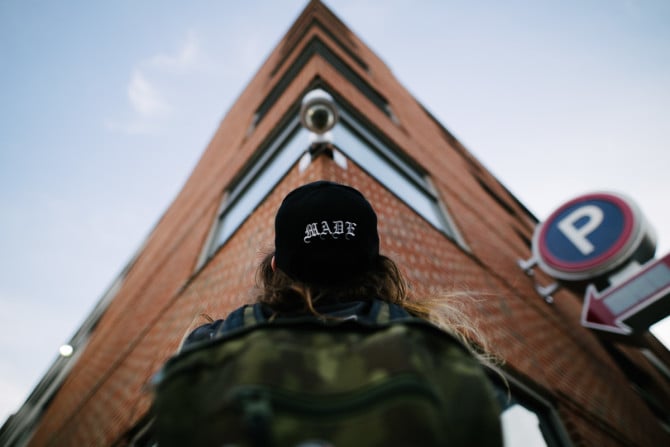 Looking at the eye looking at you. F/1.6 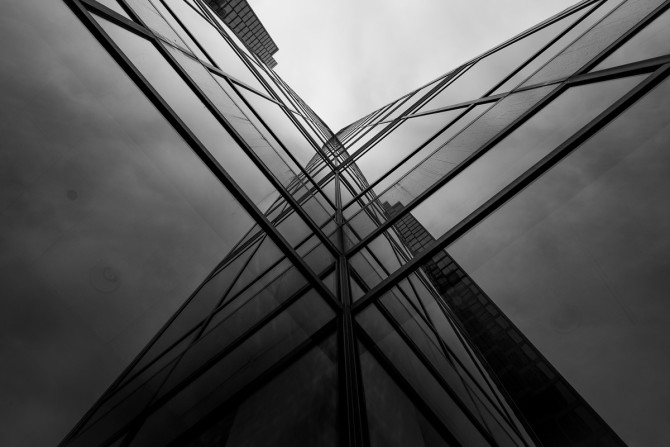 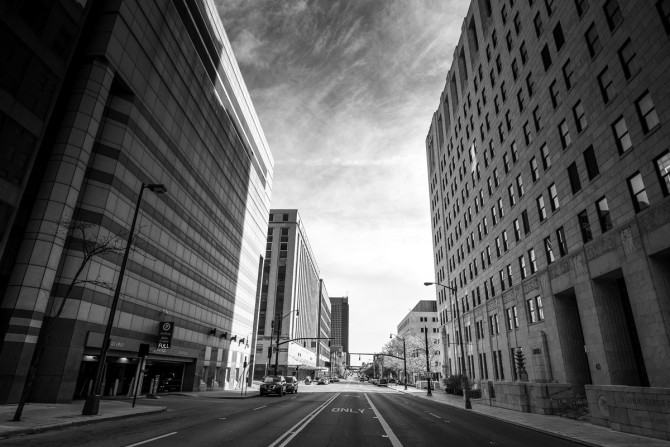 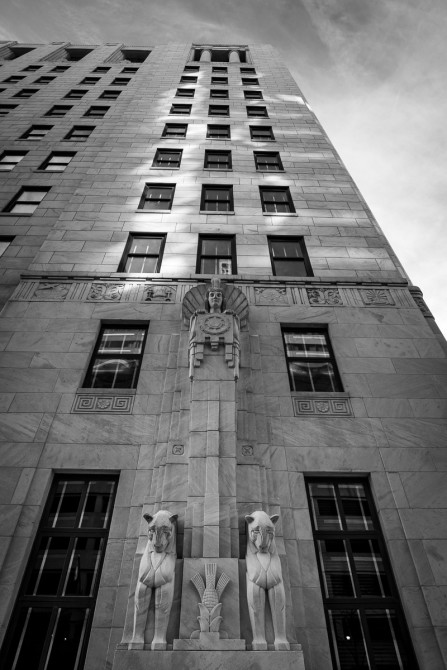