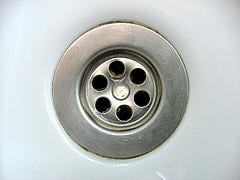 Aperture is one of the three main controls you can use when you are taking a picture. Along with shutter speed and ISO, aperture controls how light will hit the sensor (OK, old schoolers – hit the film).

In very simple words, aperture is the “size” of the hole the light goes through when it passes the lens. So large apertures will let more light go through then small apertures. Going back to the pipe allegory analogy, we can see the following: If we use smaller aperture, then to keep our exposure unchanged we have to use longer shutter speed, or higher ISO.

Measuring apertures – Aperture values are given in incremental F stops. starting fro 1/1.4 up to 1/64 (there are more F stops out there in the world but 1/1.4 to 1/64 are the most common ones). The F stop is related to the diameter of the hole though which light comes through. Actually most lenses have a diaphragm (hey! you! in the third raw. I was you laughing) that can change its diameter. Much like the Iris in our eyes. An F value of 1/1.4 will let more light in then an F value of 1/64. This is where F stops come into play

F stops – As I said before, we use F stops to note the aperture size. Since each aperture value doubles the amount of light that gets to the sensor, you will need half as fast shutter speed to get the same exposure.

Here is a list f the more common aperture values – each lets double amount of light in. I also wrote the shutter speed needed to get an equivalent exposure of f=1/2.8 with shutter speed of 1/500.

This table is handy for knowing how to set your camera for different situations and use cases:


Aperture and Depth Of Field – besides controlling the amount of light that gets in your camera, aperture also control something called Depth Of Field (or DOF). Depth Of Field is the area in which things will look focused in your image. The larger your aperture is the less depth of field you have. 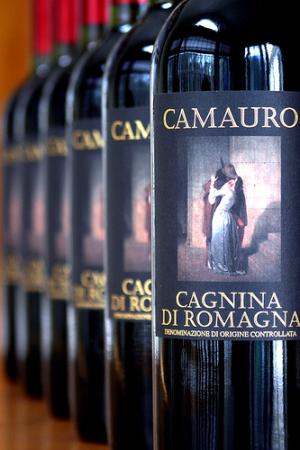 Aperture and the Sweet Spot – sweet spot is the place where the lens is in its sharpest point. For most lenses (that go on DSLRs) this is somewhere between f/8 and f/11. Remember that when looking for sharpness in your picture.

Aperture and Bokeh – Bokeh is an adaptation from a Japanese word meaning blur. In photography this term is used to describe the quality of the areas in the picture which are not in focus. The thumb rule about aperture and bokeh is that the bigger apertures create smoother bokehs. 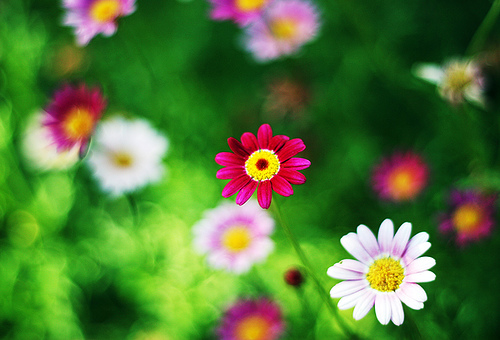 You can also experiment and create your own bokeh.

Aperture and landscape – for landscape photography, you want as much of the scene in focus. According to what we have learned about depth of field, you need to select a small aperture. 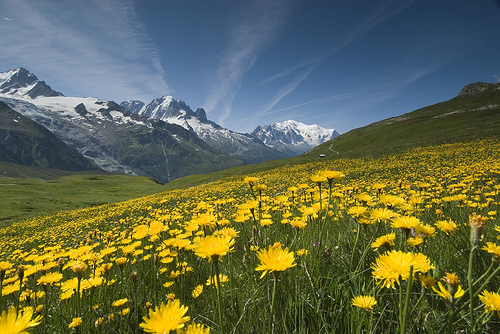 Small apertures will make stars – one of the nice effects of small apertures is that bright lights will create stars. The stars are created by the light passing the diaphragm. 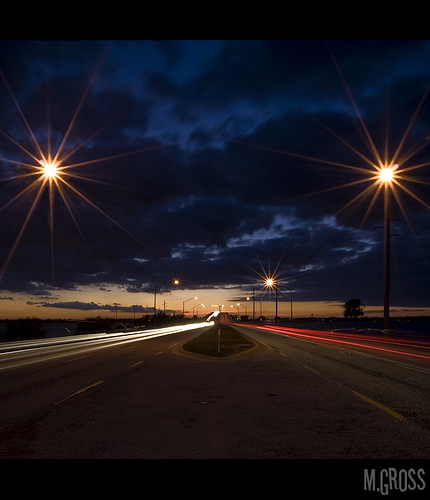 I said it before, and I’ll say it again: One of the key factors to understanding photography in general and aperture in particular is practice, trial and error, so go out and
take some shots. Try something different every time. Try small apertures. Try shooting close objects, far objects and night photography with small aperture. Then go back home
and analyze your pictures. Is a picture blurry? Is it sharp? Do objects have the same sharpness? The more you will ask your self those questions,
the better grasp you will have over the aperture control.

And here is a little self assignment to get you going – Explore the relation between aperture and depth of field. The objective of this assignment is to get you familiarized with aperture, so you are not required to shoot anything fancy. You can start shooting something as un-fancy as a bottle. Several bottles one behind the other is even better.

Set your camera to aperture priority. Start by focusing on the bottle and take a picture with the widest aperture you can (say f/1.8 or f/2.8).

Now without changing the focus select a smaller aperture and take another picture. (Manual focus and tripod work best for this exercise, but hand holding is OK).

Take three of those pictures (The last one with the smallest aperture you can), and compare them. What happened to the background? Is it sharp? Blurry?

Post links to your results on the comments section (you can link to flickr, picassa or any other image hoster out there). State the aperture you used for each shot.

Back to Basics – Depth Of Field

Back to Basics – Exposure