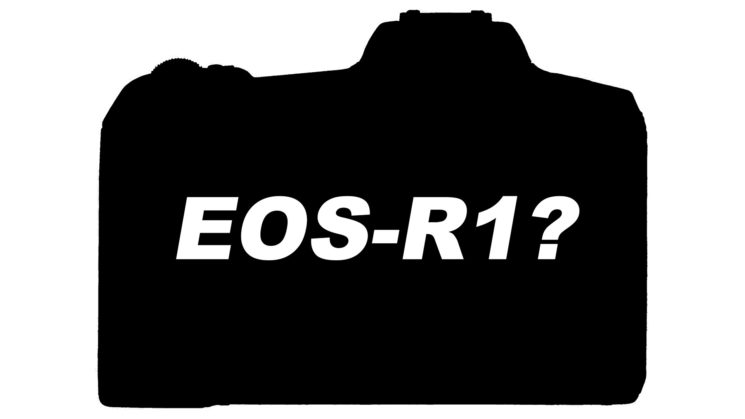 With Sony’s recent release of the Sony A1, the DSLR big shots are playing catch up again. Nikon has confirmed that a Z mirrorless flagship camera to beat the D6 is on the way at some point this year. But what about Canon? While they don’t appear to have admitted anything publicly yet, “EOS R1” rumours to replace the 1DX line have been popping up quite regularly.

Canon is expected to make an announcement about it that’s a bit more official at some point this year, but for now we appear to have a possible specs leak – although, they do seem pretty insane and far-fetched.

I have to say, I think some of this is pretty far-fetched. Particularly the $8,500 price tag. That would be a significant leap over the typical $5,500-6,500 of flagship bodies over the last decade or so, and more expensive than the $5,999 Fuji GFX 100 medium format camera.

The 85-megapixel sensor seems a bit mad, too. Remember, that’s the resolution of the sensor inside the Blackmagic URSA 12K. So, is whoever the source of these rumours is suggesting that the Canon EOS R1 will be capable of shooting 12K video? I mean, why else would you really want a global shutter? If Canon is planning a camera with a sensor that high resolution, it’s more than likely the 5DS replacement that’s been dubbed the “EOS R5s” rather than a flagship body.

Still, Canon makes their own sensors, they’re not reliant on Sony and they seem to have actually made some good developments in sensor tech if the EOS R5 and EOS R6 are anything to go by, so we’ll mark that one down as “plausible but unlikely”.

15.5 stops of dynamic range would be impressive and not out of the realm of possibility. 9 stops of IBIS? I’ll believe that when I see it. Quad Pixel autofocus? Perhaps, but I won’t hold my breath.