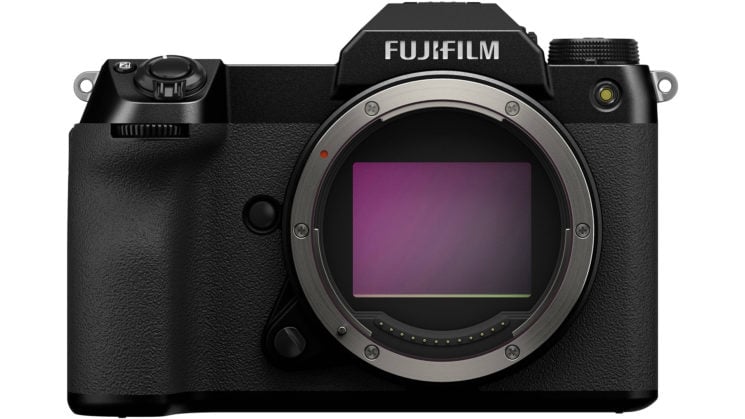 Fujifilm has now officially announced the new GFX 100S, and it has indeed been released at the $5,999 price tag rumoured earlier this month. Given yesterday’s release of the Sony A1 at $6,499, this seems an extremely reasonable price for what you’re getting. Of course, medium format lenses are a tad more expensive.

Development for the camera was announced back in 2018, and there’s been quite a bit of speculation about what it might offer. Today’s announcement, however, puts all those rumours and speculation to rest.

The camera features a 102-megapixel 44x33mm BSI CMOS sensor, with 16-Bit RAW stills output as well as 4K DCI and UHD video with 10-Bit 4:2:0 internal recording. Externally you can send out 10-Bit 4:2:2 or 12-Bit RAW to an external recorder. It features 5-axis sensor-shift in-body image stabilisation which works with any lens, although offers up to 6 stops of stabilisation when using OIS-enabled lenses.

Compared to the GFX 50S, the new GFX 100S has a significantly smaller body. It means it more easily fits into your bag, although the weight isn’t too dissimilar, dropping from 950g to 900g. The battery life is improved over its predecessor, too, allowing for 460 shots over 400 – although this still doesn’t come close to the 800 of the GFX 100. Of course, the GFX 100S uses the smaller battery of the X-T4 – which is much smaller than the battery used in the GFX 50S. 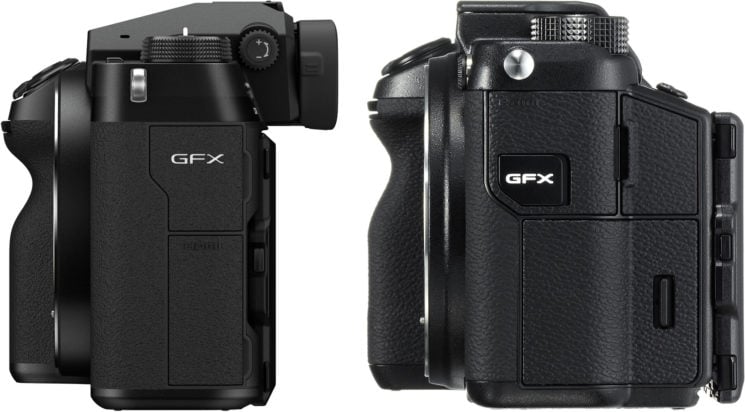 The GFX 100S gains an extra film simulation mode, the “Nostalgia Neg”. Fuji says this is based on a look used by American film photographer, Stephen Shore, offering amber-tinted highlights with cyan skies and saturated reds with deep shadows. Unlike the GFX 50S, the GFX 100S now also has a built-in fixed electronic viewfinder. It’s a 3.69mm-dot OLED display with 0.77x magnification, which should offer a great viewing experience while shooting. 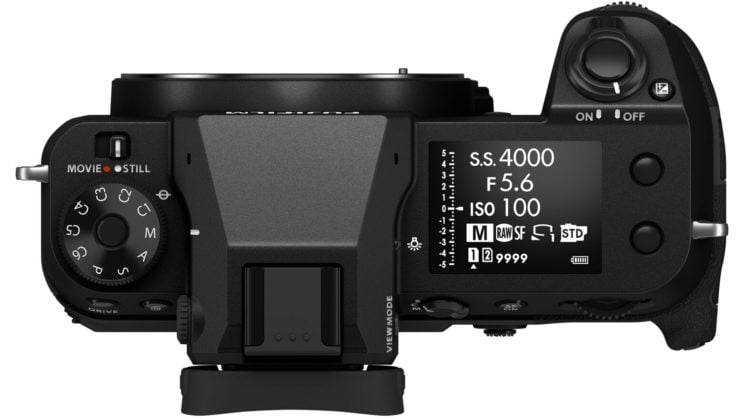 Overall, it looks a bit of a beast and at $5,999, I’m sure it’ll prove to be an easy upgrade option for many GFX 50S shooters and offer some serious competition to the higher end “full-frame” DSLR/mirrorless market.

The Fuji GFX 100S is available to pre-order now for $5,999 and is expected to start shipping in March.

Would you consider medium format at this price over a flagship full-frame mirrorless camera?

« Fuji’s new GF80mm, XF27mm and XF70-300mm lenses have been officially announced
Fujifilm reveals “the truth” about GFX 100S leaks in this brilliant ad »