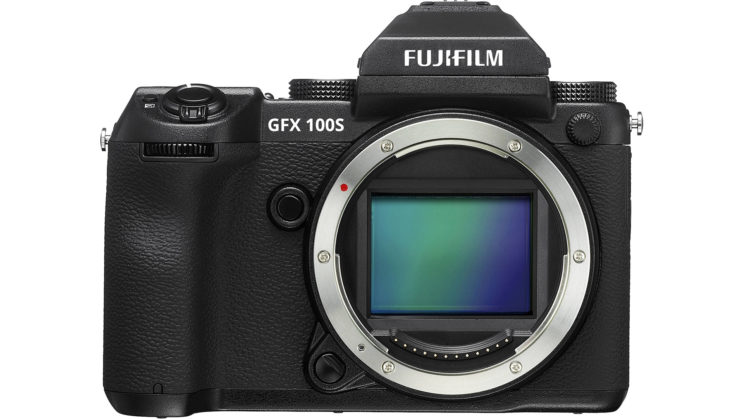 Well, I had a feeling this one might be coming. With anticipated price drop on the GFX 50S and rumours of slightly more budget-friendly GFX 50R, a new 100MP body was almost certainly on the cards. Now, according to Fuji Rumors, the Fuji GFX 100S will be announced on September 25th during the press briefing at Photokina 2018. Or at least, they’ll be announcing the development of it.

It’s been expected that a 100MP medium format camera would be coming from Fuji ever since Sony announced their sensor roadmap in April 2017. It included a 100MP backside illuminated CMOS sensor to come at some point during 2018, and we’ve already seen the sensor being used in the Phase One iXM 100MP drone camera.

Fuji Rumors says that the information comes from trusted sources, but that Fuji won’t be announcing the camera availability. It’ll be a “development announcement”. That is, they’ll be announcing that they’re working on it. So, the specs won’t be confirmed, but there may be mockups or even functioning prototypes available during Photokina – chances are, though, they’ll be encased in glass that they won’t open, like the GFX 50S when that was announced.

As this is just a “development announcement”, there’s obviously no news on when a Fuji GFX 100S might be released, except that it’s probably going to be at some point during 2019 – Perhaps the actual product announcement will be during next year’s Photokina during their new annual May schedule.

The same sensor is also expected to be used in whatever Hasselblad replaces the X1D medium format mirrorless camera with. Hasselblad doesn’t seem to have a press briefing at Photokina this year, though, so I wouldn’t expect to hear anything about that yet.

It’s looking like the world of medium format mirrorless is about to get interesting, especially as the prices are expected to encroach more on the small format “full frame” cameras.