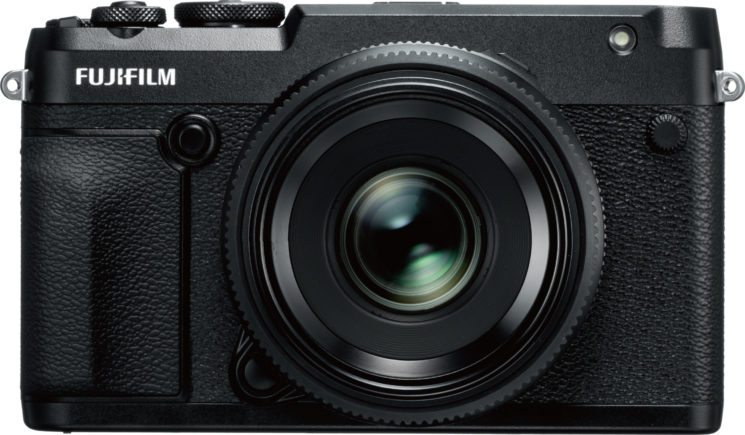 After plenty of rumors about the affordable and compact Fujifilm GFX 50R and the 100MP GFX 100S, now it’s official: Fujifilm has launched the GFX 50R for preorders and announced the development of the GFX 100S. The GFX 50R retails for $4,500, which isn’t exactly a pocket change, but it’s still $1,350 cheaper than the Fujifilm GFX 50S.

A photo and sketches of the Fujifilm GFX 50R leaked a few weeks ago, but didn’t reveal much about the camera. There was some information we could have concluded from the rumors though, such as the 2-way tilting screen, dual card slots and the like. Here are the specs:

The camera incorporates a large sensor, approximately 1.7 times the size of the full-frame sensor. It has a rangefinder style design, and all the features are packed in a lightweight 775g body.

The Fujifilm GFX 50R is already on B&H and Amazon, and preorders start tomorrow. It retails at $4,500 and the shipping starts in November 2018. 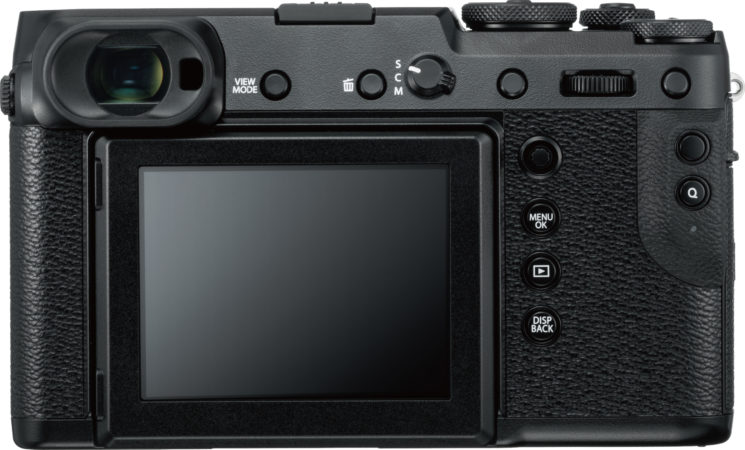 Along with the launch of the GFX 50R, Fujifilm has also announced the development of the GFX 100S. Again, this was rumored before, but now it has been officially confirmed by Fujifilm. The 100MP beast is still not in production, though, but Fujifilm has rather announced “the concept.” Still, the company has revealed some details of its 100MP medium format camera which is yet to come, and there seem to be plenty of “word’s firsts:”

Although the development of the Fujifilm GFX 100S is now officially confirmed, it’s still not revealed when exactly it will be available. It could be some time in 2019, perhaps ahead of the next Photokina (which will be held in May). The price hasn’t been revealed yet either, but some sources write that it will retail at $10,000.