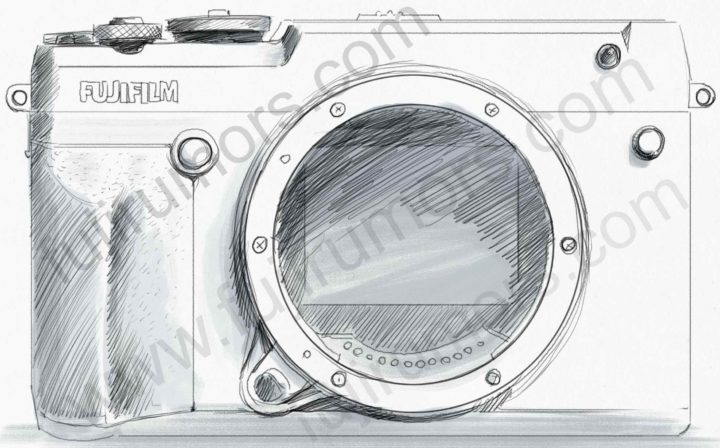 Fujifilm GFX 50R is the upcoming rumored “affordable” medium format camera. It’s expected to be officially announced on 25 September, but here’s a little something ahead of the event. Apparently accurate sketches of the camera have leaked, so you can take a peek at how it might look a few days before the expected announcement.

According to Fuji Rumors, the handmade sketches come from their “top trusted Japanese source.” You can see how the camera is supposed to look on the front and the back, and the first photo of the camera leaked around two weeks ago as well. 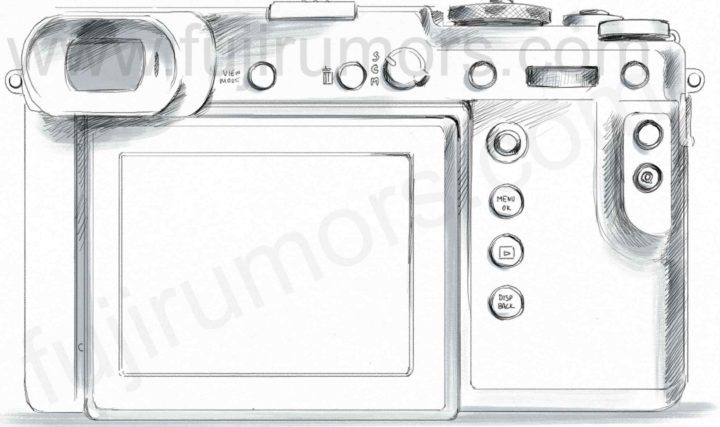 Along with the leak of the image and the sketches, there are also some possible specs that have been rumored. These are the information we’ve heard so far:

While the information is still not confirmed by Fujifilm, they have been out for a while now and reportedly confirmed by multiple sources. So you can, for now, at least get a picture of the camera based on the leaked images, sketches, and specs.

We’ll know for sure what the specs are, if this is indeed the camera being announced, next week at Photokina.