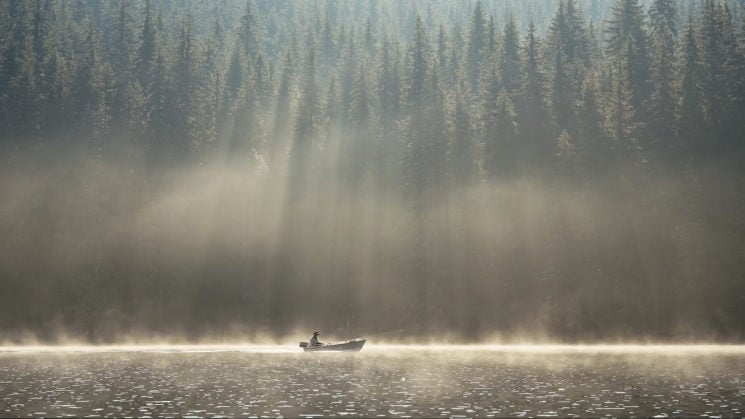 One of the big features in the new Nikon Z6 and Z7 cameras is their ability to output 10Bit video through the HDMI port for use with external recorders. But we haven’t seen too many samples of video shot this way. Dreaming is a short film by filmmaker Marin Marinov shot using a Nikon Z6 prototype.

Marin says that he’s been shooting Nikon for years for his photography work, but was never impressed with the video quality. To the point where he hasn’t even attempted to shoot video with his Nikon D850. And as a fulltime DP working with RED and Arri Alexa cameras, as well as Sony and Panasonic mirrorless, it’s understandable why he might be critical of Nikon’s previous video capabilities. 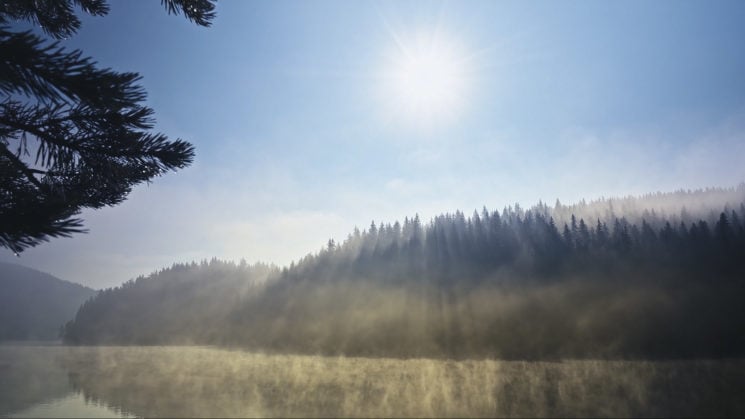 But he says that the Z6 has turned out to be “pretty nice” for video – despite firmware bugs and hot pixels on the prototype he was using. Marin says that it competes well with its Sony and Panasonic counterparts, but with some advantages. The full frame sensor is obviously larger than that of the Panasonic, and the 10Bit HDMI output is something that Sony doesn’t even offer. 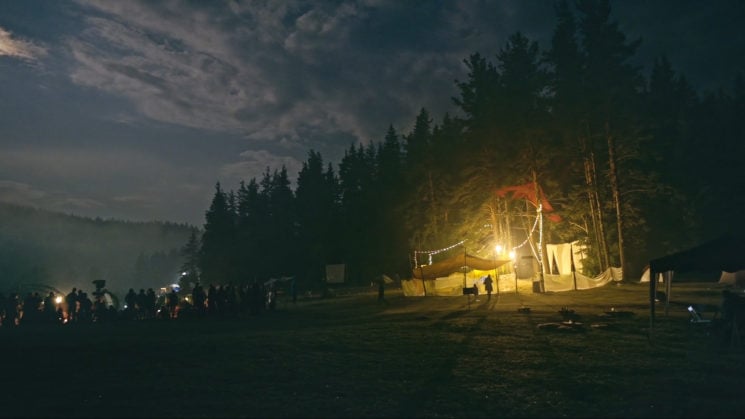 It was at ISO8000 where Marin says he noticed the hot pixels, but that they did not show up during the daytime sequences. 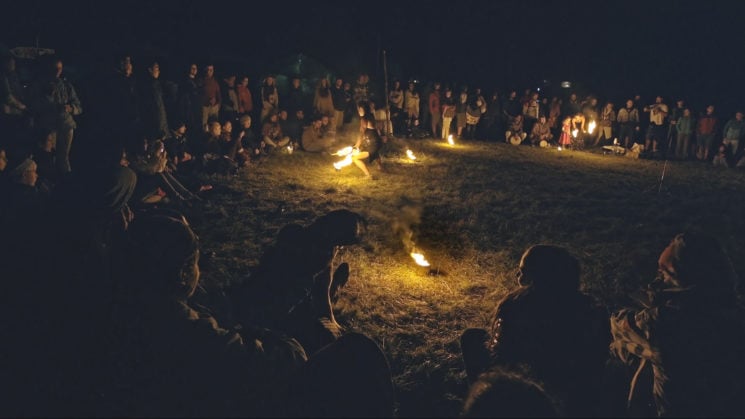 Assuming the firmware issues are fixed, and the production model won’t suffer from the same hot pixel issues, it looks like Nikon might have finally made an impressive camera for video.

The Nikon Z6 is available to pre-order now for $2,146 with the FTZ adapter ($1,996 without) and is expected to ship at the end of November. The Z7 & FTZ adapter combo can also be pre-ordered now (without FTZ adapter) and should ship some time this month.