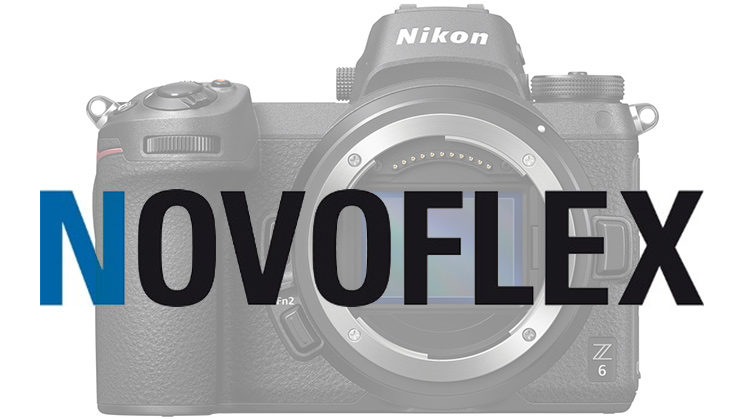 If there’s one thing that German photography accessories manufacturer Novoflex is known for, it’s lens adapters. Sure, they don’t have fancy speedboosters and autofocus compatibility like Metabones, but they make some of the best manual lens adapters out there.

The adapters to come will allow you to mount lenses with the following mounts to Nikon Z mount mirrorless cameras.

Novoflex lens adapters are not inexpensive, especially considering they’re manual adapters, but they are extremely well built with very smooth and snug tolerances. I bought a Novoflex EOS/NIK adapter back when the Canon 5D Mark II was still the king for DSLR video so that I could shoot one with my Nikon glass. It still works as good as new today, a decade later.

So, for filmmakers who were hoping to pick up a Z6 or Z7 for some 10Bit video on a large full frame sensor, now you’ll have some options for using that old SLR glass you love so much.

As I said, Novoflex typically isn’t cheap, but I haven’t seen prices mentioned for these so far. They’re set to be released in November.