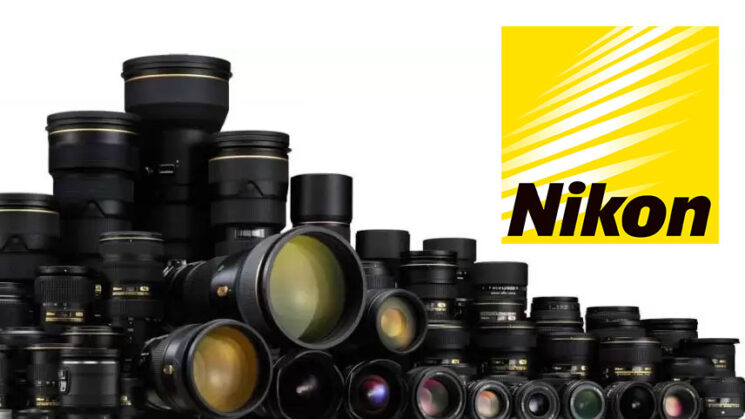 The demise of Nikon’s DSLR product line, along with the F mount lens system that Nikon has been using for over 60 years, was pretty much inevitable with the company’s transition to mirrorless. We’ve seen them slowly kill off their DSLRs and a few of the F mount lenses, and now a few more appear to have been added to that list, according to the Nikon USA website.

Seven lenses have disappeared from the current model lens list on the Nikon USA website with product pages for those lenses indicating that “This product has been archived”. This is code for “Don’t bother, it’s been discontinued”. While they’re still available from some retailers, they probably won’t be available for much longer and once stocks run out, new ones are gone forever.

I’m a little sad to see that 300mm f/4D AF-S disappear. I picked one of those up almost 20 years ago after deciding I didn’t want to deal with the cost and hassle of drop-in filters for the previous generation 300mm f/4D AF. And although it’s not a lens I use very often these days, it’s an outstanding lens that I’ll probably never part with. It still gets called up to active duty occasionally! I did have to design and 3D print my own tripod collar for it, though, because the official Nikon one always sucked.

The Nikon F mount system was first introduced with the original Nikon F camera in 1959. It’s been through various iterations since then to add and extend features until we arrive at the most recent iteration found in the company’s final DSLR releases. It’s had a good run, but now it’s time for change. and Nikon’s pledged to have at least 50 lenses in the Nikkor Z lineup before the end of 2025.

Let’s see if they stick to it!

« Which of these images was made using CGI and which is a photograph? Can you tell the difference?
The UK’s Royal Mail is planning to start delivering mail by drones »