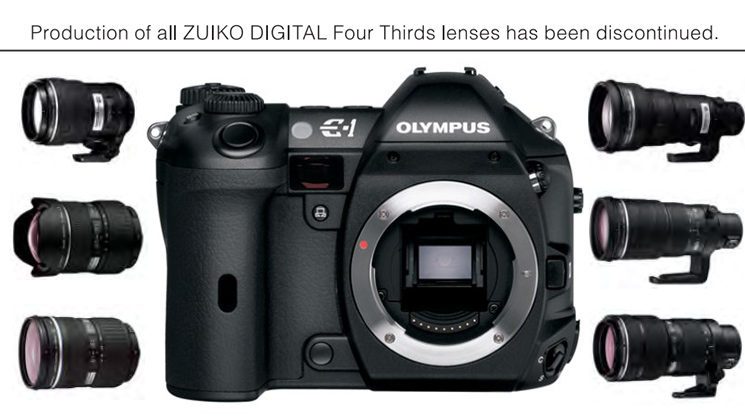 Now, steady yourself, this might come as a bit of a shock. Olympus have now officially killed the Four Thirds camera system. Ok, so perhaps it’s not really that much of a surprise. It’s more than six years since the last new Four Thirds camera, so we all knew it was probably coming. DPReview reports that the news comes as four-thirds.org releases its latest lens catalogue.

The system was initially developed by Olympus along with Kodak, as a new lens format for DSLRs and mirrorless cameras and introduced in 2003. The format saw no less than 15 cameras from Olympus, two from Panasonic, and the lone Digilux 3 from Leica. But in the end, it couldn’t compete against in the DSLR market. In the mirrorless scene, it had already been made obsolete with the introduction of Micro Four Thirds in 2008. 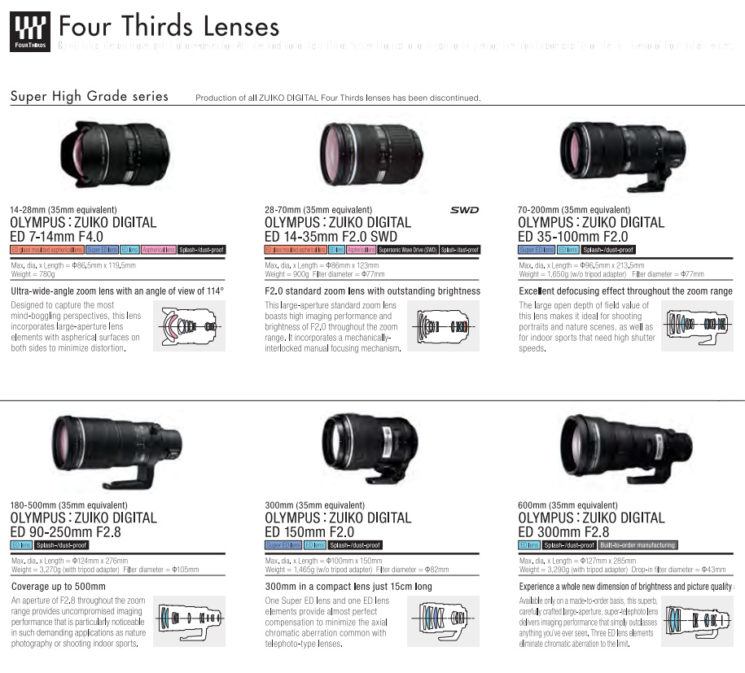 Four Thirds seems like it was kind of doomed from the beginning. The sensor used in Four Thirds systems is the same size as that which currently resides in Micro Four Thirds cameras. It was the first interchangeable lens camera system developed specifically for the new digital age.

The other two big players, Nikon and Canon, were leveraging their existing lens legacy. Enticing users with new digital bodies compatible with lenses they already owned. Many users already complained at the size of APS-C sensors compared to the larger 35mm film frame size they were used to. So, the even smaller Four Thirds sensor did not really inspire. Having to buy all new lenses, too, just wasn’t an option for many photographers at the time.

The goal of the smaller sensor system was to make cameras lighter and easier to manage. The problem was, lens design meant they were often just as big and heavy as DSLR lenses. This eliminated pretty much any weight advantage they might’ve otherwise had. I can remember many photographers being very interested in it at the time of the original announcement. A couple I know even bought into it, then promptly switched back to Nikon or Canon within a year or two.

Then, five short years after the release of the first Four Thirds body, the Olympus E1, Micro Four Thirds was announced in 2008.

Now, with MFT, the mirror box had been removed, the cameras themselves were smaller, as were the lenses. The Four Thirds systems now sat in a kind of no-man’s land in the middle. Not compact and small enough to compete with MFT, and not enough choice to compete with Nikon and Canon. But, without Four Thirds, we wouldn’t have the Micro Four Thirds systems we have today. It’s possible that we may not have mirrorless cameras at all, had they not paved the way. 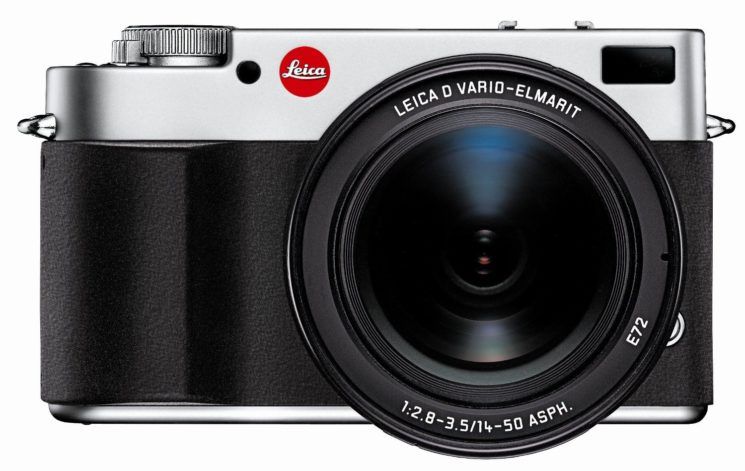 While some long dead format cameras have become collectors items, I can’t see that happening with Four Thirds. Well, except perhaps for the Leica Digilux 3.

Olympus have now firmly planted themselves in the Micro Four Thirds arena, and are concentrating their efforts on that format. With cameras like the hotly anticipated Panasonic Lumix GH5, it doesn’t look like that format’s going away any time soon.