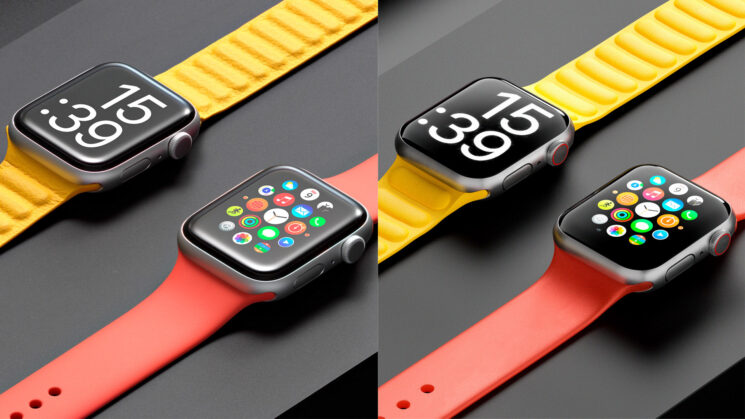 I won’t tell you the answer just yet (sorry, I know you’re just dying to find out!), however, the use of CGI in product photography is becoming ever more prevalent as technology improves, making the 3D rendering more photo-realistic, faster and subsequently cheaper than traditional commercial photography.

Commercial photographer Karl Taylor recently went head to head with top CGI artist Ethan Davis in a series of ‘photography vs Blender’ shootouts. The results are frankly, staggering. I try to guess which images are which, but I’m often wrong and it’s not easy. The CGI imaging is just so good that it really can sit side by side with photographs from such an acclaimed product photographer as Taylor. 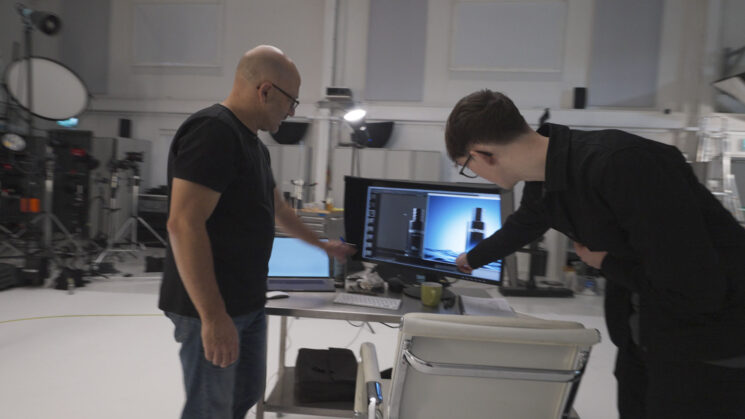 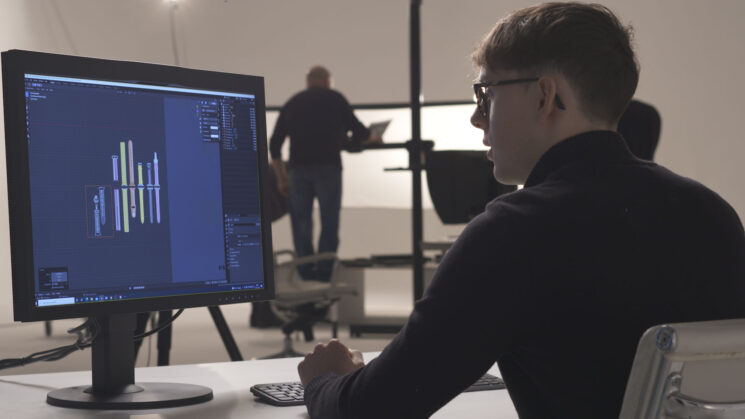 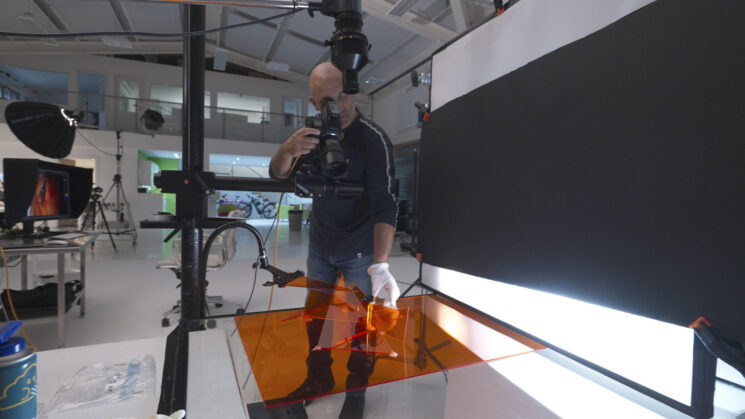 So let’s play a game. Which of the following images do you think are CGI rendered, and which ones are photographs? Answers on a postcard, please! 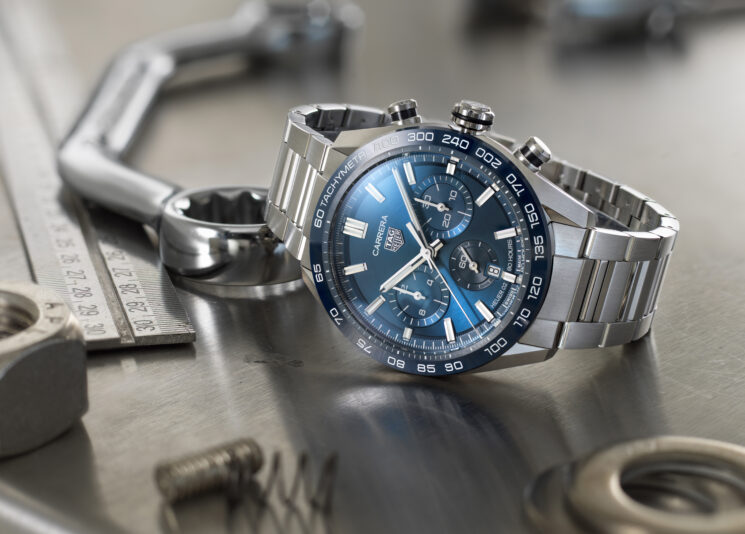 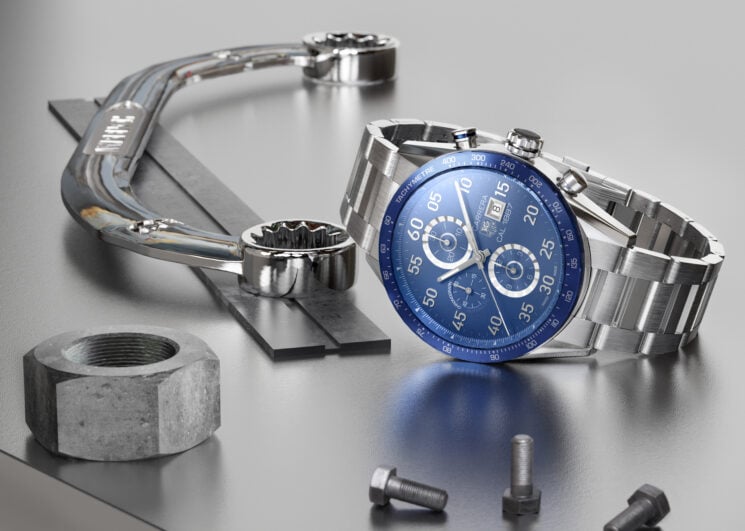 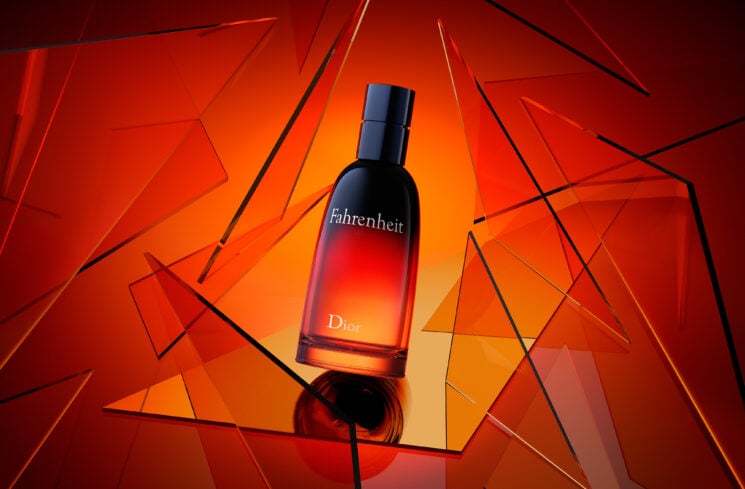 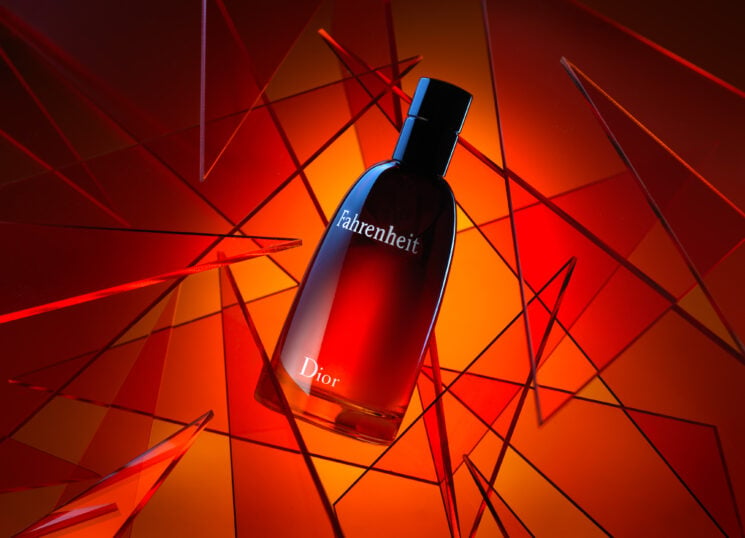 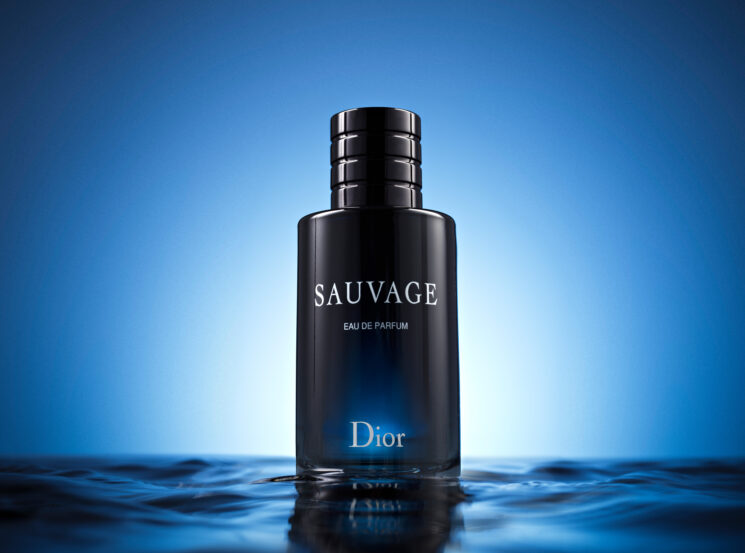 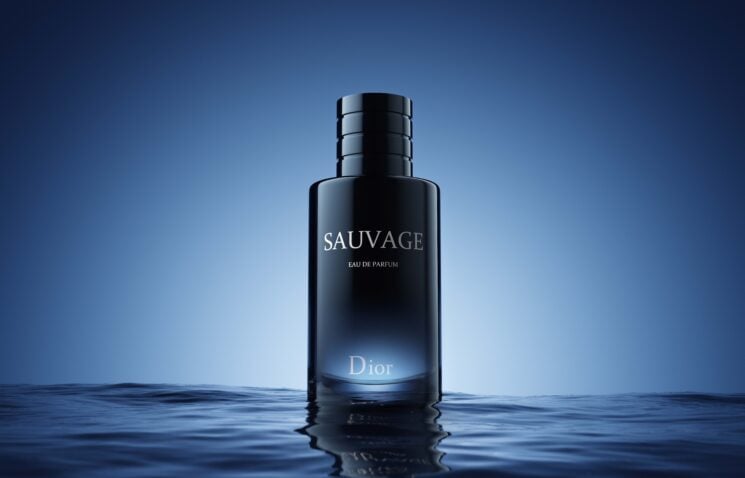 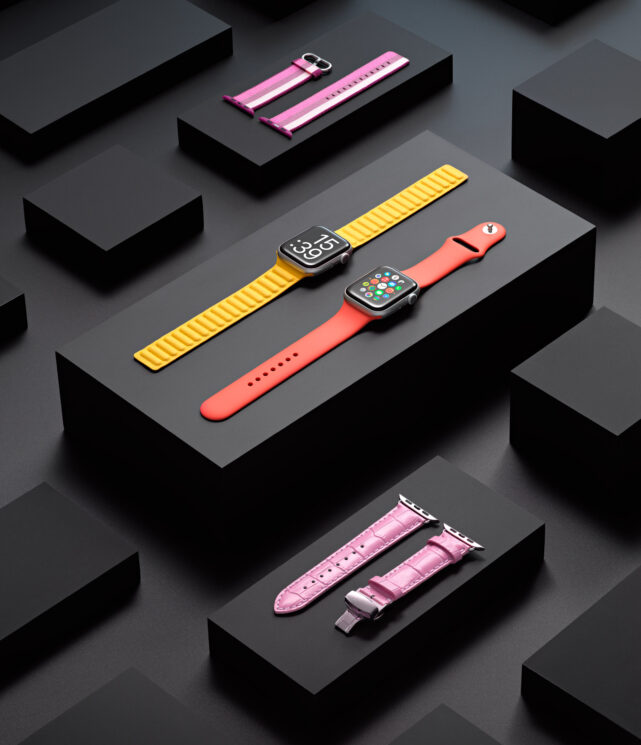 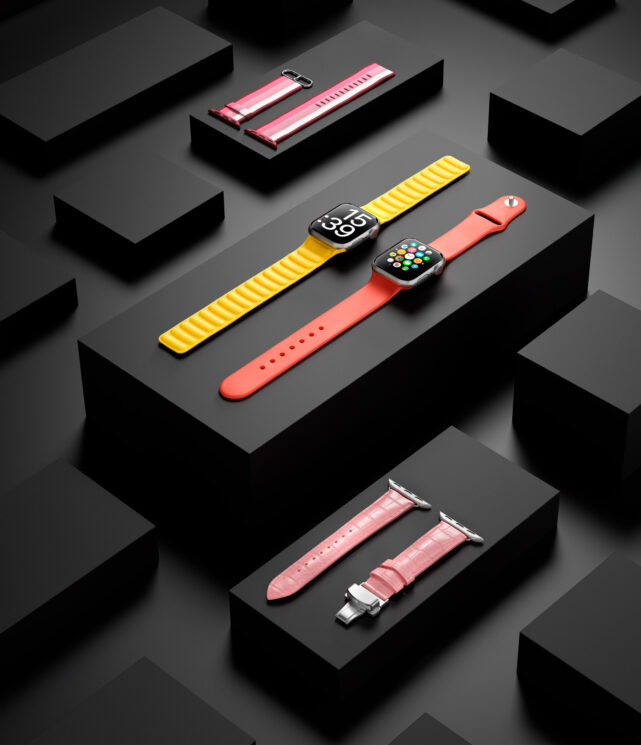 I actually find Karl’s experiment quite fascinating. there are for sure, obvious differences between the images once you look closely. For example, the detail on the watch straps or the way the light reflects. But I do like the idea of photographers and CGI artists working together to create some pretty incredible ideas. 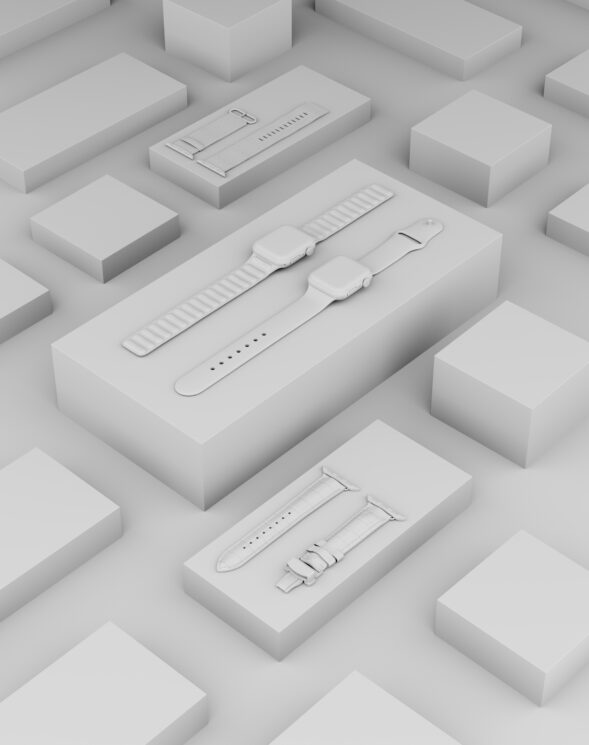 IKEA has been using CGI since 2014 to create detailed images of its products, and it’s becoming used more and more in the automobile industry as well. And it’s not just products on white backgrounds either, virtual backgrounds can be created to essentially create any set you could ever imagine.

This video takes you through the process of how Ikea creates its images. You can see that it’s not a straightforward process, and things such as materials need to be rendered accurately. The workflow is also considerable, with the images passing through many members of the team before reaching a final finished stage. The result, unarguably, is impressive.

However, to arrive at the same point as one photograph, you do wonder if simply taking the photo would have been quicker and simpler. Perhaps for one set, or for photographing multiple items within the same set, although, if multiple sets need to be used and for thousands of images, it may not be easier or cheaper to use photography.

CGI has been used extensively in the movie industry for some time, so why then, has it taken so long for still photography to catch up? And should commercial photographers in particular be worried about this trend?

Arguably, it’s likely to be cheaper and faster to create an image in CGI than it is to put together a whole commercial photography shoot, particularly if sets need to be built. Large commercial shoots can easily run into the tens of thousands of dollars with a huge entourage on set. It’s understandable how tempting it could be to companies wanting to cut back on expenses.

Karl and Ethan’s experiment goes to show just how difficult it is to tell the difference, and with the rise of AI able to create realistic humans and incredible deep fakes, will we even begin to see a decline in demand for real human models?

Of course, at the moment I don’t think photographers should be too overly worried, given that CGI artists also need to understand light as well as photographers do, in order to render images accurately. Artists of the same high calibre as Ethan are not plentiful everywhere…yet.

I believe that we will begin to see more and more of this type of imagery in the future, however, we shouldn’t fear these changes. Everything evolves, and with change comes opportunity. We must always be learning and adding another skill set is never a bad idea. Maybe learning Blender and CGI rendering could future-proof your photography business.

That is exactly what Karl Taylor is aiming to do with his new course in CGI imaging. It’s aimed at photographers who want to get started in learning about Blender and CGI.

“In commercial and industrial photography, the age of providing purely stills photography services is quickly dying,” says Karl. “Most photographers will have to adapt to CGI, filmmaking, and stills into a new sphere of visual multi-media to survive the next decade.”

Karl adds that the course is not just for photographers wanting to learn CGI, but would also be useful for computer graphics artists that want to learn more about lighting. “One thing I’ve learned from the process is that even the best CGI artists need photography and lighting knowledge to accomplish realistic renders,” he says. And it’s true that Ethan is also a phenomenal photographer.

If you’d like to add another string to your bow Karl and Ethan can take you through the process of learning CGI imaging in their new course on Karl Taylor Education, with prices starting from $19 a month.

So for those of you curious about which image was which here are the answers:

Can you tell the difference between 1080p and 8K?

Full frame vs Crop sensor: can you tell the difference?