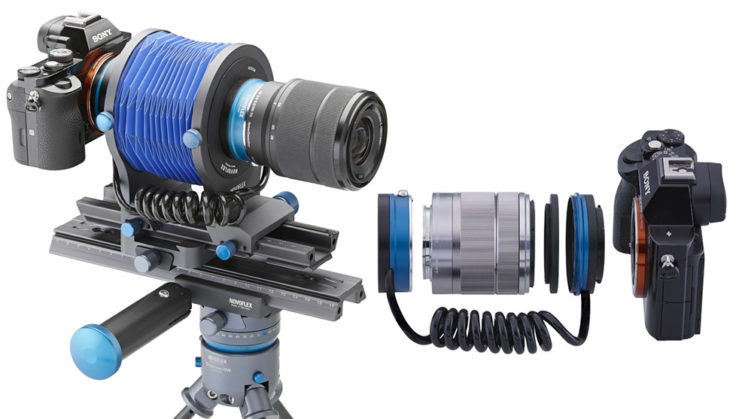 Well, this is pretty cool. A reverse lens mount adapter for Sony that you can actually autofocus with. Designed for the Sony E-Mount cmaeras, including the A7 series, A9 series and APS-C format A6000 series, the new NEX-Retro from Novoflex lets you turn any Sony lens into a macro.

Being able to reverse a lens on a body isn’t a new idea, but what’s special about this one is that passes along all of the electronic functions. This means you get full control over aperture and autofocus from the reversed lens as if it were mounted normally. It’ll even pass along the EXIF data. 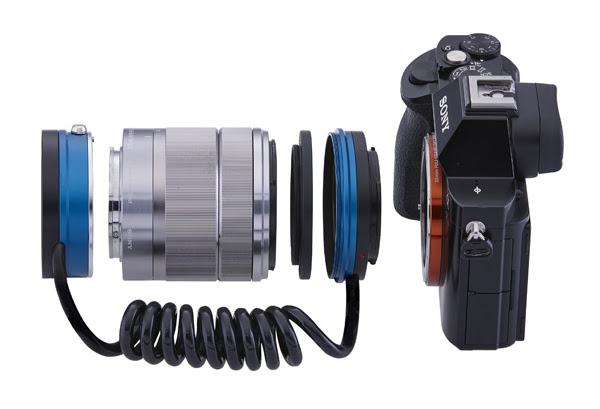 Novoflex say that with a Sony 18-105mm lens mounted in the reverse position, you get an image ratio of a pretty crazy 1:7 at the long end, down to 2.8:1 at 28mm. A 7:1 ratio is pretty amazing by anybody’s standards, but to be able to keep autofocus while doing it? Pretty incredible. The filter thread on the adapter is 58mm, but step up (and down) rings easily allow it to fit any lens.

This isn’t the first of Novoflex’s Retro adapters. They also make one for Canon, which passes along similar capabilities. But it’s great to see this come to Sony, especially with high resolution cameras like the A9 and new A7R III. The lens is also compatible with Novoflex’s bellows system, offering even greater flexibility, regardless of which way around you mount the lens. 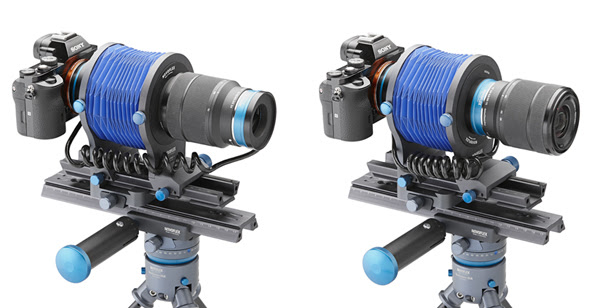 I’ve been seriously tempted to jump into a mirrorless system. I’ll still hold onto my DSLRs, but there are definitely times where specific mirrorless bodies would be more advantageous. So far, my debate has been between the GH5 and the A6500. Kit like this definitely starts to swing things in favour of the Sony for me.

The NEX-Retro is available now through the Novoflex website for $440. This is a tad cheaper than the Canon version, which is currently $461.95.

Now that Nikon seems to have fully embraced electronic aperture lenses, hopefully we’ll see one for those soon, too.

« Here’s what everybody thinks of the new Sony A7R III
Take a peek inside the Hocus factory and watch how they hand build a $2,000 follow focus »