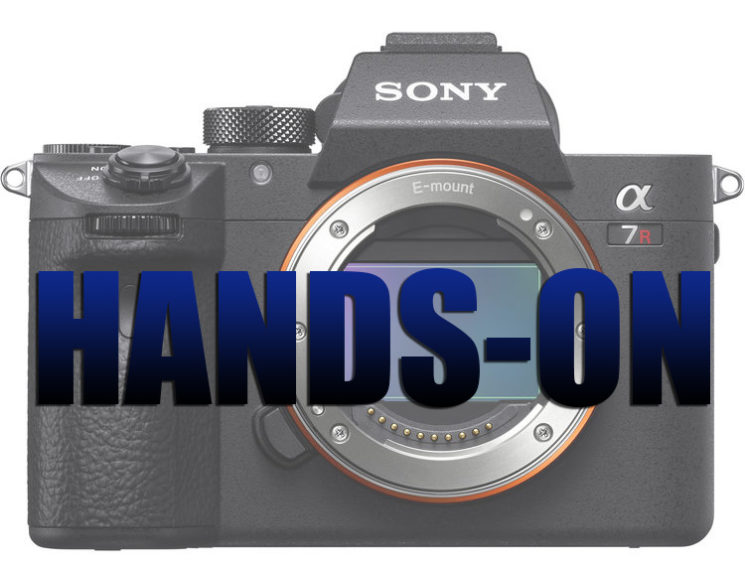 One of the biggest releases these days is certainly the new Sony A7R III. On paper, this full frame mirrorless  “speed demon” is really promising. We’ve featured the announcement, and now, as expected, the first impressions are coming in.

We have prepared a round-up of the hands-on impressions, so you can see from a few sources what photographers think of this camera. Judging from the hands-on previews, it seems this camera is as promising in the real world as it is on paper.

Take  look at the preview from The Camera Store TV. They point out that the physical changes, such as the joystick and the dual card slots are very welcome. They also test the 10fps continuous shooting and the excellent eye tracking AF:

Kai Wong has also made his hands-on preview, along with the newly announced Sony FE 24-105mm f/4 G OSS lens. While he seems generally satisfied with the lens, he points out that the lens loses some sharpness and light in the corners. As for the Sony A7R III, he seems satisfied by the build and the new battery. The AF seems pretty good (as Sony promised), and the same goes for the stabilization. Oh, and of course, check out the continuous shooting and the video capabilities:

Jared Polin also previews the new Sony A7R III from New York city. He is impressed by the AF speed and accuracy, as well as the eye tracking AF. He likes some of the changes to the body, but admits that it doesn’t feel so great in the hands like Sony a9. Here are his impressions of the new Sony camera.

A quick preview from Three Blind Men and An Elephant Productions brings you some of the photos taken at the Photo Plus Expo in New York, an they’re even zoomed in so you can see the image quality and sharpness.

Last but definitely not the least, here’s our own hands-on preview of the new Sony A7R III. Our editor Udi Tirosh is at Photo Plus Expo in New York City, where he got to check out this camera and share his own impressions. Take a look:

So, it seems the overall impressions of the Sony a7R III are mainly positive. What do you think, how do these previews seem? Will you upgrade?