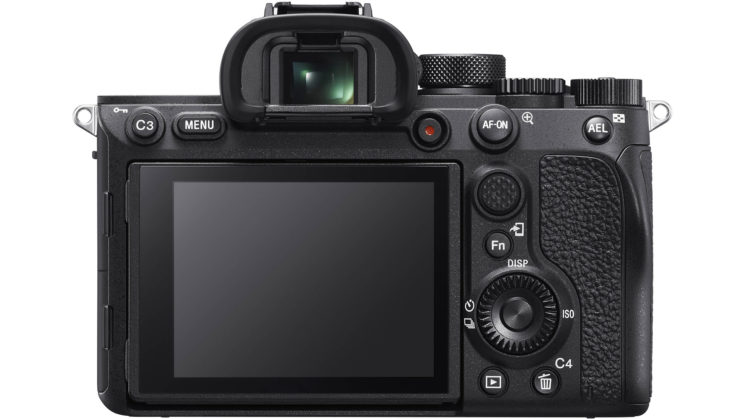 Well, this is a little strange. Sony has updated both the Sony A7R IV and the older Sony A7R III (which I didn’t realise they were still even making) with a new, higher-resolution LCD, bumping it up from 1.44 million dots to 2,359,296 dots. Both models also see a slight change in model name, adding an “A” to their previous ILCE designation.

Both cameras now also now say they support USB 3.2, although this is a little bit misleading because nothing’s really changed in the USB department besides the name. The specs say USB 3.2 “SuperSpeed” at 5Gbps. That means USB 3.2 Gen 1, which is the same as USB 3.1 Gen 1 or USB 3.0. It also means the same as the original A7R III and A7R IV.

Along with the LCD change, the Sony logo has been removed from the bottom of the LCD, and while the new product pages looks pretty much identical to the old ones, the Sony logo below the LCD has been digitally scrubbed from all of the images. Removing the logo might seem like an odd move, but that logo is really the only external visual difference between the two models, so it will make it easier to spot what you’re buying on the used market. 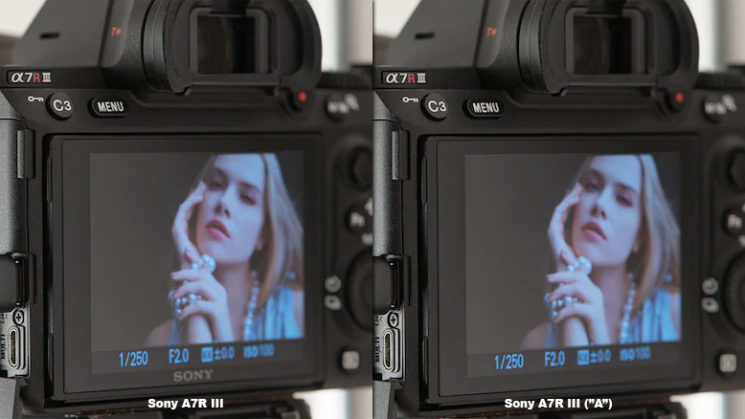 There’s no word yet on whether or not the refreshed A7R III and A7R IV models will see a price increase, and they don’t appear to be listed on any of the usual retail sites just yet. But assuming they’re coming out at the same price as the current ones, I think we can probably expect to see the older models dip in price a little bit to get the stock cleared out.

You can read more about the new cameras at the links above, although besides the LCD change, they’re basically identical to the versions they replace. I wonder if they’ll offer a trade-in deal to upgrade your old ones to the new LCD?

A quick hands on with the Sony A7R III