James Webb Space Telescope amazed everyone when it sent back its first photos. It continues to impress us as it discovers new details about distant stars and galaxies. But can you imagine a telescope four times as powerful?

Giant Magellan Telescope threatens to shade Webb. With four times Webb’s resolution and a whopping $1 billion cost, it is going to be the most powerful telescope ever made. Just imagine the discoveries that are yet to come. 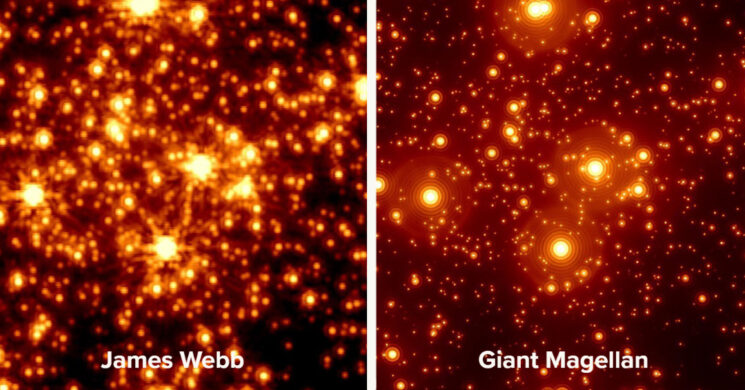 Today, the project has secured a $205 million investment from its international consortium, which will help to speed up the construction. Thanks to this investment, Ingersoll Machine Tools in Illinois can continue progress on the telescope’s seven primary mirrors at the University of Arizona’s Richard F. Caris Mirror Lab. 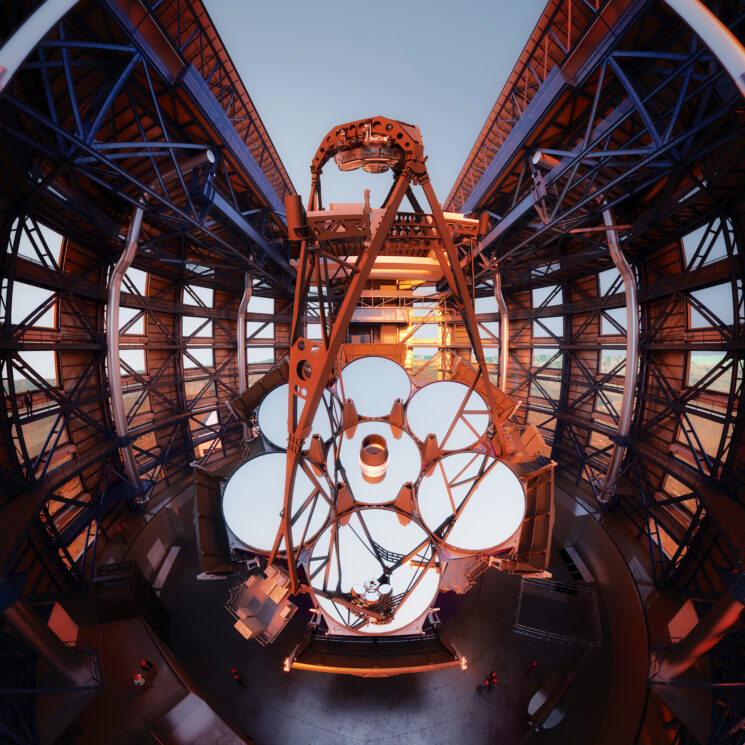 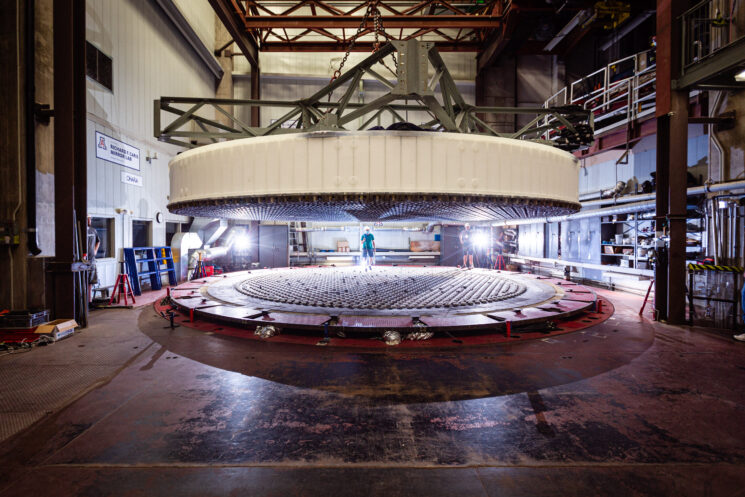 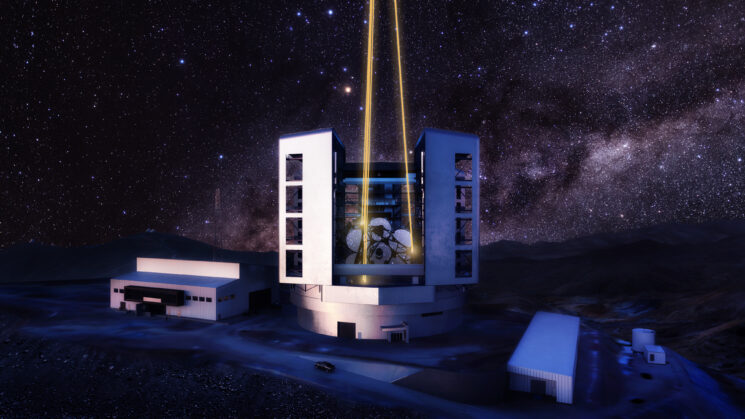 “We are honored to receive this investment in our future,” said Dr. Robert Shelton, President of Giant Magellan Telescope. “The funding is truly a collaborative effort from our Founders. It will result in the fabrication of the world’s largest mirrors, the giant telescope mount that holds and aligns them, and a science instrument that will allow us to study the chemical evolution of stars and planets like never before.”

« Things are looking up for Nikon Imaging as they report a 48% increase in profit over last year
This DJI Mavic Mini goes up against a bald-faced hornet’s nest and… well, it wins »