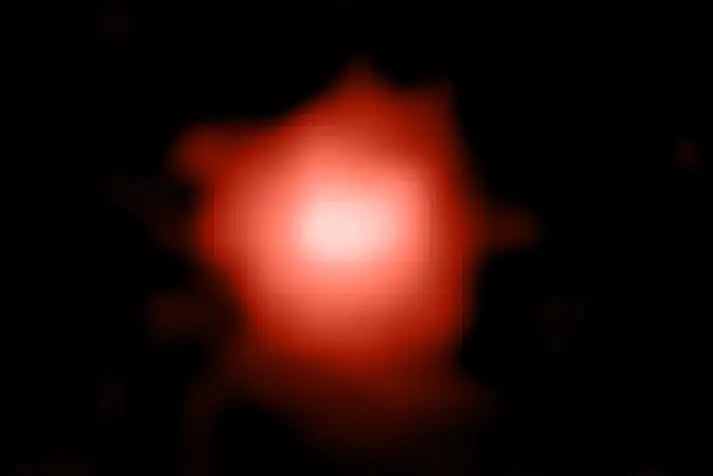 James Webb Space Telescope has broken a new record. It has spotted the oldest and the most distant galaxy ever observed, daring back to the youth of our universe. Compared to the previous record held by Hubble, Webb’s photo beat it by nearly 100 million years. And what’s more – the telescope could observe even older and more distant galaxies in the future.

In terms of visual impression, the image is a bit underwhelming compared to the first Webb photos released earlier this month. But it’s not about the aesthetics, it’s about scientific significance. This galaxy is estimated to be 13.5 billion years old. For comparison, the birth of our universe is estimated to have happened 3.8 billion years ago. This means that this galaxy could be the oldest one ever detected, from the time our universe was still an astronomic version of a toddler.

“We found two very compelling candidates for extremely distant galaxies,” Rohan Naidu, one of the Webb researchers, told New Scientist. “If these galaxies are at the distance we think they are, the universe is only a few hundred million years old at that point.”

« You don’t need a pet? Think twice with Comedy Pet Photography Awards 2022 finalists
How much should a wedding photographer charge? The general public answer photography questions »