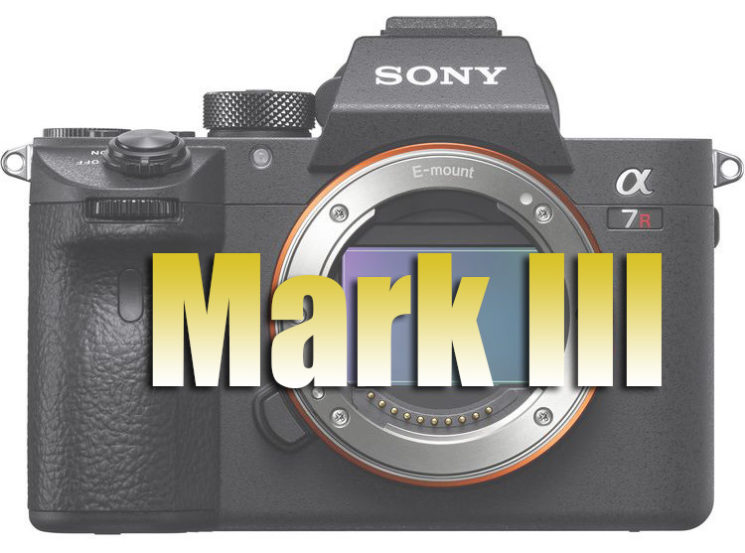 Two years after launching Sony a7R II, the new upgrade has arrived. Sony has launched their a7R III, a pretty impressive full-frame mirrorless camera packed in a compact body. While it features lots of the same features as its predecessor, there are some improvements involved, such as two times faster continuous shooting. What stays unchanged is the price: it’s $3,200, like the a7R II when it was first announced.

The new Sony a7R III features a full-frame 42.4 MP back-illuminated sensor. So no, it doesn’t have an 80MP sensor. It has the same pixel count as its predecessor, but almost doubles the one of Sony a9.

One of the most prominent features of the new Sony’s camera is the improved speed. The Sony aR7 III features 10fps continuous shooting, which is two times faster than its predecessor. You can shoot this fast with either a mechanical shutter or a completely silent shooting. In live view mode, it allows you to shoot 8fps. It contains the updated Fast Hybrid AF System. It uses 399 phase-detection points and 425 contrast-detection areas, which allows better AF performance. According to the announcement, this allows auto-focus and subject tracking to be faster and more accurate.

When compared to the A7R II, video capabilities are slightly improved. You can record 4K UHD video with the full width of the full-frame sensor. In the Super 35mm format, the camera uses full pixel readout without pixel binning. It collects “5K of information, oversampling it to produce high-quality 4K footage with exceptional detail and depth.” The a7R III, like its predecessor, features the 5-axis image stabilization.

When it comes to other improvements, Sony has decided to add the second card slot to the line. So, the a7R II features dual SD card slots. It also employs a larger NP-FZ100 battery, which promises up to 530 shots per charge when using the viewfinder.

Take a look at the photos of the camera below, as well as more detailed specs: 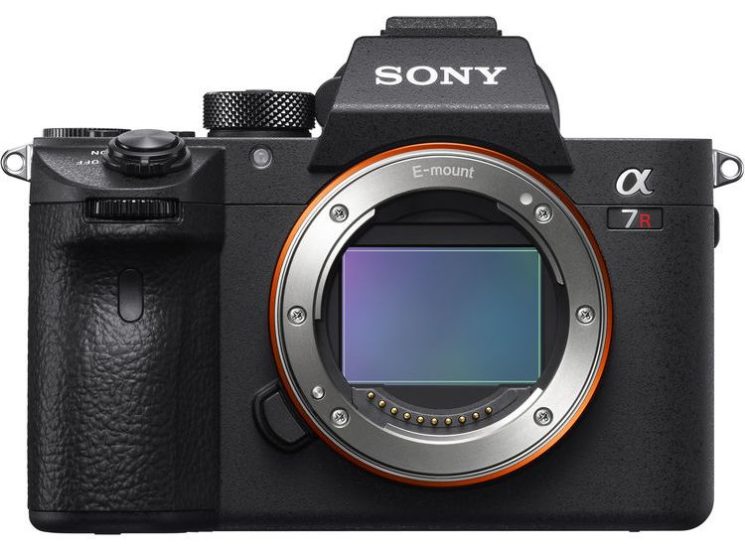 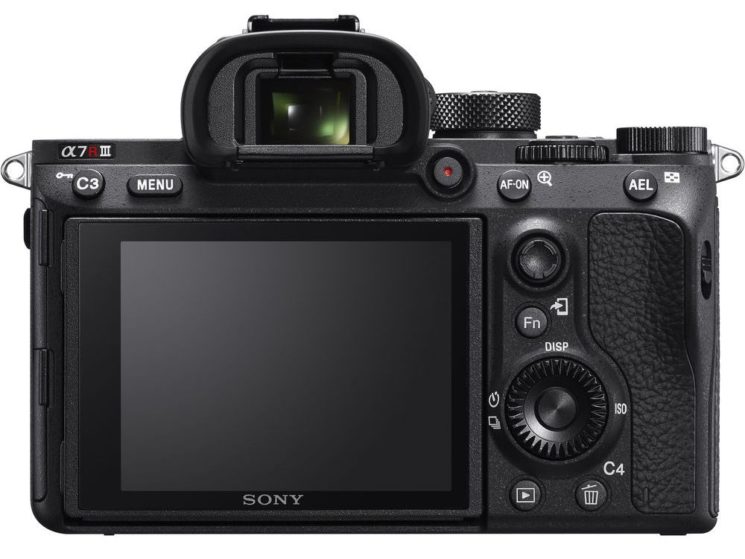 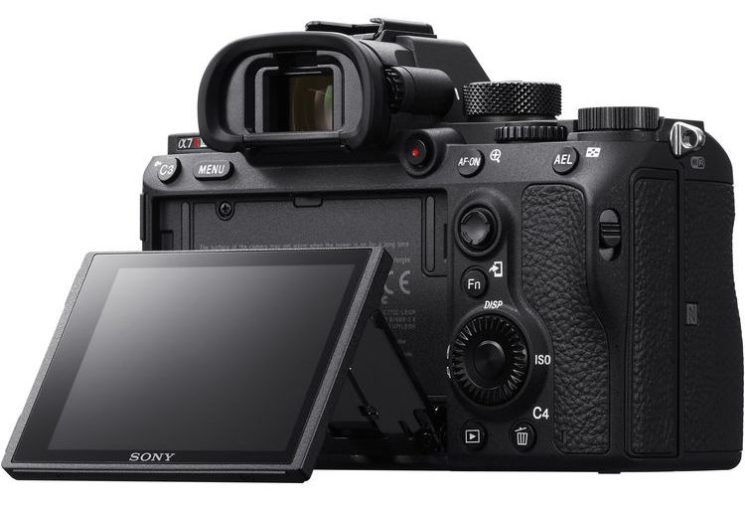 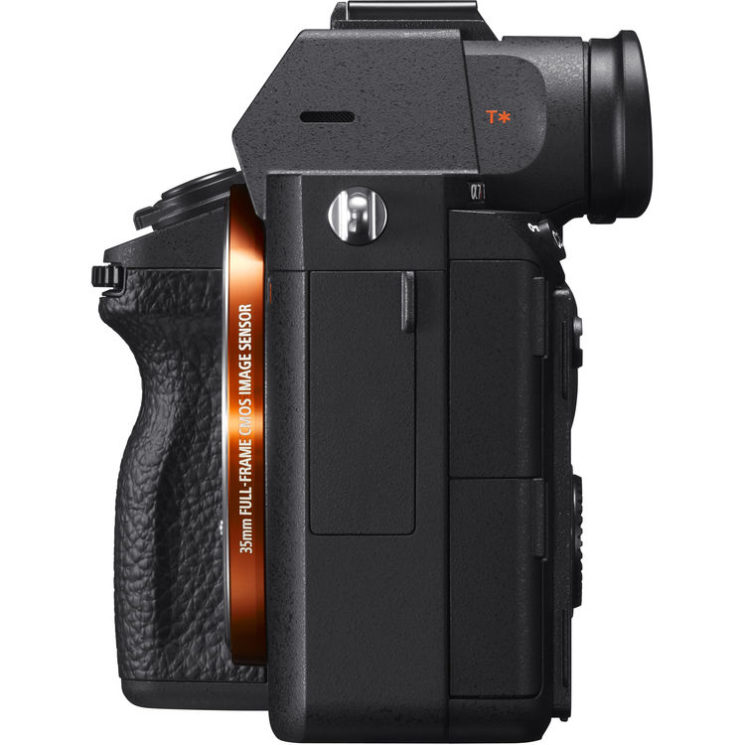 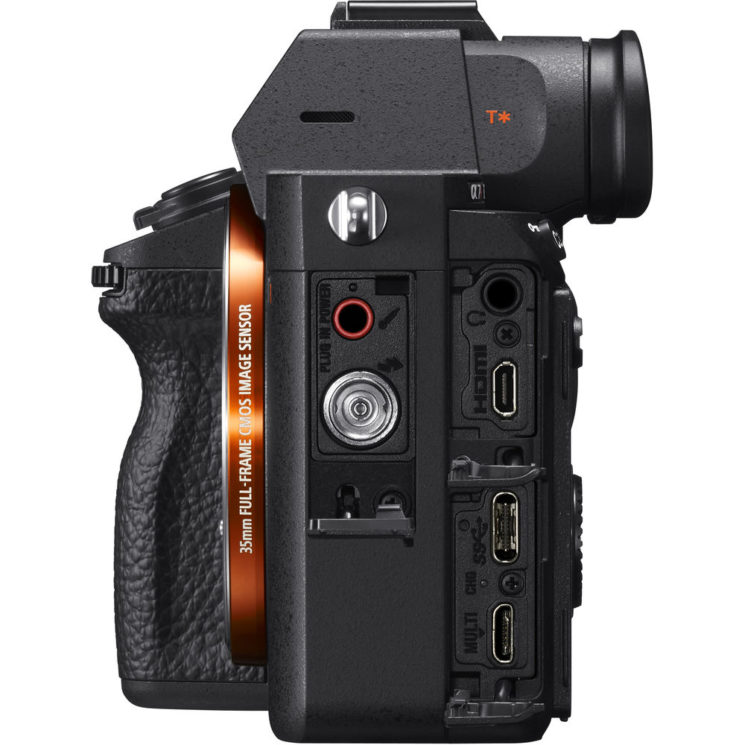 As I mentioned above, the Sony A7R III is available at the price of $3,200. The preorders begin on October 26, and the shipping is bound to begin in November 2017. Will you be upgrading?