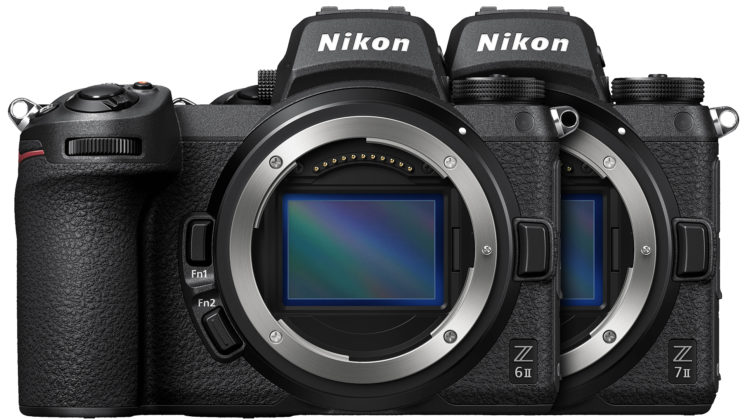 Nikon has now officially announced their new Nikon Z6 II and Z7 II mirrorless cameras. Marking what is essentially the second generation of Nikon’s adventure into mirrorless cameras, they update the Nikon Z6 & Z7 cameras with a few highly demanded features – although they’re still largely incremental rather than revolutionary updates.

This increase in processing power means that the Z6II can shoot up to 14fps, increasing by 2 shots per second over its predecessor and Nikon claims it can do it continuously for 200 shots in jpg or 112 shots in raw (if they’re 12-Bit, 14-Bit is lower). The Z7 II shoots up to 10fps, rather than the 9fps of its predecessor. Nikon also says that the new dual processors allows the cameras to now focus down to -4.5EV, which is pretty dark!

The Nikon Z6 II will now also be able to shoot 4K60p – although not right at launch. The Z6 could shoot 4K at 30fps, and that’s what the Z6 II will do for a little while, too, although a firmware will be coming to bump it up in the future. The Z7 II, on the other hand, gets 4K60p from day one. Although, with the Z7 II, it’s not using the full width of the sensor. It’s a cropped 4K60p. Exactly how much of a crop is something I haven’t been able to find out yet, but I’ll update this post once I do. 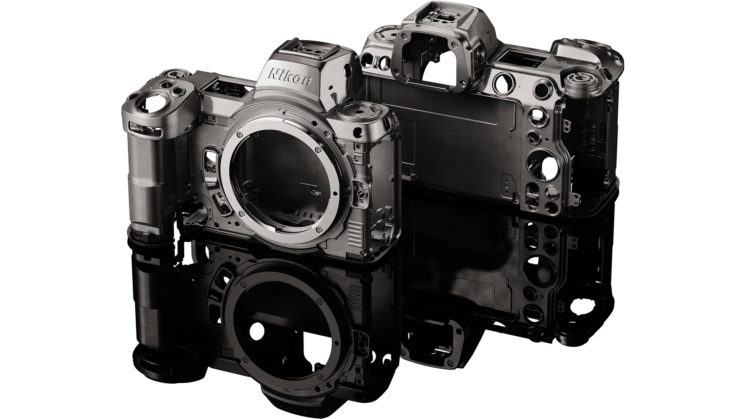 Unfortunately for video shooters, RAW over HDMI is not supplied by default. Both cameras say they are “Eligible for an optional ProRes RAW upgrade”, suggesting that it’s still the same paid upgrade deal as the original Z6 – even if the Atomos side of things is free. But it does over 10-Bit HDMI out of the box with N-Log or HLG modes.

The big news for those that depend on their cameras shooting stills to earn a living is that you now have the redundancy back that you had with your DSLRs, as the Z6 II and Z7 II have dual card slots. You’ve still got the XQD/CFexpress of the original, but you’ve also got a UHS-II SD card slot in there as well. Not quite as fast, but should be plenty for the majority of shooters. If you’re doing sports, wildlife, or anything else where you’re shooting a lot of images in rapid succession and need the buffer cleared quickly, though, stick to XQD/CFexpress.

I was hoping that Nikon would swap the LCD for a flippy out, but nope, the Z6 II and Z7 II still have the same tilting touchscreen LCD of the first generation.

For the long exposure fans, you can now shoot timed exposures of up to 900 seconds… Yes, fifteen minutes! rather than the usual limit on most cameras of 30 seconds. And you can do it without the need for an external remote. You can do it all in-camera. So, time to bust out those big ND filters. The Type-C USB socket also allows for continuous power externally (or charging) when shooting a lot of long exposures that would drain the internal battery rather quickly.

As a side note, since the announcement the two predecessors seem to have gone on sale, the Nikon Z6 has dropped to $1,796.95 and the Z7 is now priced at $2,596.95. I would expect these prices to drop significantly further as we get close to the shipping date of the Mark II models.