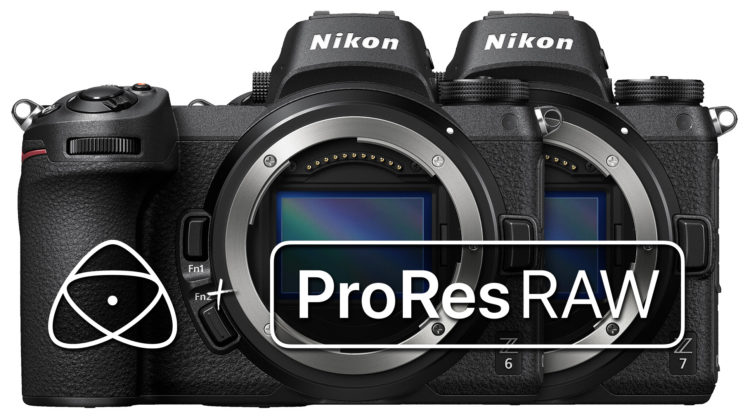 So, it was a paid upgrade, then Jeromy Young of Atomos told us it wasn’t, and now that Nikon has officially announced it, it is again. Starting today, you can ship off your Nikon Z6 or Z7 to Nikon USA to have it upgraded to output RAW over HDMI to a compatible Atomos recorder. But you’re going to have to pay $200 for it.

The feature was developed by Nikon in conjunction with Atomos and allows the recording of 12-Bit 4K UHD or FullHD ProRes RAW video using the Atomos Ninja V or another compatible recorder. This was one of the biggest selling points of the Z6 Filmmaker’s Kit, but something that owners of that kit have been waiting for since January. 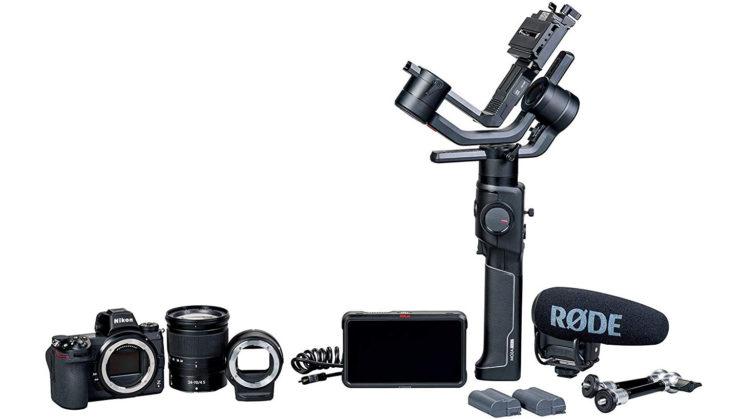 To receive the update, you’ll need to send your camera off to Nikon, hand over $199.95 of your hard-earned cash, and then you’ll get the camera back with the new raw over HDMI feature. Nikon does say that customers in the USA who have already purchased the Nikon Z6 Filmmaker’s Kit will have this $199.95 fee waived, though. The ProRes RAW upgrade will be included pre-installed in future Z6 Filmmaker’s Kit orders.

So, it’s nice that Nikon is giving Z6 Filmmaker’s Kit owners what they promised at no extra cost (except to ship your camera back), but, if you decided to just go for the Z6 because perhaps you already had a gimbal or wanted to wait to get the Ninja V until the camera could actually do the job, or if you decided to go for the Z7 instead, then you’re going to be out $200 plus the cost of shipping your camera back to Nikon USA.

Nikon says that price and availability will vary for other regions.

« Nikon: you can try the Nikon Z50 at home for a month, then keep or return it
Adobe adds Select Subject feature to Photoshop on iPad »