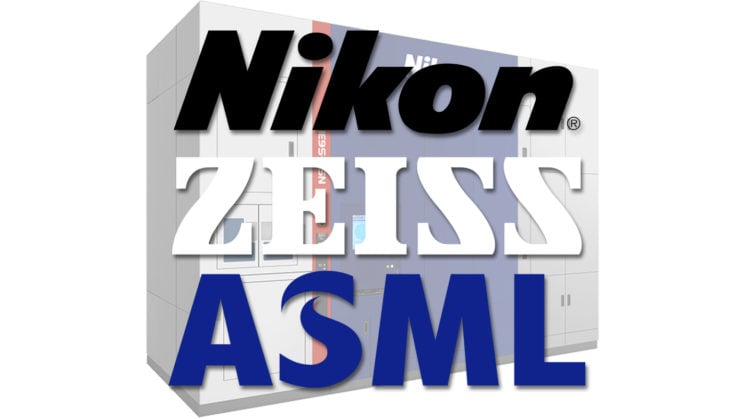 After nearly two years of legal battle, Nikon, ASML and Carl Zeiss are about to settle all litigations. The companies have signed a Memorandum of Understanding, which will settle of all legal proceedings over patents for lithography equipment and digital cameras. By this agreement, Carl Zeiss and ASML are due to pay Nikon a total of €150 million, or approximately $170 million.

The legal battle between Nikon, ASML and Carl Zeiss began back in 2017, after Nikon accused the two companies of using its patented lithography technology without permission or licenses. Nikon filed a lawsuit, but shortly after that, Zeiss and ASML responded with countersuits of their own.

A year after Nikon was sued back, it lost and it was ordered to pay €475,000 to ASML and Carl Zeiss. Nikon appealed the decision, saying that it would “continue to pursue fair competition through the enforcement of its intellectual property rights in all legal proceedings it has filed against ASML and Carl Zeiss SMT GmbH in the Netherlands, Germany and Japan.” And so, the battle continued.

And today, about half a year later, the three companies have finally decided to settle all lawsuits. According to Nikon’s press release, the three companies are expected to reach the definitive settlement February 2019. The terms of the Memorandum order ASML and Zeiss to pay Nikon a total of €150 million. But in addition, there are mutual royalty payments of 0.8% over the sales of immersion lithography systems for 10 years from the signature date of the parties’ definitive agreement.

« This rare Marilyn Monroe contact sheet by Bert Stern can be yours for only $195,000
This photographer creates wet plate ambrotypes with a 16×20 camera he built himself »