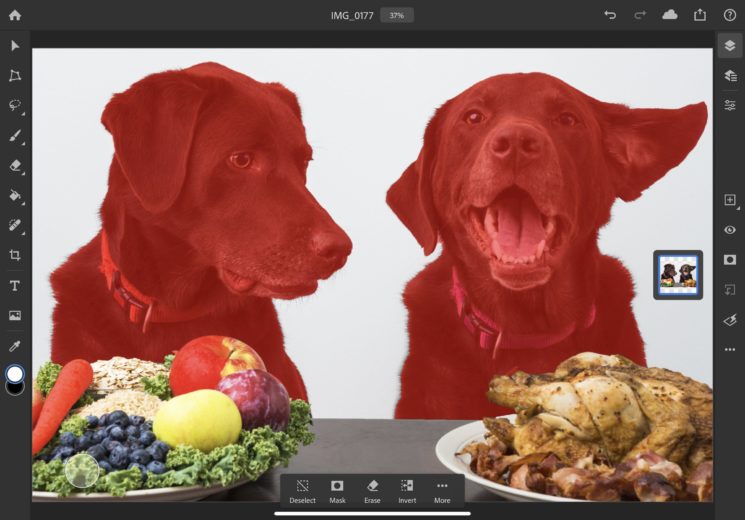 When Adobe launched Photoshop for iPad, the users were not really pleased with the existing features. Adobe was quick to announce the roadmap of future updates, and the company is fast to deliver them, too. The first update has just brought the AI-powered Select Subject feature to Photoshop on iPad, and there are a few other improvements as well.

Select Subject was added to Photoshop CC last year, and it’s now coming to the iPad app. The feature uses the Adobe Sensei, Adobe’s AI machine learning technology. It enables you to automatically select the subject of an image with a single tap, which should speed up complex selections. 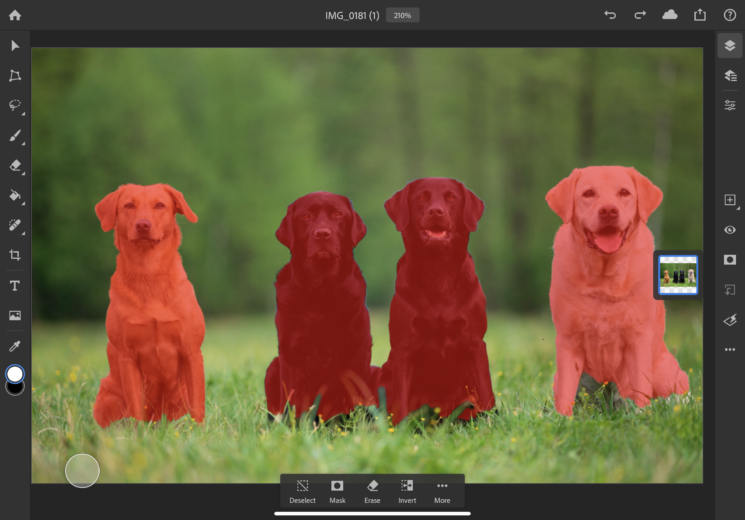 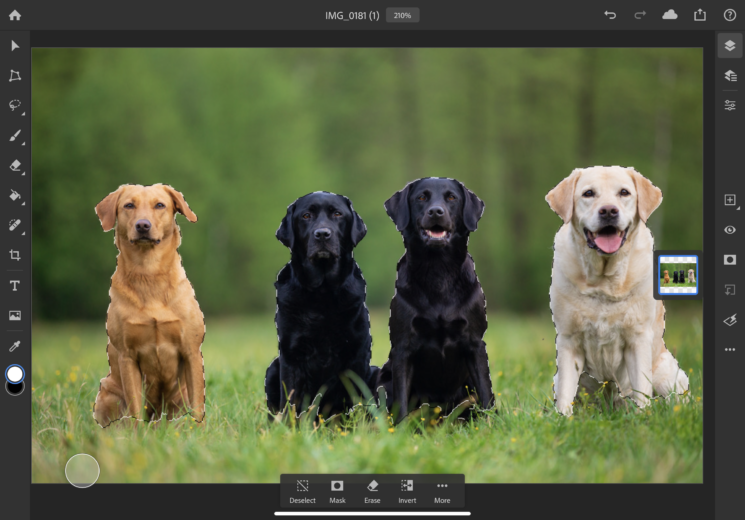 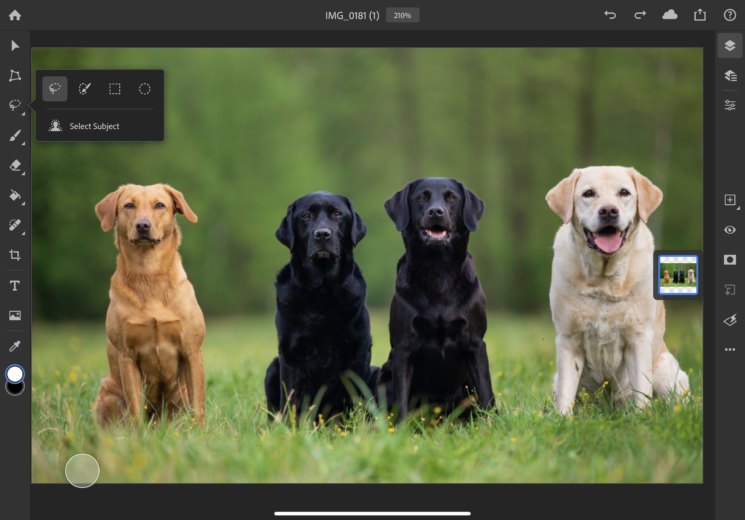 Another improvement is Cloud documents, announced in the roadmap along with the Select Subject. It enables you to save your documents between Photoshop on the iPad and desktop so you can seamlessly work across devices. Depending on the size of your file and your network performance, Adobe promises up to 90% faster uploads and downloads of cloud documents.

But there’s another change that appears in the first update and it wasn’t previously announced: the improved user interface. Adobe says that they listened to the customers’ feedback, so they polished workflows and experiences across the application. These improvements should make the app more consistent and easier to use.

When Adobe released the updates roadmap, they promised to add the Select Subject and Cloud Documents by the end of this year. Apparently, they have fulfilled the promise as both features are now available. You can read more about the latest update on Adobe Blog and download Photoshop for iPad here. As far as we know, this is all from updates in 2019, as the year is coming to an end. But we can expect some more improvements in the first half of 2020.