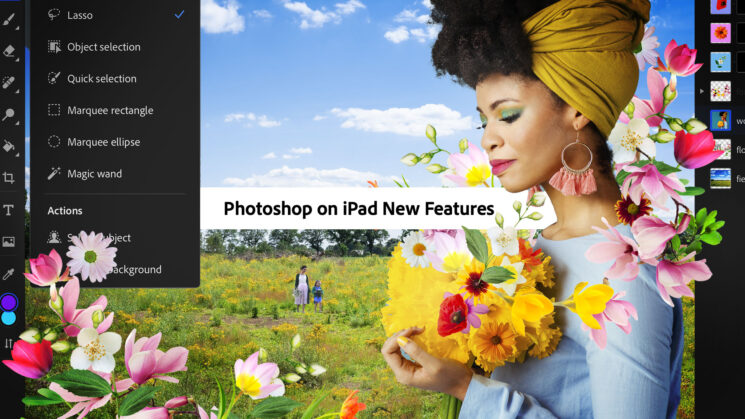 Adobe has announced a new update for Photoshop on the iPad that brings with it some significant features. It now has Content-Aware Fill, Remove Background, as well as Select Subject designed specifically for people and tricky hair selections. There’s also a new font browser, along with Auto-tone, colour and contrast features.

Photoshop for the iPad was initially launched in 2019, and Adobe says they’ve been working hard to add more of the desktop features we know and love to the mobile version ever since. Obviously, this takes some time to adjust the application from a mouse-based UI to a finger-based touchscreen one and this year they’ve been focusing on adding as many one-tap features to the arsenal as possible. 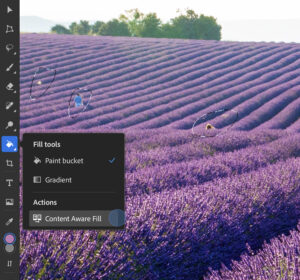 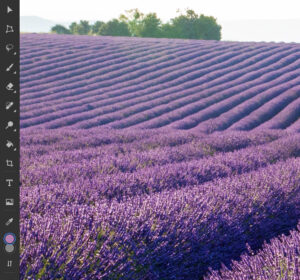 This was one of the defining features of Photoshop when it was initially announced way back when with Photoshop CS5. At first, it was pretty basic and not always so great, with many of us jokingly referring to it as “Content Aware Fail”. It’s come a very long way since then, though and thanks to a little help from AI, it now does a very decent job of filling in the gaps. This functionality has been popular on the desktop and now is available on Photoshop for iPad. Just make a selection, hit “Content Aware Fill” and it magically replaces it with something that looks like it fits. 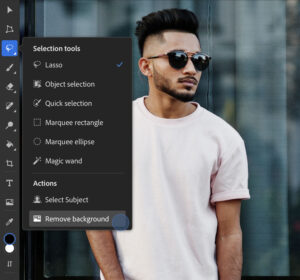 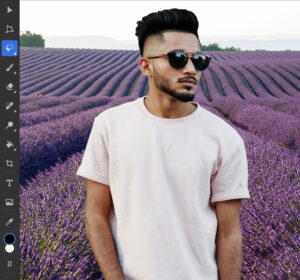 Chopping people out of backgrounds that aren’t easy ones like a white, grey or black wall, or easy to chroma key out like green and blue screen, has historically been a painstaking task – especially on the iPad. But the Remove Background tool is now available on Photoshop for iPad, allowing you to remove the background non-destructively and add any other background you like in its place. 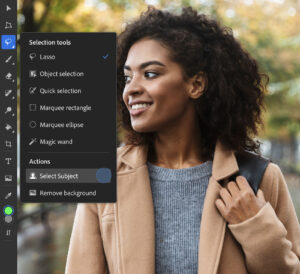 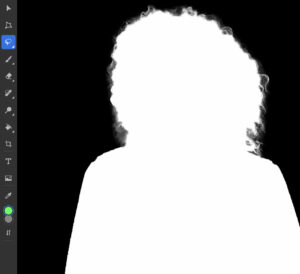 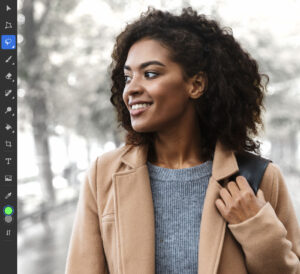 Of course, to be able to remove your background becomes a whole lot easier if you can more easily pick out your subject. So, now Photoshop for iPad has subject selection designed specifically for people. Adobe says that their AI model can now identify photos of people and “perfectly select and refine the small details like wisps of hair and edges of clothing”. And, it does it all with a single tap. 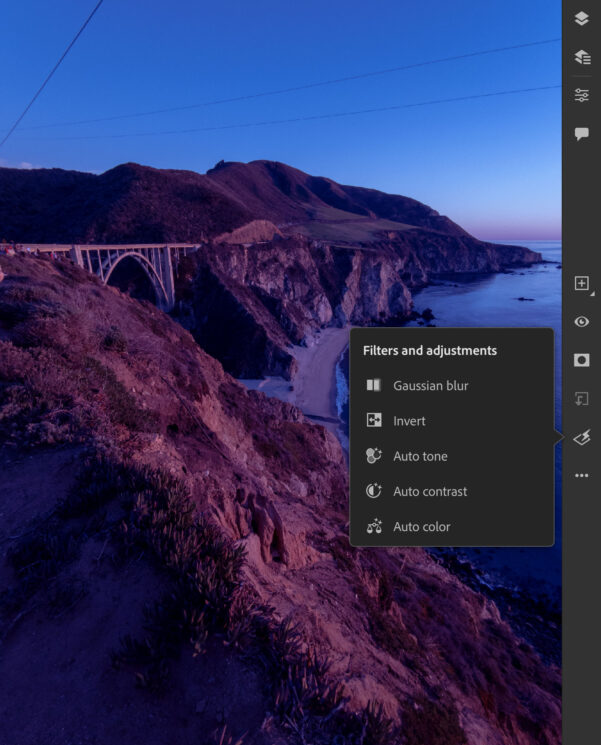 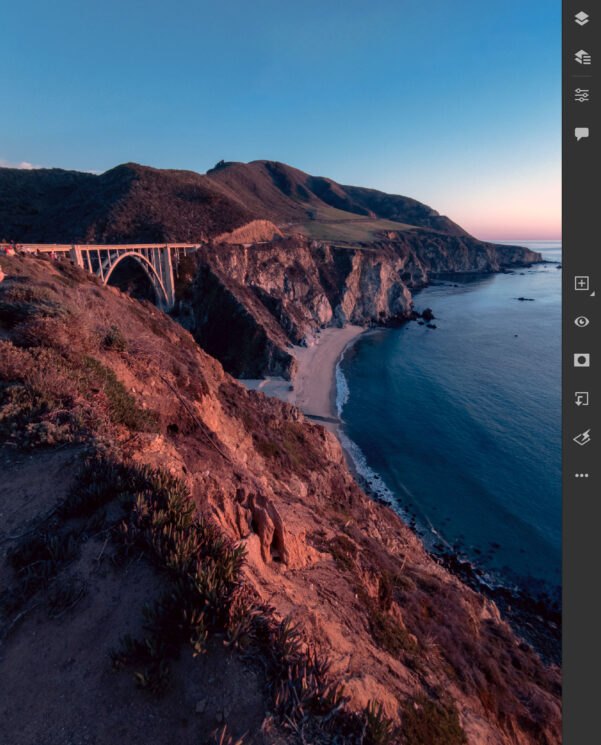 While you’re still going to want to give your images your own unique twist, that’s a lot easier to do if you’re coming from a more standard and consistent starting point. So, Photoshop for iPad now features Auto tone, Auto colour and Auto contrast features to help you get to that starting point more quickly with just a single tap. 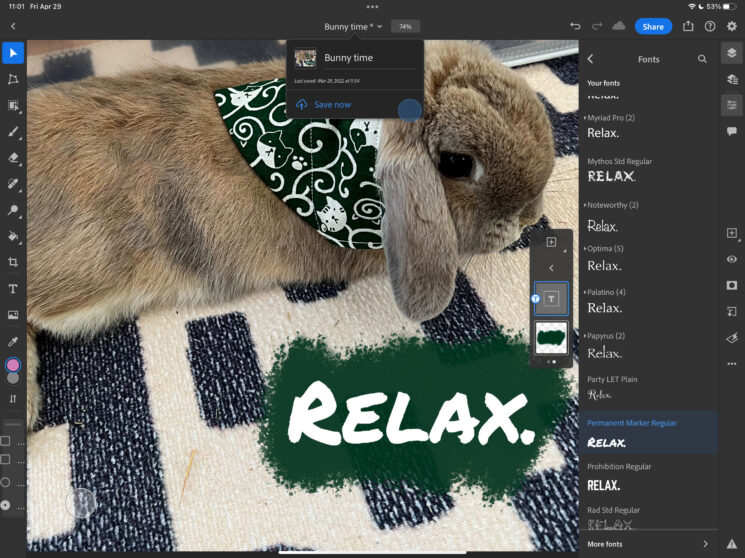 There’s nothing worse than trying to sift through fonts to find one you like. So, Photoshop for iPad now has a font browser that has access to all of Adobe’s 20,000+ strong font library from within the type tool. You can also load your own custom fonts into the mix, too.

The latest release of Photoshop for iPad is available to download now in the Apple App Store. You can read more about the new updates on the Adobe blog.