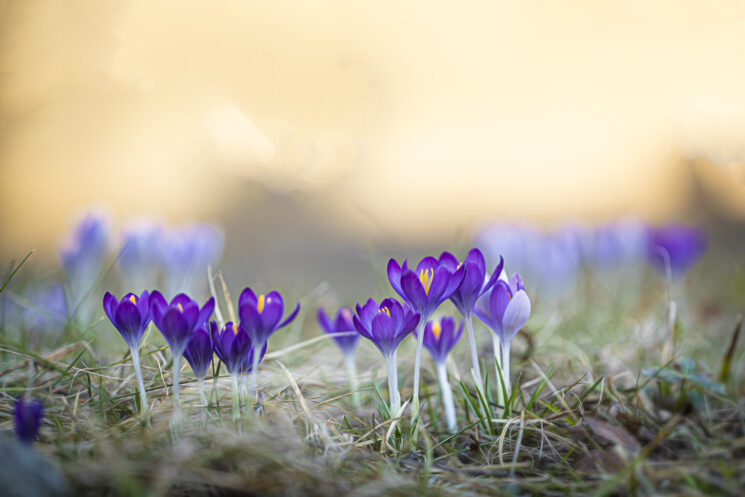 If you’re mad about photographing plants and flowers then you’ll love this year’s winning entries from the Royal Horticultural Society’s Photographic competition. The competition celebrates the beauty of gardens and wildlife and attracts thousands of entries from amateur and professional photographers.

The winner of the Plants and overall adult contest winner was Sanjay Jani with his beautifully evocative image of Saffron crocuses shot in Iowas City, Iowa which spotted growing close to a wall at golden hour.

Under 11’s and Overall Young Winner 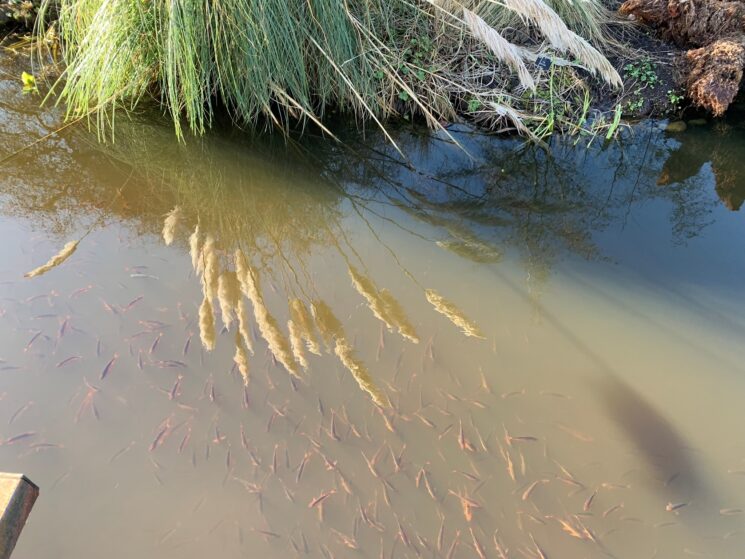 Andrea Jones: Illuminating the past and present 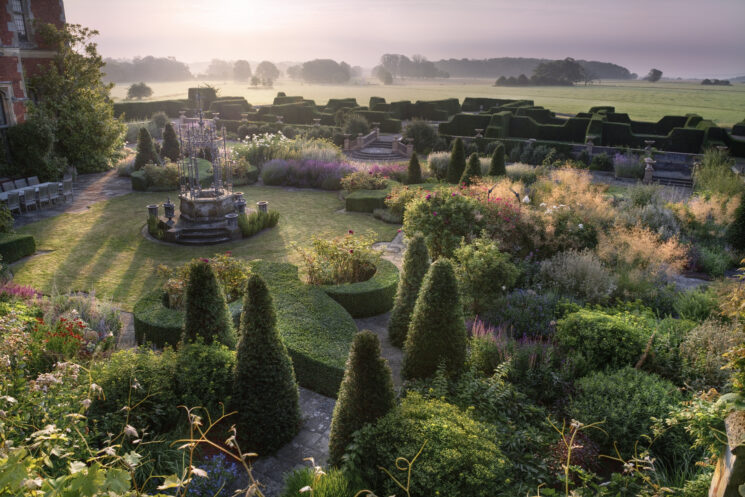 Interspersed with topiaried yew, Stipa gigantea, roses and herbaceous perennials, such as Salvia nemorosa ‘Amethyst’, create a lapidary of colour in the early-morning light at Madresfield Court, Worcestershire. Taken on a Nikon D850 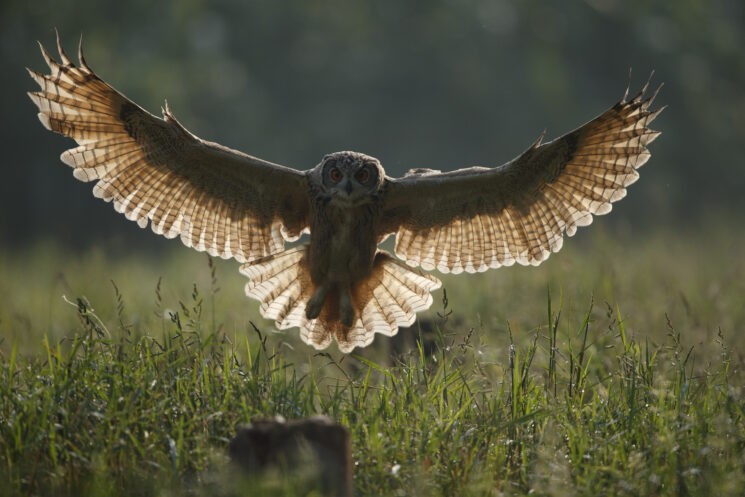 The awesome beauty of an eagle owl, wings spread and ready to pounce on its prey in the grassland below. Captured in Yangquan City, Shanxi Province, China, on a Canon EOS-1DX Mark ll 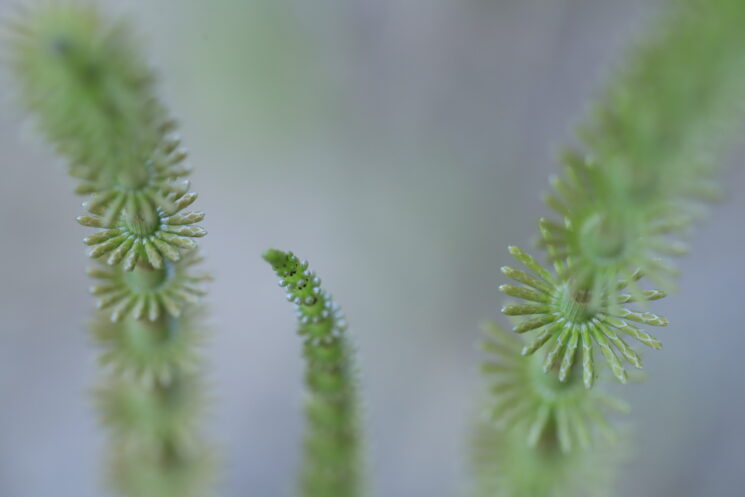 Walking through the meadows of Gdansk, Poland, with his camera, the photographer was unaware of the exquisite beauty of Equisetum arvense (field horsetail) beneath his feet – until the striking rows of green stars were revealed through the macro lens of his Canon EOS 6D Mark II. 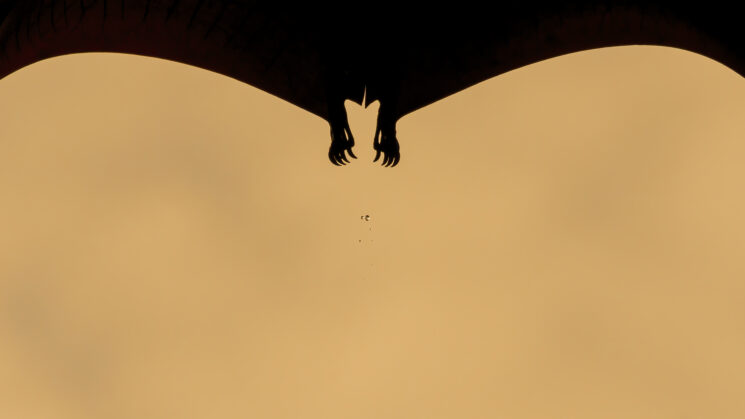 Just before sunset at Ramna Park, Dhaka, Bangladesh, hundreds of Indian flying foxes dive into the city’s lake to bathe and drink. As this megabat rose from the water, its iconic silhouette, haloed in the golden light, was captured on a Nikon D500 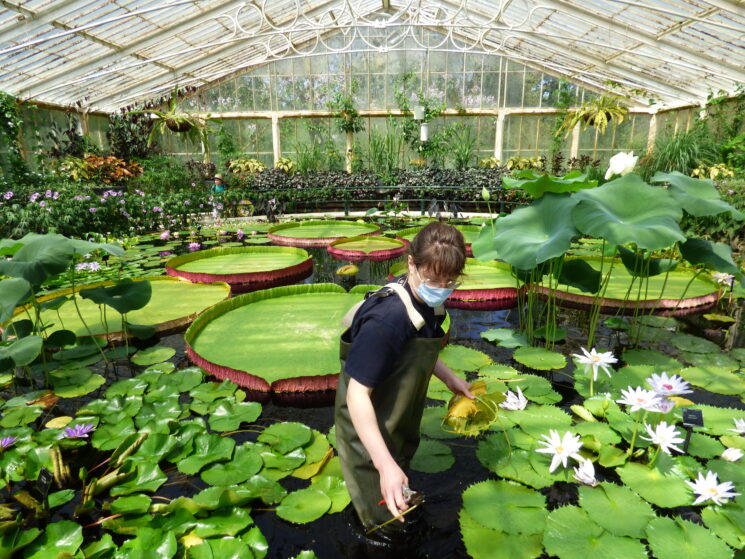 A worker at RBG Kew tends to the plants in the Waterlily House, which was designed to showcase the giant Amazon waterlily (Victoria amazonica). Shot on a Panasonic DMC-F272 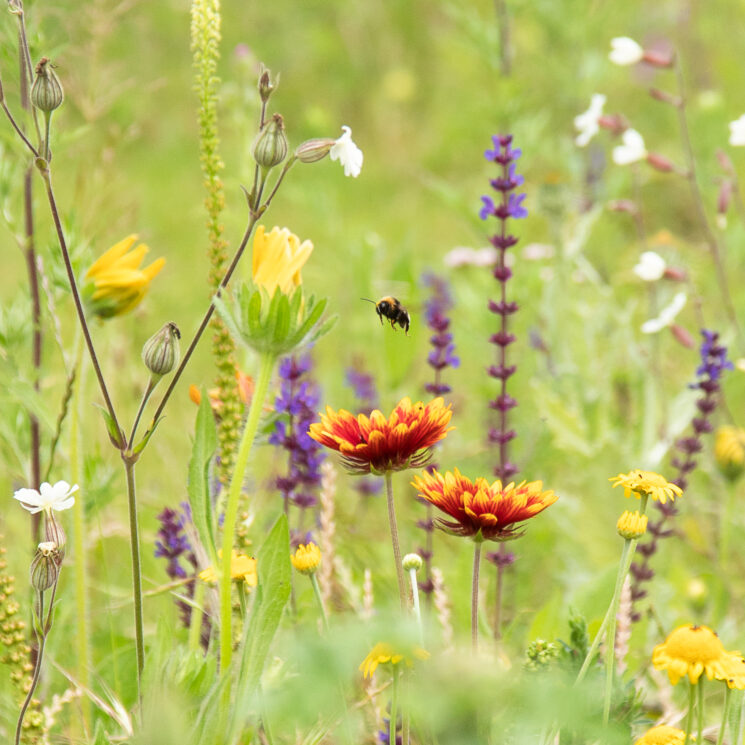 The tactile beauty of a summer meadow at its peak, humming with wildlife and cheerful flowers, is celebrated in this image taken on a family walk in the Abbey Gardens, Bury St Edmunds. Shot on a Canon 5D Mark IV 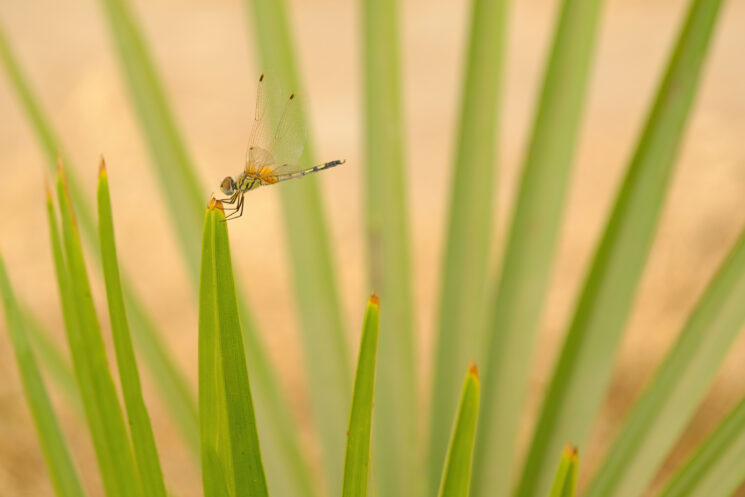 Beneath the grandeur of the Angkor Wat temple in Cambodia, this decorative little dragonfly drew the eye of the photographer, who sought to capture its intricate beauty.

The other shortlisted entries and finalists can be seen on the RHS website.

« Adobe adds Content-Aware Fill, background removal and portrait selection features to Photoshop for iPad
You can now buy and sell NFTs even on Instagram »