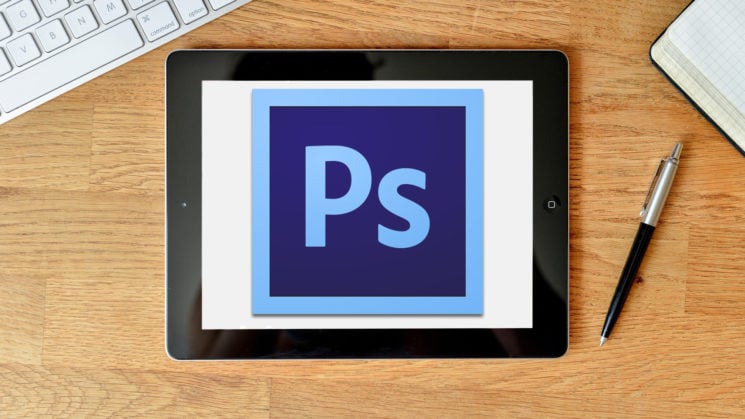 Adobe’s Photoshop for iPad was finally launched earlier this month, but the users were… well, not exactly thrilled by the existing features. Adobe admitted that the app needs improvements, announcing that some features were yet to come. And now, the roadmap of the upcoming features has been revealed so you know what to expect from Photoshop on iPad in the near future.

With v. 1.0 of Photoshop on iPad, Adobe has only “started to scratch the surface of what’s possible,” Pam Clark writes on Adobe Blog. Considering that the app is missing some key features, I’d say that Adobe has indeed only scratched the surface.

Still, it seems that the company is aware that there’s a lot of work ahead. The Adobe team plans to develop Photoshop on iPad further, and these are the features you can expect by the end of 2019:

A few more key features are planned for the first half of 2020:

So, over the next half a year, I guess we’ll get to see a few more key features that were missing when Photoshop on iPad was initially released. As time goes by, I believe that the app will be improved further. After all, that’s what we’ve been seeing in Photoshop for desktop, so there’s no reason for Adobe not to improve the iPad version, too.

If you’d like to give your opinion and ideas for future improvements, you can leave feedback on Adobe’s website. And let us know in the comments: what features would you like to see in Photoshop on iPad first?