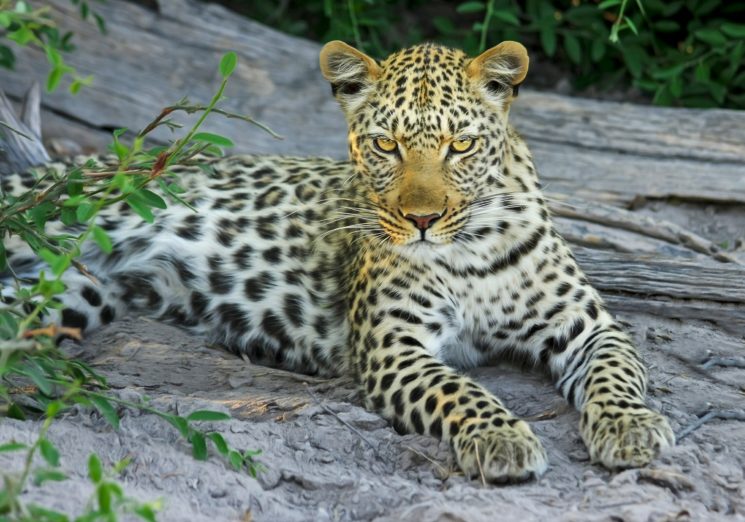 Wildlife filmmakers and photographers sometimes have scary close encounters with wild animals. This is exactly what recently happened to Kim Wolhuter. While he was exploring around a huge baobab tree, he came face to face with a leopard. He had it all on camera, and it made my heart pound harder just watching the video!

Kim shared the video on his Instagram profile. He was walking and filming around a huge baobab tree he had previously explored. He was carefully and quietly walking towards the tree. As he approached it, there was an animal carcass that he had seen a few weeks before. But then he saw something else, hiding inside a hole in the tree – a leopard!

Still filming, Kim started walking back to his truck. He lowered his voice and noted that he only saw spots. You can’t see them in the video at the same time as Kim. However, he came back with his truck, filming the tree from a safe distance, when the mighty animal rushed out of the hole in the tree.

Just thinking about what could have happened gives me chills. But luckily, this isn’t one of those stories when someone gets mauled by a wild animal. I’m happy to say that Kim was uninjured in the encounter, and he’ll continue to share his amazing work with us on his website and Instagram.

These are the first 12 things a filmmaker should buy