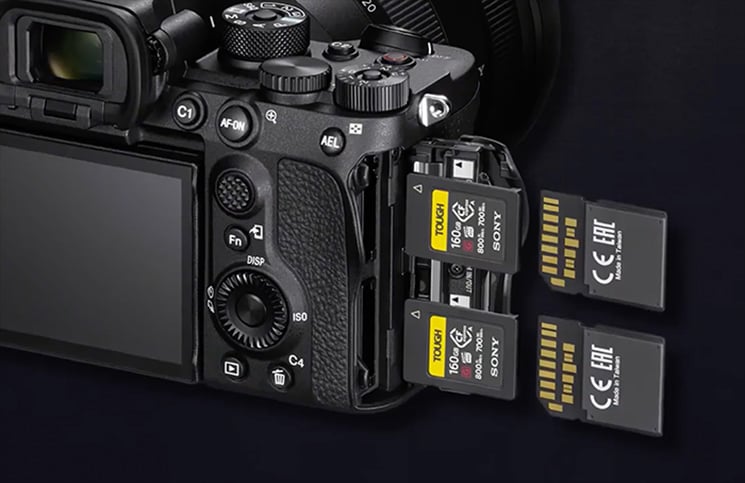 With an official announcement only hours away, it seems like there isn’t really much that Sony can tell us that we don’t already know. Between the leaked B&H review and the German press release, just about everything has been revealed. But here are a few more leaked images showing features of the Sony A7S III, menus and accessories.

The images come via Sony Alpha Rumors, along with some screenshots of the menu system and other photos showing the camera in use. It seems that some of the screenshots and other photos have all been taken directly from the B&H review video, so if you want to see those will full commentary, best to check that post.

Sony’s menu system hasn’t been the best. Let’s be honest. It’s received a lot of criticism in previous models and has pretty much just become a running joke at this point. But the Sony A7S III comes with an entirely new menu system. 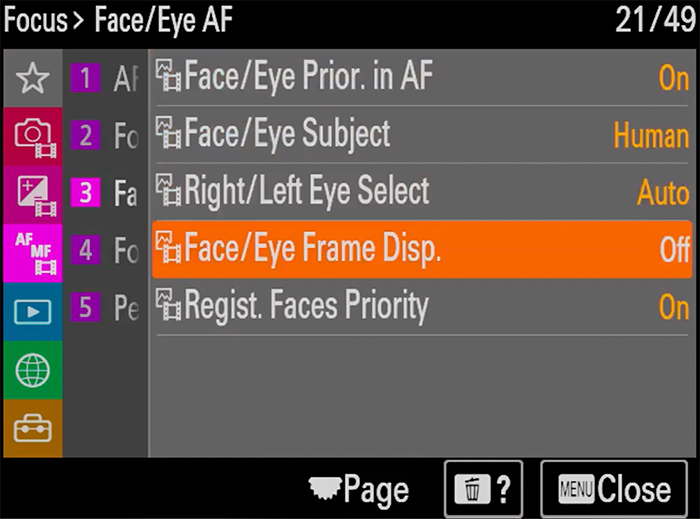 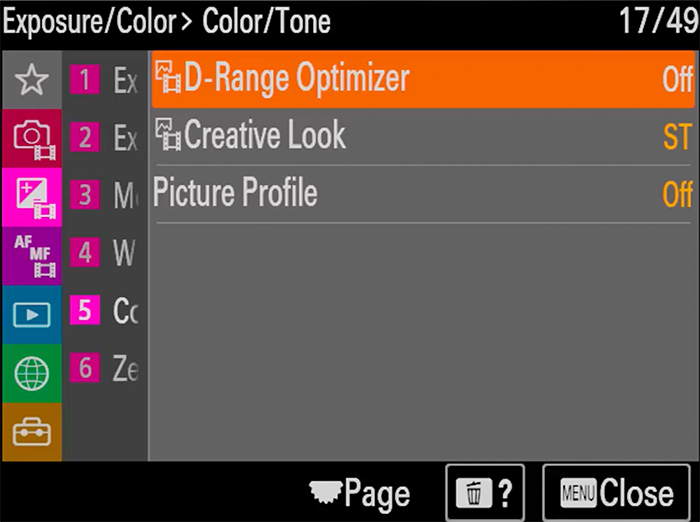 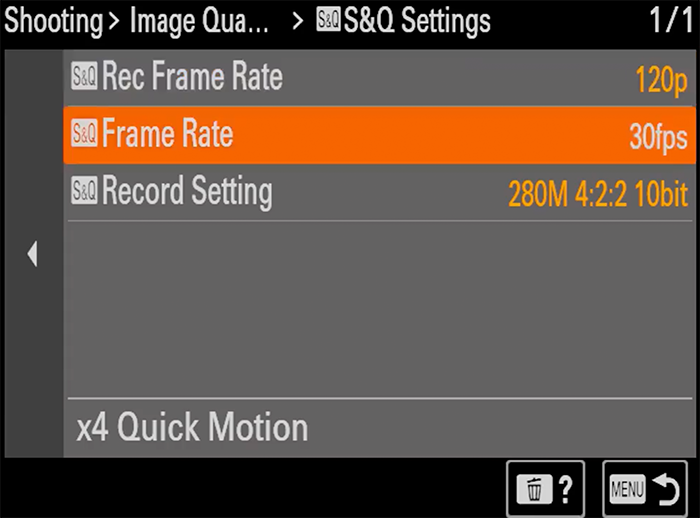 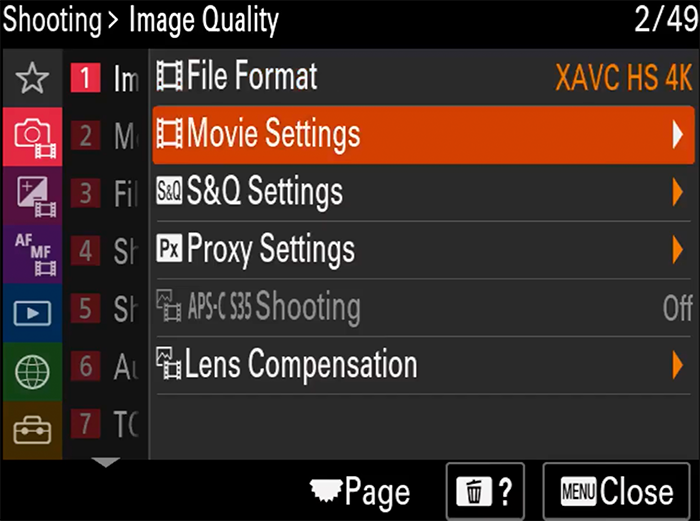 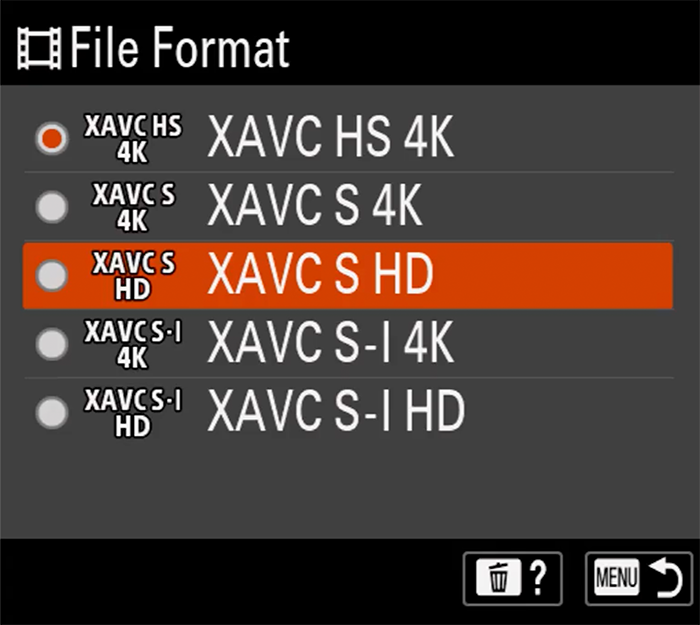 As well as the menus, the leak shows a couple of screenshots talking about new products that Sony is announcing today alongside the camera, including new 80GB and 160GB CFexpress Type A cards, as well as a reader to access them on your computer. 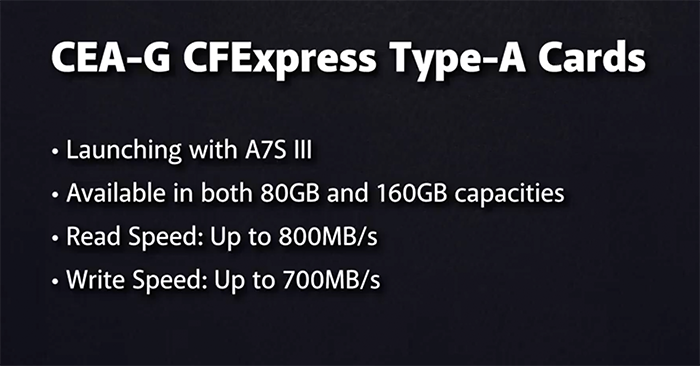 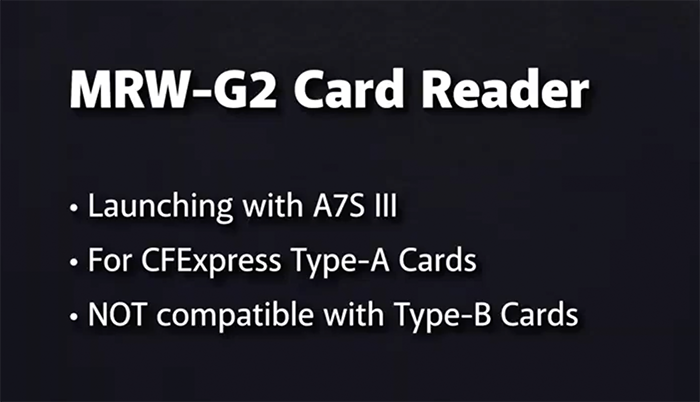 For some reason, the leaked images on SAR also include what appears to be the Sony XLR-K3M XLR Adapter Kit, which was released alongside the Sony A7R IV in September 2019. Perhaps it’s being included just to announce compatibility, but maybe there’s a new replacement model coming. 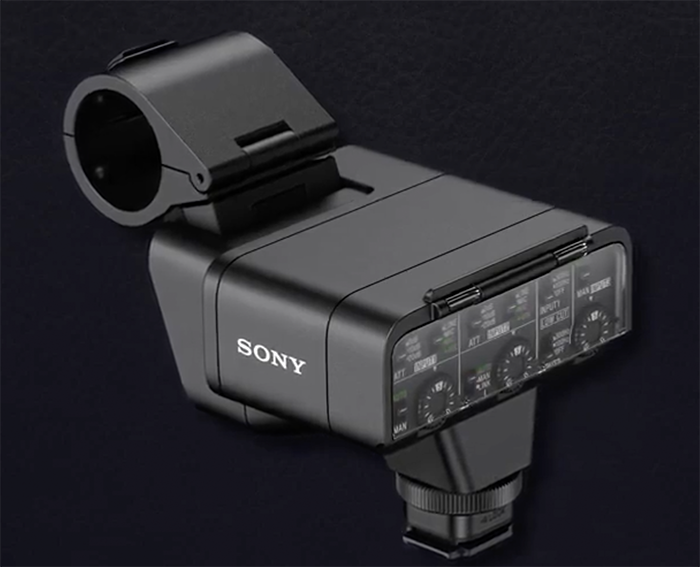 Given how recently the XLR-K3M was released, though, I doubt they’re announcing a new XLR adapter already, but I guess we’ll find out in just a few short hours.

« Other people’s forgotten clothes turn this octogenarian couple into fashion icons
The leaks are over. The Sony A7S III is now officially here and it’s $3,498 »