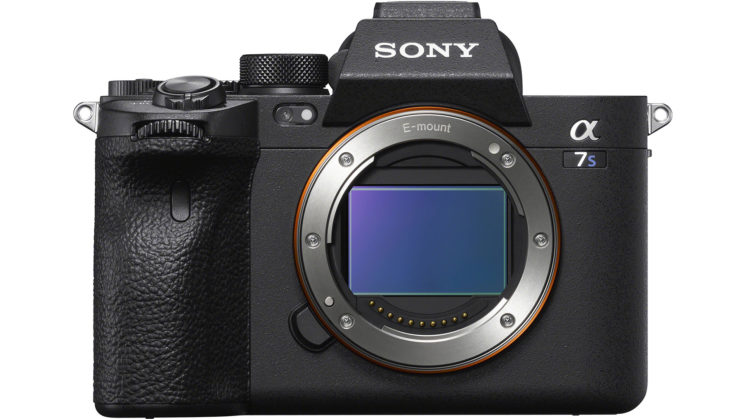 You can relax. The leaks, rumours and whispers are over. Sony has now officially announced its new video-focused Sony A7S III mirrorless camera. Of course, with the complete B&H review and German press release leaked, there wasn’t much we didn’t already know about Sony’s new flagship mirrorless camera.

Yet, here we are. Final product photos, final specs, official everything. It shoots 4K 120fps, (finally) 10-bit 4:2:2 internally, it has RAW over HDMI that no device can apparently support yet (although maybe Atomos has something up their sleeve?) it has dual-format dual card slots that are the first to use CFexpress Type A, and there’s a new card reader, too.

Optimised for video, the Sony A7S III claims to “raise the bar” for what a full-frame mirrorless camera is capable of. It features a new 12.1-megapixle Exmore R BSI CMOS sensor and a new BIONZ XR image processor for faster performance, improved noise reduction and a wider dynamic range. This “faster performance” means that it can now offer not only 4K video at 120fps but 4K at 60fps with internal 10-bit 4:2:2 recording.

The new sensor of the A7S III also brings improved autofocus, with 759 phase-detection AF points, with subject tracking and real-time Eye AF. When it comes to stills, thanks to the relatively low-resolution 12.1-megapixel sensor, the A7S III is capable of shooting 10fps for up to 1,000 consecutive raw files. 5-axis IBIS offers up to 5.5 stops of stabilisation to help keep them rock steady, too. 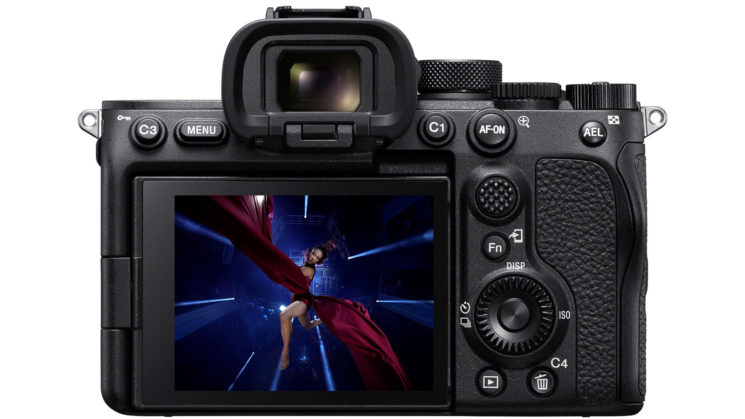 As well as 10-bit 4:2:2 internally, the A7S III offers another first in a Sony interchangeable lens mirrorless camera; A flippy-out articulated LCD. This might not seem like a big deal to many, but for those who’d planned to pick up an A7S III anyway, this will be an invaluable feature for those who also vlog, or regularly have their cameras in positions that are difficult to see and don’t use an external monitor.

And that’s still not the only first. The Sony A7S III features dual-format dual card slots. Yes, two slots that can each utilise two different types of memory. It can accept a pair of the UHS-II SD cards we’ve come to know and love over the past few years, but it can also accept CFexpress Type A. And it’s the only camera that does. Sony has announced new 80GB and 160GB CFexpress Type A cards today (they ain’t cheap!) to go along with the new camera, as nobody else makes them yet. 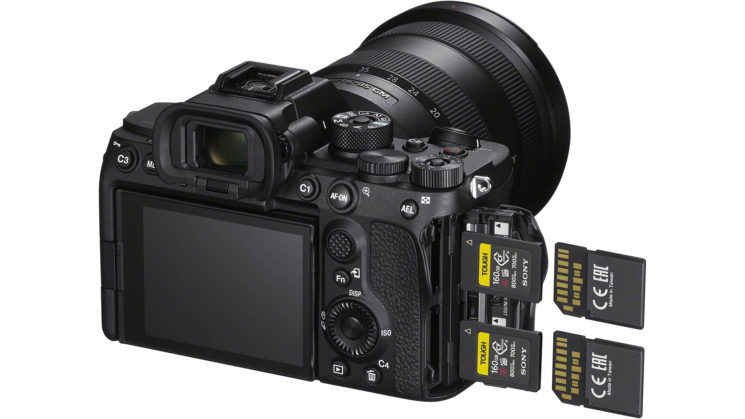 It features all of the usual things we’d expect to see in a mirrorless camera these days, especially one geared towards video, like weather sealing (which seems to have been improved from Sony of old), a full-sized HDMI port, USB 3.2 Gen 1 Type-C that allows you to charge the battery or even power the camera from a power bank, 3.5mm microphone jack as well as internals, built-in WiFi for online sharing and remote control, and there’s apparently a new Ethernet adapter for the Type-C socket for wired remote shooting and tethering. 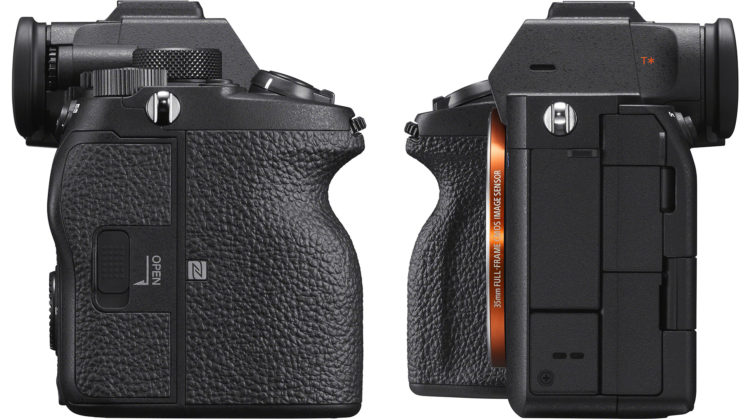 The Sony claims to not overheat, and the early (and leaked) reviews so far seem to suggest that this might be the case. In the B&H review, they tested for well over an hour at 4K60 with no issues. It will be interesting to see if this is the case in the real-world once it starts getting into peoples hands.

The Sony A7S III is available to pre-order now for $3,498 and begins shipping on September 24th.