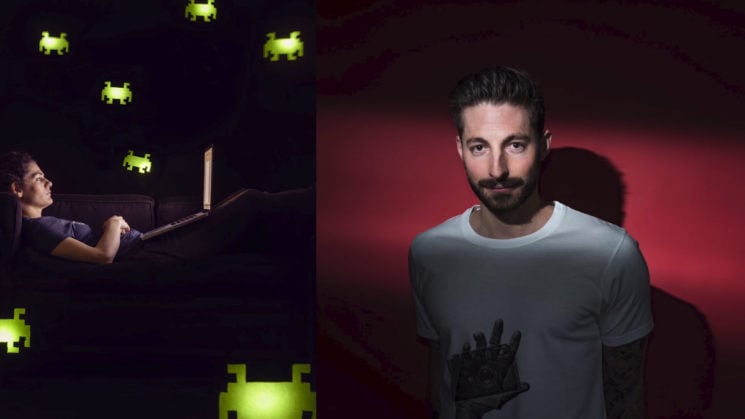 Cardboard is such a wonderfully versatile product.  You can use it for all sorts of photography related things. Most of my cameras have arrived in boxes made from the stuff. But what can you do with it instead of throwing it away or leaving it to gather dust in the attic?

Well, here’s the folks from COOPH with 8 ways you can utilise cardboard with your photography. These are simple tips and tricks that can have a great effect. Most of us already have cardboard laying somewhere around the home, so there’s no cost, either. 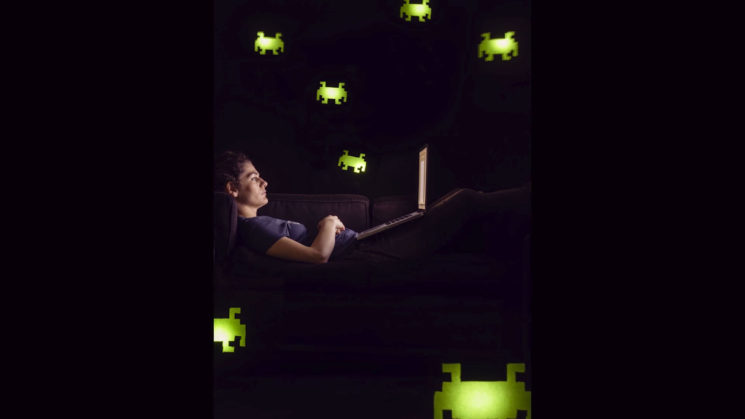 This is a great technique for creating some coloured shapes in your scene. Simply print out your design on a piece of paper and stick it to a cardboard box. Then cut out the hole, add a sheet of wax paper, a gel and a light.

You can either go with a long exposure, manually popping the light on and off as you move it around the scene, or place a speedlight inside it. Could make for some great Halloween themed images this year of pumpkins or glowing eyes in the dark woodland behind your subject. 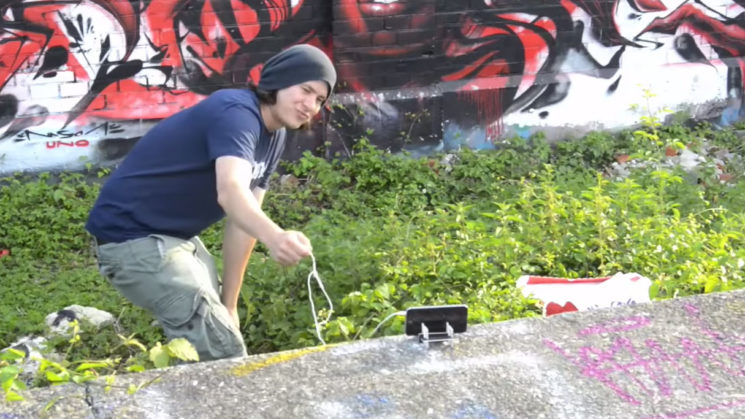 This one isn’t going to change how your shot looks, but it’s a quick way to make a support for your phone. No longer does your phone need to be all up in your face to grab a selfie. Sure, there’s commercial options out there. I often use a Manfrotto Pixi with a cheap phone holder, but only because I already have them (the phone holder came with my Zhiyun Smooth C gimbal).

This, gives you a free and easy way to support your phone that you can make in a couple of minutes. To trigger it, you can just use the volume up button on your phones (assuming you use a phone with a headphone jack) or set the self timer. 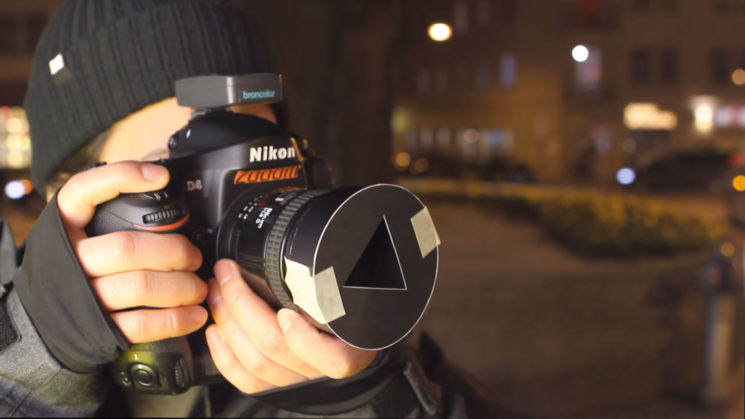 Custom bokeh is not a new idea. But it’s easily achieved using cardboard and a sharp craft knife. Personally, I use the Bokeh Masters Kit, but some thin cardboard lets you make an unlimited number of inserts and shapes. 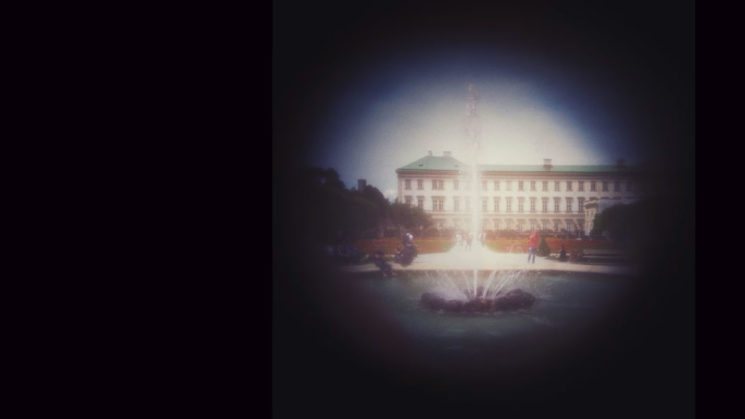 This isn’t really pinhole photography in the truest sense, as your smartphone already contains a lens. You’re also never really going to get a small or fine enough hole with a piece of cardboard for such use. But, it’s still a pretty neat effect. 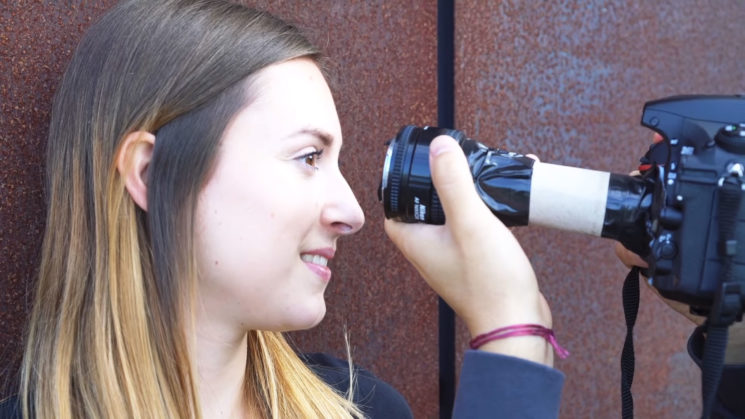 One of the least expensive ways to get macro capability is to simply reverse your regular lens on the front of your camera. But cameras have special mounts, and the other end of the lens usually just has a screw-on filter thread. Sure, you could buy special adapters to mount it directly to your lens, or you can just make your own.

You could also mount the lens on the end of the tube the right way around, and treat it like a DIY extension tube, too. 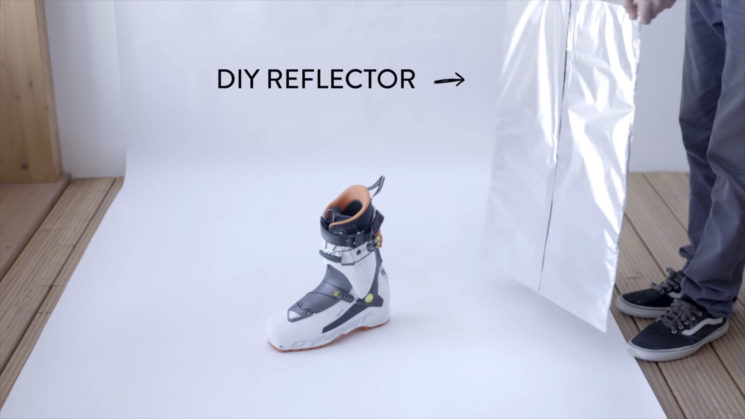 It’s generally easier and less hassle to just buy a cheap 5-in-1 reflector. Sometimes, though, you find yourself in an emergency. Cardboard and tin foil makes for a great reflector. I don’t often use this technique for large subjects, but I do for smaller ones, like products.

I’ll usually scrunch up the tin foil and then flatten it back out to give more of that “silver reflector” look. You don’t have to, though. 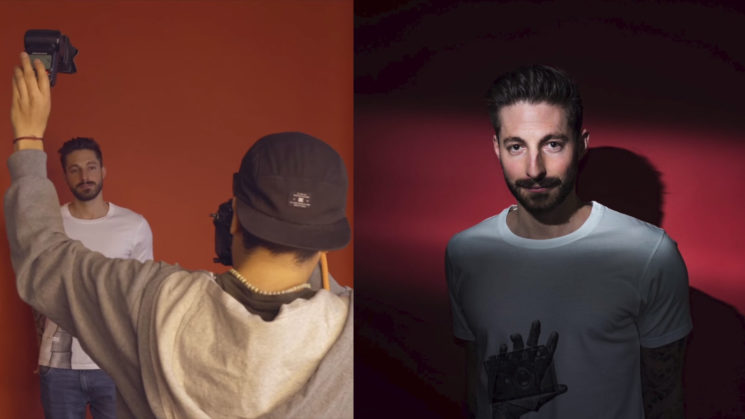 This is probably my most common use for cardboard in photography. Black cardboard (or regular cardboard made black with a Sharpie) is great for flagging off light. I’ll use it whenever I need to prevent light from hitting a particular part of my scene. This is quite common for me, working on location.

You can go quite elaborate with it, though, and make a complete set of barndoors to go over your speedlight head. I think at that point, though, I’d sooner just stick with Cinefoil. 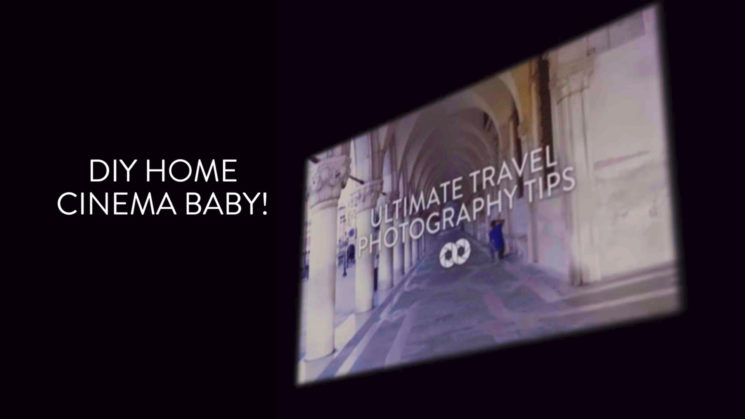 There are so many ways to make your own DIY Smartphone Projectors. I still think Matthew Perks’ version is the most elegant solution, but this is a great and easy way to build your own. It’s not without potential problems, though, as Matthew mentions in his video.

Another use for cardboard is to act as a gobo, sitting between your light and the subject or background. A great technique for projecting custom light patterns. As demonstrated in this example by Joe Edelman.

5 effective tripod hacks for your next film project

9 easy tricks & hacks to up your DIY photography game

Lomomod No. 1 review: a fun and frustrating DIY cardboard camera with a liquid-filled lens

« Sony A7RIII is a 42.4MP 10fps speed demon with dual card slots
You can no longer rely on Facebook for marketing your photography business and here is why »