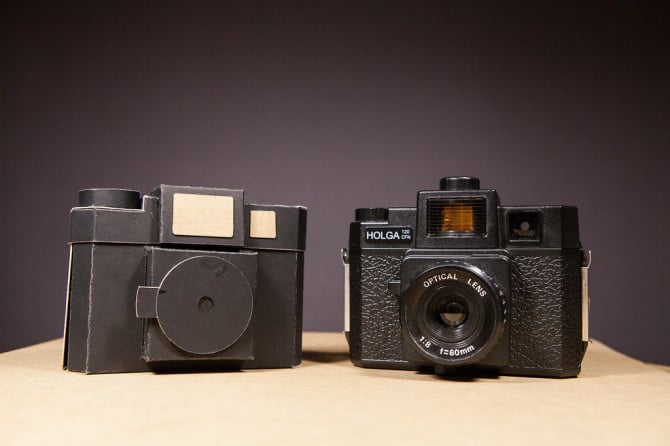 It’s been a long while since we posted any decent pinhole cameras, so I was truly happy to receive this one – The Pinolga – A Beautiful DIY Cardboard Holga-Style Pinhole Camera. Completely made out of cardboard.

The camera made by Ray Panduro is completely made out of cardboard to resemble (one to one) the old plastic medium format Holga. As such it also accepts rolls of medium film. (It shoots 12 6×6 photos on a roll). For the pinhole fanatics, the camera has an f-stop of about F/177 – F/180 and focal length of about 55mm.

Here are some photos of more photos of the camera, followed by photos taken with the camera (slightly blurred from movement) 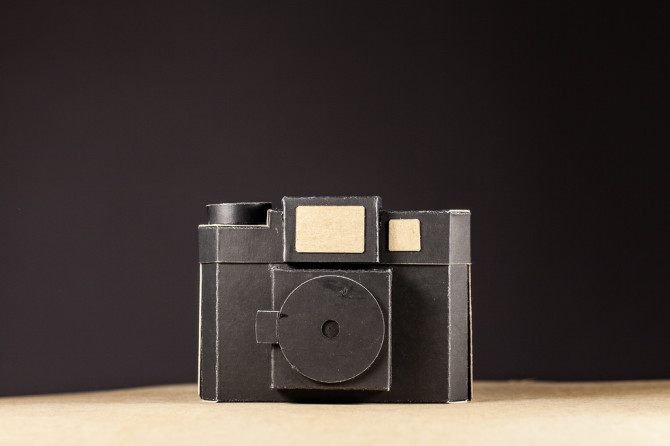 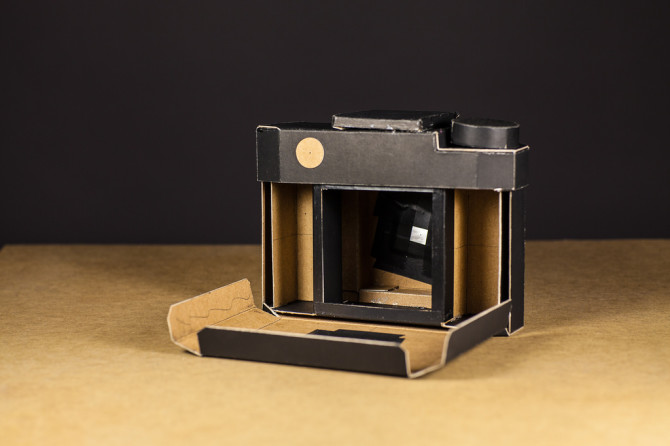 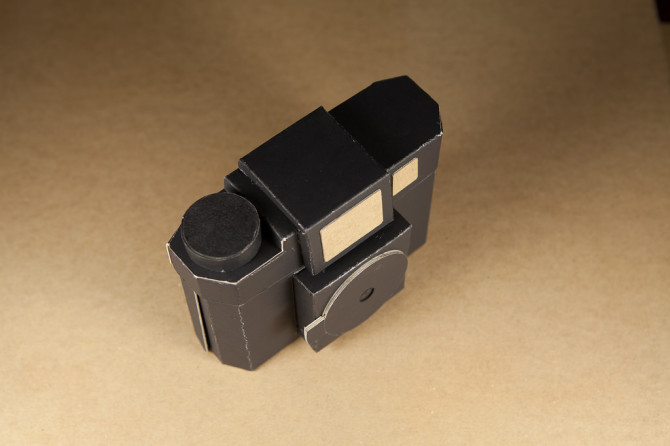 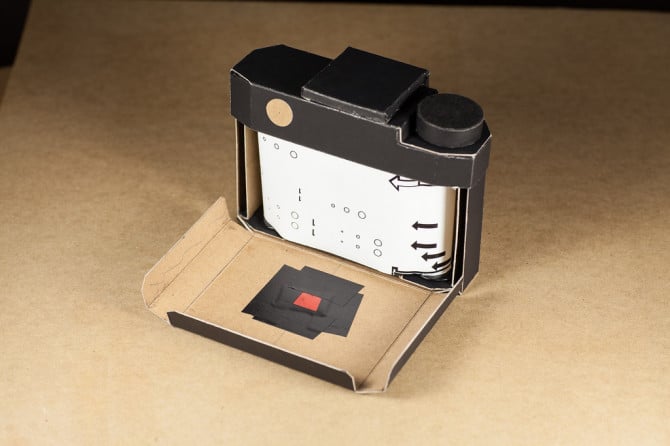 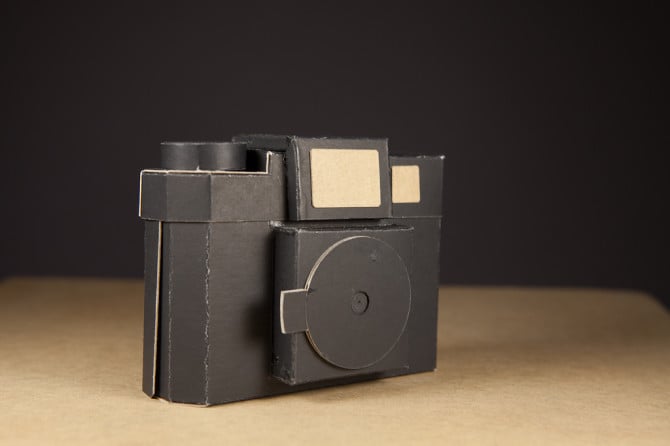 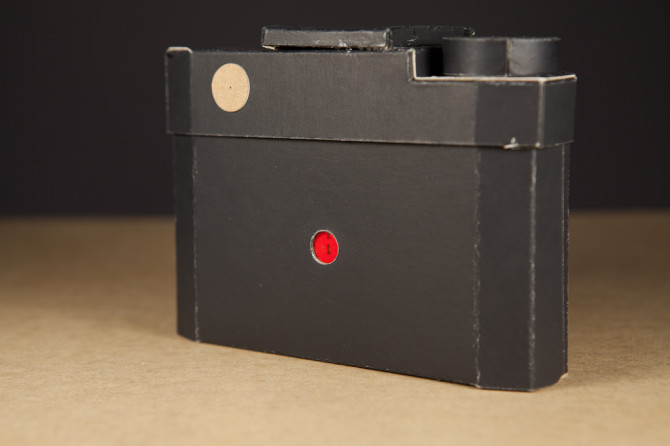 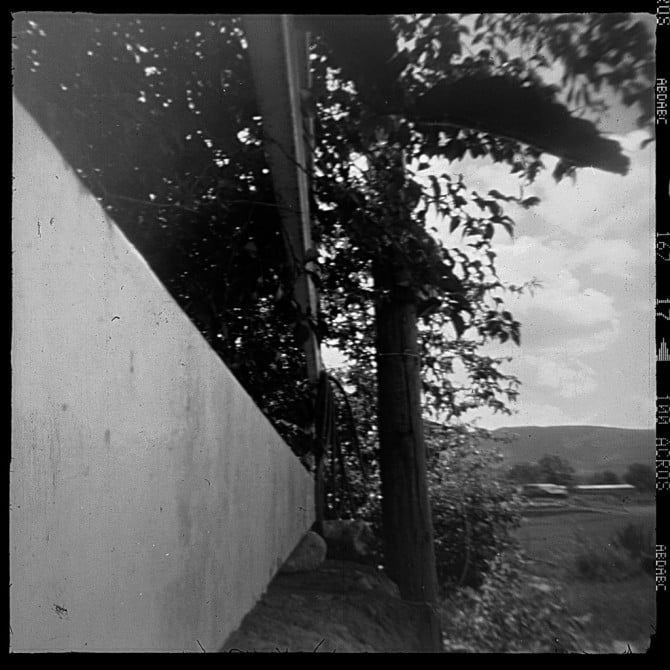 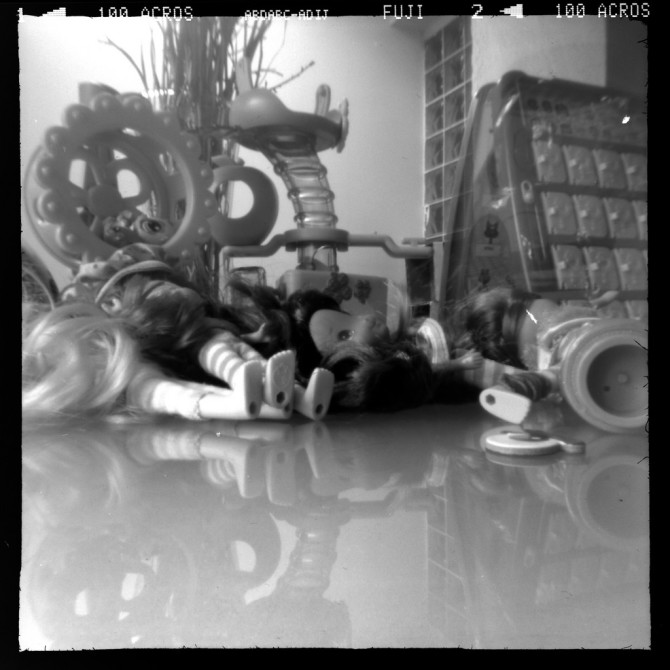 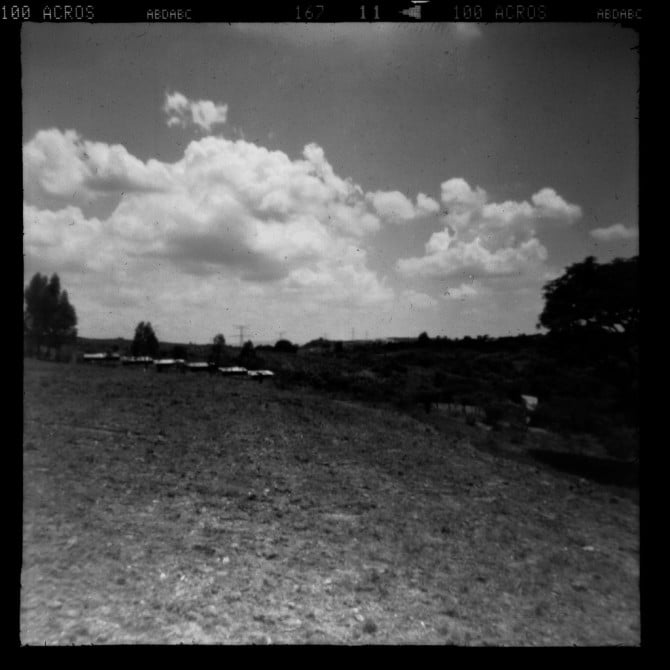 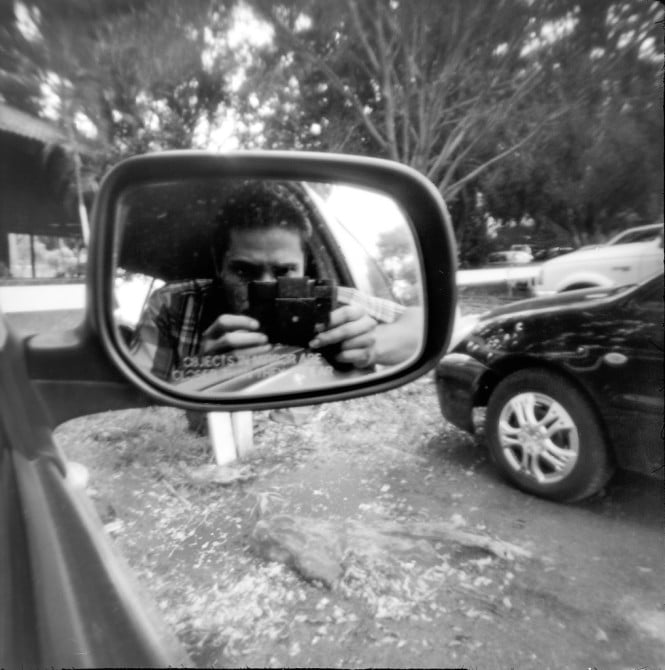 Holga camera is coming back on sale