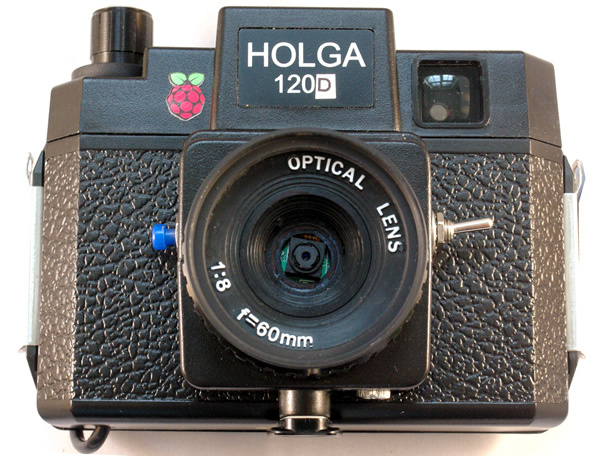 Taylor gutted an old, broken Holga to make room inside for a Raspberry Pi, which effectively turned the once medium format film camera into a digital model. To do this, he had to remove not just the guts of the Holga, but also the lens to accommodate the built-in lens on the Raspberry Pi’s computer board. He then added a wireless USB adapter. This allows him to have his 120d automatically upload the photos he takes to his blog. He also added a 49mm adapter on the lens to accept various filters, in addition to a 3.5mm camera trigger socket, a LED indicator which glows in the viewfinder when a photo is being taken, and a rotary switch that allows him to choose between photo, video, or program mode. It’s unarguably a pretty legit hack. 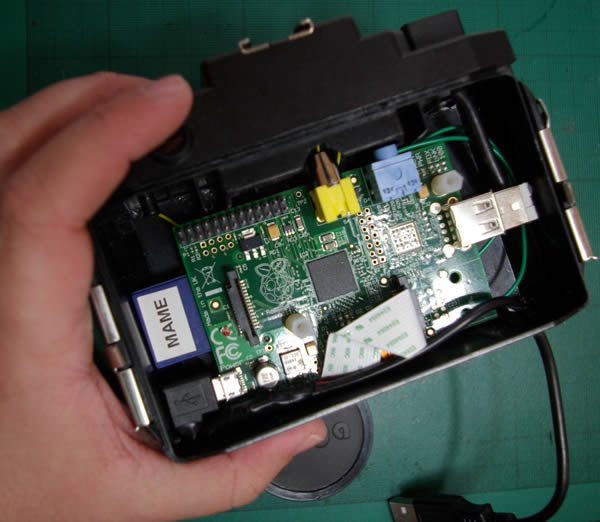 The Raspberry Pi’s camera is about equivalent to a typical smartphone camera, with just 5 MP. It takes decent enough photos and since the Holga is part novelty act in the first place, the hack seems quite appropriate. Most of us would think having a Holga 120D was cool enough on it’s own. You get the look and feel of shooting a film camera (keep in mind Taylor’s Holga 120D has no LCD preview screen) with the affordability and convenience of shooting digital. 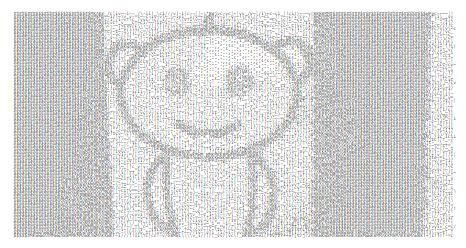 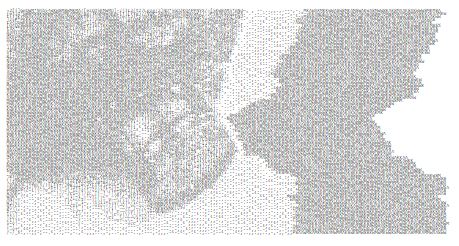 I know. Pretty wicked, right? Once he had the idea for ASCII art, he employed python tools and a script by Steven Kay, which Taylor modified slightly. Once that was in place, Taylor was in business. Now, every time he takes an ASCII “photo” and is around a wifi connection, the Holga 120D posts the image data to his Blogger account as an html document. 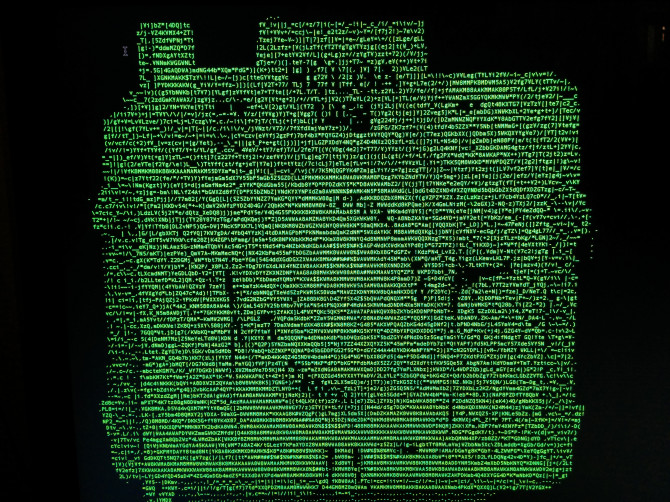 In an email exchange, Taylor noted that the positive feedback he’s been receiving from his DIY project is leading him to consider starting up a Kickstarter to allow any Holga to be converted to digital, but for the moment, we’re just going to have sit back and wait patiently.

Check out more of Taylor’s work on his website and be sure to show him a little love over on his Twitter.

« How I Shot it: Hairmake & Blue Dots Body Art Photoshoot
Watch As Zeiss Lenses Get Baked, Frozen, Dropped And Beaten For Durability Tests »