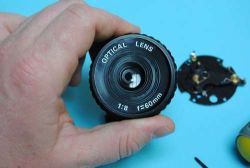 Frenzy over at Instructalbes came up with a neat way to convert your SLR into a Holga.

A Holga is a very popular plastic toy camera that shoots 120 medium format films. It is known for its plastic looks and its amazing ability to provide inconsistent images.

the idea is very much similar to the Altoids pinhole we featured a few days ago. It uses the same mechanism – a body cup with attachment replaces the lens. Only this time Frenzy did not use a pinhole made from Altoids, he used a Holga lens.

The build process is fairly simple and mostly consists of taking the Holga apart and stealing its lens. Then the lens is mounted on the body cup. 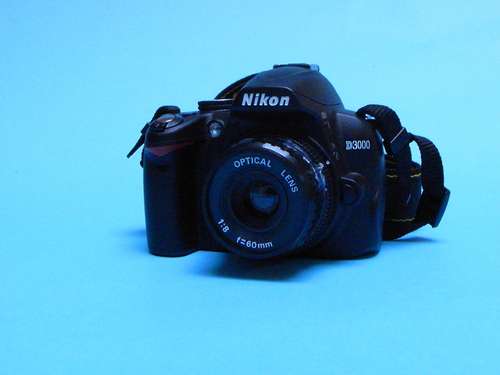 And here is a sample shot 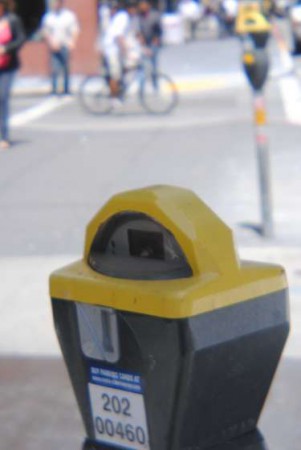 If you know if anything else cool that you can mount of a body cup, hit us in the comments.