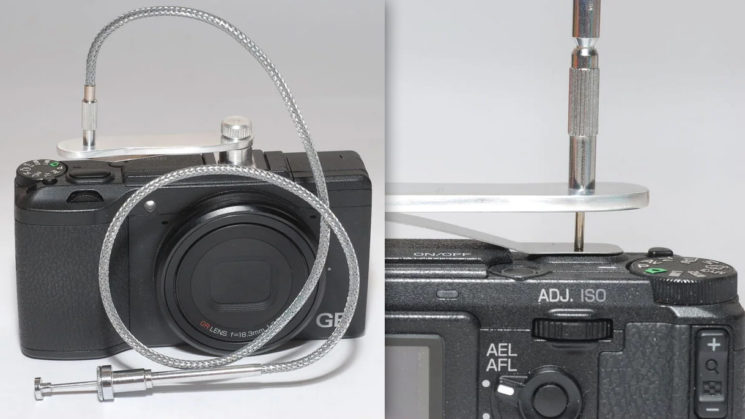 Most cameras these days offer some kind of built-in WiFI or Bluetooth control that allows you to fire your camera from an app on your smartphone. But not all of them do. The Ricoh GRII is one of those cameras that actually does offer some remote control via an app or USB remote, but sometimes you still want that tactile feel of pushing a shutter button, and the immediate response it gives.

One GRII owner, Steloherd, has created his own method of firing the camera’s shutter via a traditional mechanical shutter release cable. It attaches via the camera’s hot shoe, and then the cable just screws into the top to push down the regular shutter button. 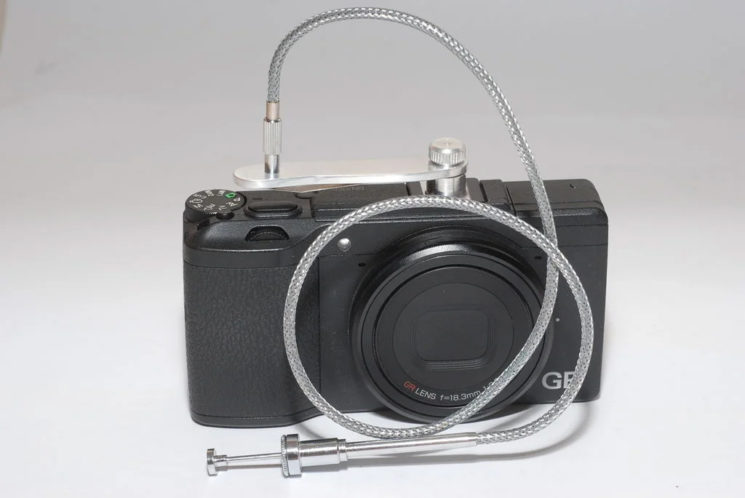 Steloherd says he made the mechanical cable release bracket because he wasn’t very comfortable with the Ricoh CA-3 remote shutter release, which connects through the GRII’s USB port. He says the cable isn’t very flexible and little movements of the cable can shift the camera when he sets it down on a flat surface without a tripod. He also does not use smartphones. 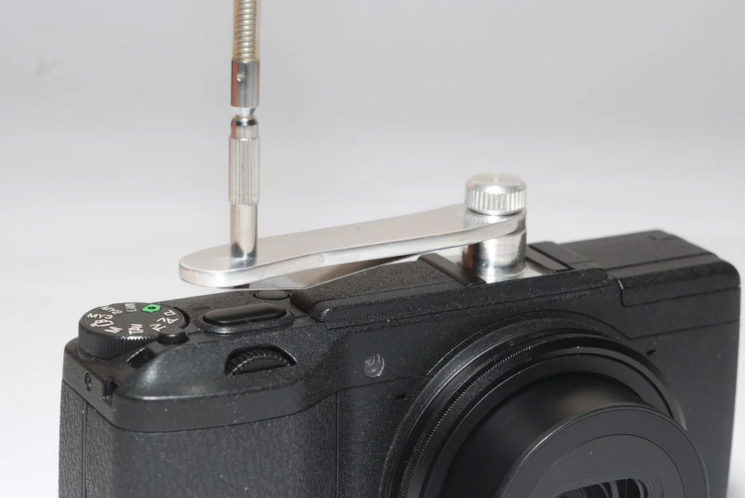 The lever is made from three main parts. There’s the foot which slides into the camera’s hot shoe, an arm to mount the release cable, and a lever which the cable pushes down to fire the shutter (although he says it’s not essential, it’s merely to protect it from scratches). These three components are held together by a single screw going into the hot shoe mount. 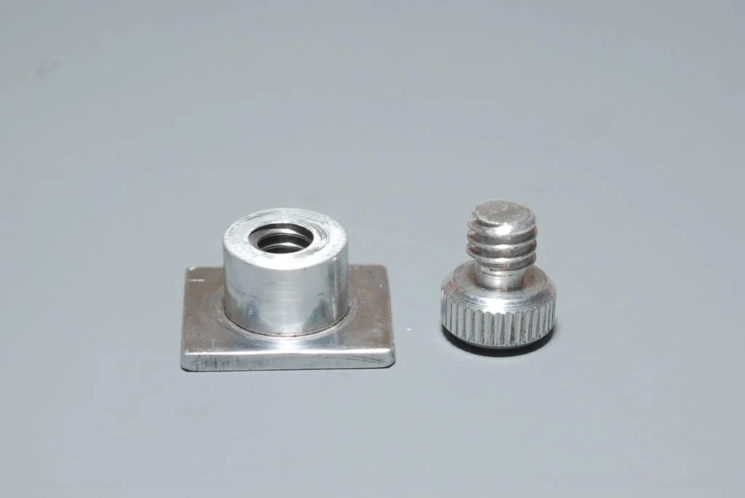 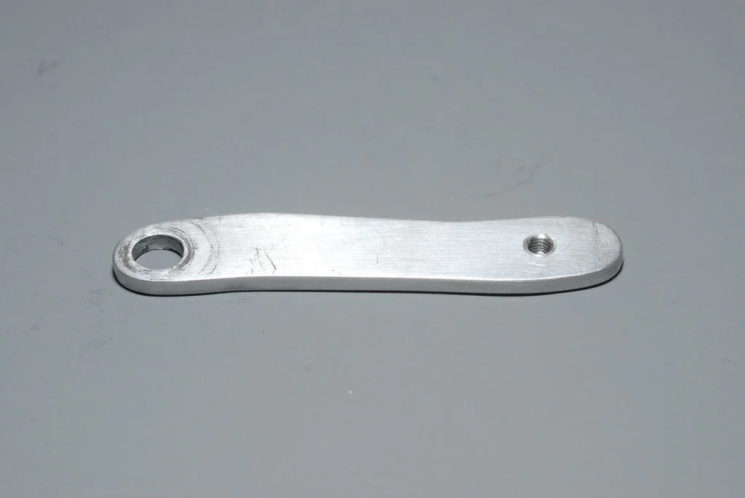 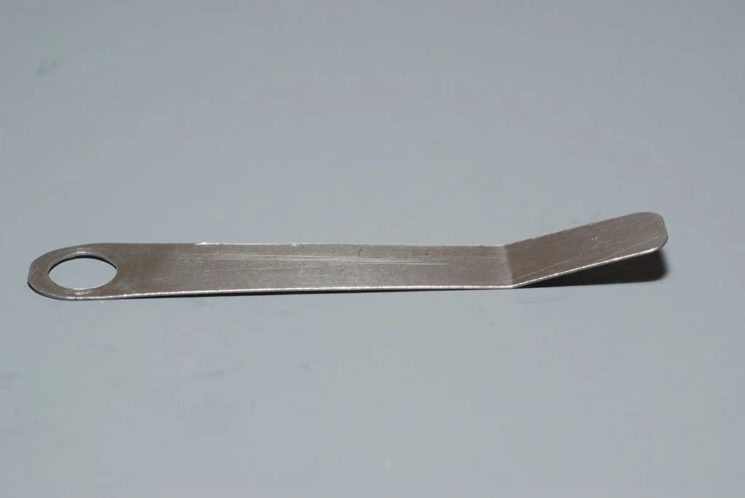 You can check out Steloherd’s complete build instructions on Instructables.